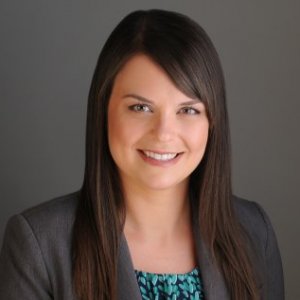 My doctoral dissertation undertook a comprehensive analysis of the Canadian reference power under the direction of Dr. Christopher Manfredi. This work seeks to understand how political actors rely on the courts to deal with divisive matters and how judicial review can be part of political strategy. This work is the subject of my book "Seeking the Courts Advice" which is currently under advance contract with UBC Press. I am also interested in a variety of topics that relate to judicial politics and Canadian constitutionalism.

My other work looks at criminal justice policy. I have completed a study on the RCMP's Mr. Big undercover investigative technique as a case study in police accountability and independence. I have now begun work on sentencing policy in Canada, with a focus on mandatory minimum sentences, section 12 of the Charter, and penal law.

With or Without You: The Conservatives and Quebec

Chapter in: The Blueprint: Conservative Parties and Their Impact on Canadian Politics, edited by Joanna Everitt and JP Lewis.

The Most Radical Amendment of All: the Power to Secede and the Secession Reference

chapter in: "Constitutional Amendment in Canada," edited by Emmett Macfarlane.

Judicialization of (Past) Politics: The Cameron Inquiry and the Green Commission

with James B. Kelly, in: "First Among Unequals: The Premier, Politics and Policy in Newfoundland and Labrador," edited by Alex Marland and Mathew Kerby

If Michael Brown Was Shot in Canada

Who's in Charge of Mr. Big?