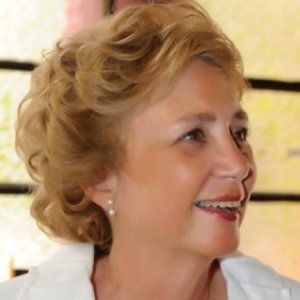 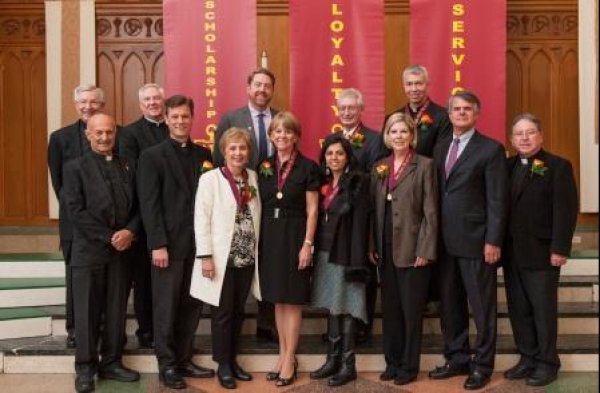 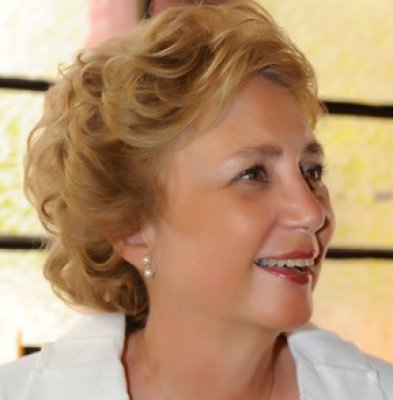 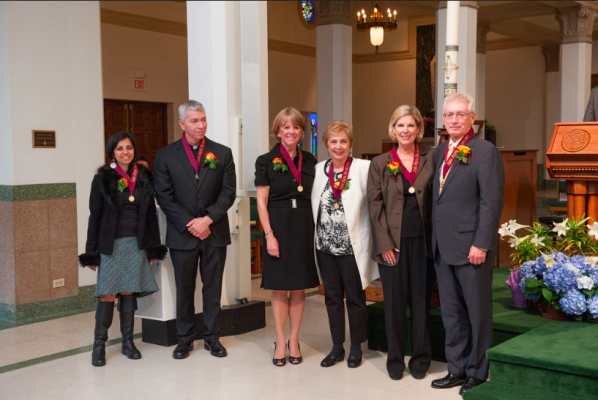 Katharine B. Free is a Professor Emeritus of Theatre Arts at Loyola Marymount University. She completed her Ph.D. at the University of California at Los Angeles. She teaches theatre history and dramatic literature as well as directs. She has published articles on the Greek theatre and translation in academic journals and has delivered papers at international scholarly conferences, most recently Comparative Drama Conference where where her translations and adaptations of Menander’s The Arbitration (Epitrepontes), The Girl with the Cropped Hair (Perikeiromene) and The Misanthrope (Dyskolos) have received staged readings. She has also lectured frequently for Los Angeles Opera on many topics related to their season. Her adaptation of Menander’s The Arbitration (Epitrepontes) was performed as part of the 2012-2013 LMU Theatre Arts Season. She has hosted the program, "Monday Night at the Opera" on KXLU 88.9FM for over thirty-five years. She retired from full-time teaching in 2015 as Professor Emeritus. In 2017 Professor Free was elected to the LMU Faculty Hall of Fame.

Translating Barbarians: The use of Ancient Drama and History in the Twenty-first Century to Propagandize for War in Iraq and Afghanistan

The Sixth International Conference on New Directions in the Humanities  Istanbul

This course will deal with the theatre and dramatic literature as an agent of social activism with the goals of righting injustices and making a better world.

The sun was beginning to set in a muted pastel wash over Hollywood. In a nervous daze, I approached the ‘theatre’, Studio 9, a converted sound-stage which had never before been used as a space for live theatre.

The Bhavāī of Gujarat: Religious Drama in Honour of the Mother Goddess of India Theatre Research International

I wrapped myself in a woollen cloak against the chill of an October Indian night in 1980. Camera in hand and squatting in the dirt, I was surrounded by villagers and their laughing children. We all were waiting for a performance to begin.