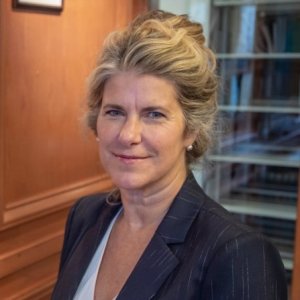 
Professor Mattes specializes in criminal litigation at all levels of practice. 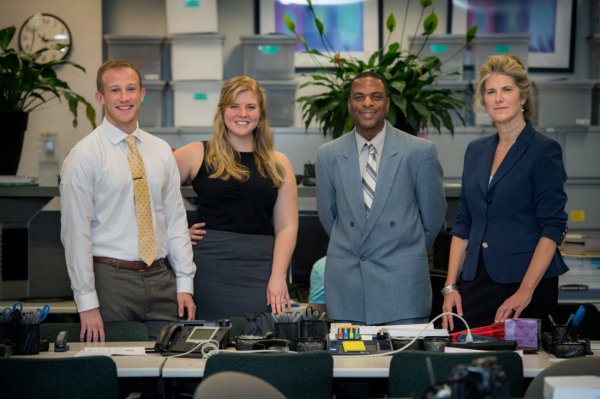 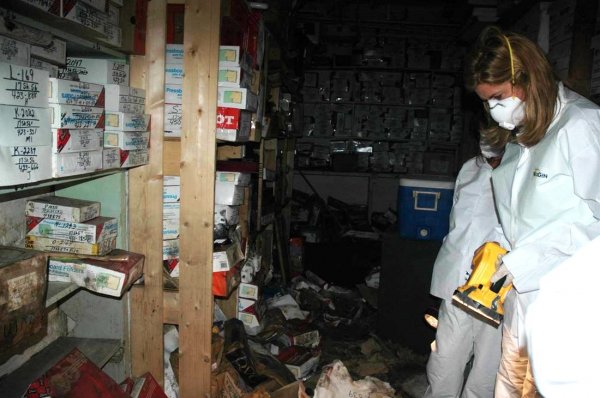 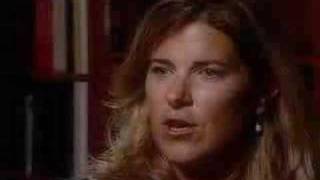 Katherine Mattes is senior professor of the practice and director of the Tulane Law School Criminal Justice Clinic. She specializes in criminal litigation at all levels of practice, including trial, appellate, post-conviction and federal habeas. She has particular expertise in the intersection of criminal justice and mental illness, specifically mental competency to proceed and the defense of not guilty by reason of insanity. She has been at the forefront of criminal justice reform in the state of Louisiana, and her advocacy has transformed the lives of hundreds of accused and incarcerated persons, especially those living with mental illness and juveniles sentenced to life without the possibility of parole.

Mattes has written practice manuals for Louisiana defense attorneys and for Louisiana judges on competency to stand trial and the insanity defense. She was lead counsel in State v. Denson, a landmark case that resulted in statewide changes to Louisiana’s treatment of mentally ill criminal defendants who are incompetent to stand trial. Mattes has lectured throughout the state, consulted on litigation and testified before state legislative committees on issues relating to mentally ill criminal defendants. She has also drafted and successfully advocated for the passage of statutes dealing with mentally incompetent defendants, which aligned Louisiana law with United States Supreme Court mandates. Mattes collaborates and teaches in the Forensic Division of the Tulane Medical School Department of Psychiatry. She is a member of the Behavioral Health Criminal Justice Workgroup with the City of New Orleans Behavioral Health Council.

Mattes’ other work includes advocacy on the issue of juvenile defendants sentenced to life without parole. The 2012 United States Supreme Court case Miller v. Alabama held that it was unconstitutional to sentence a juvenile under a mandatory life without parole sentencing scheme. Mattes was counsel in the Louisiana case that held Miller was not retroactive; this ruling was later overturned by the United Supreme Court. Mattes was at the forefront of subsequent legislative reform to implement the Supreme Court mandate, participating in strategic planning and community education, and testifying before legislative bodies in Louisiana and Texas.

2016 Drafted and successfully advocated for the passage of Act 469 providing parole eligibility to persons sentenced to life-without-parole for third felony offenses between 1996 and 2001.

Baton Rouge, 2016 and 2017 Implications of United States Supreme Court ruling in Miller v. Alabama and Montgomery v. Alabama. At the request of the Louisiana Center for Children’s Rights.

Given that the judgment contradicts previous rulings from higher courts, it will not be considered binding outside Beasley’s courtroom unless it's upheld by a higher court, according to Katherine Mattes, director of the Criminal Justice Clinic at Tulane Law School...

“That’s like sending an embossed invitation to the Supreme Court to tell us that we’ve done it wrong yet again,” said Katherine Mattes, director of the Tulane University Law School’s Criminal Litigation Clinic...

"The law enhances punishment for someone who targets a victim because of the victim's association with a certain group of people, in this case, likely those providing abortion services," said Katherine Mattes, a criminal law professor at Tulane University Law School...