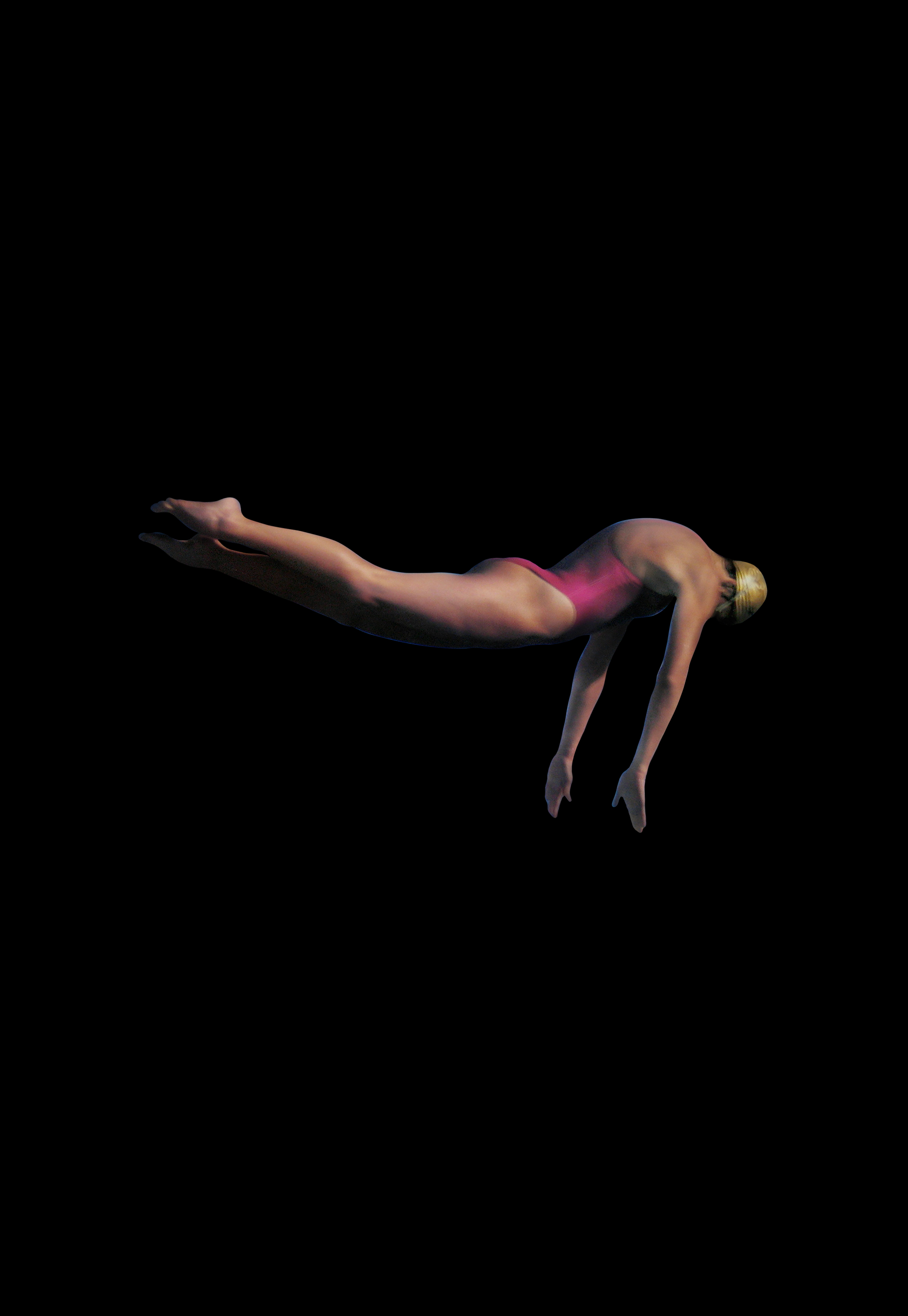 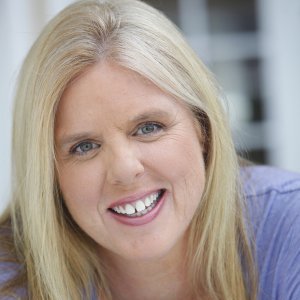 
We Build Trust into the Team Culture with Integrity. 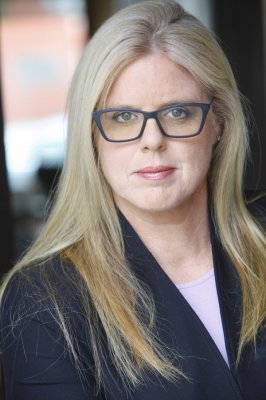 Katherine is a two time Olympian 1984 and 1988 (Great Britain). In 1986 she won two silver medals at the Commonwealth Games. Katherine experienced success at the collegiate level in swimming for the University of Texas, participating on three NCAA championship teams and named 14-time All-American.
Katherine founded Safe4Athletes in 2011 as a result of living for decades with pain and suffering from the tragic effects of coach athlete sexual abuse. Safe4Athletes was brought to life to help other athletes who have experienced the same destructive abuse of power in the coach athlete relationship. Safe4Athletes’ mission is to advocate for athletes that have been abused, bullied or harassed by their more powerful coach or teammate.
Katherine has acted as an advocate for athletes involved in coach-athlete sexual abuse, athlete on athlete sexual abuse, athlete cyber-bullying, athlete sexual hazing as well as many forms of athletic abuse in general.
Since speaking out about abuse in sports, Katherine has developed a reputation for her expertise and eloquence on coach athlete sexual abuse. This is evident by the rapid growth of traditional media and social media attention on the problem of coach-athlete sexual abuse since the inception of Safe4Athletes including features with ESPN (Outside the Lines), NBC Sports Radio, NPR, BBC Radio, NY Times, the Takeaway, CBS Sports Radio, Take Part Five (PIVOT Channel), Aljazeera America as well other nationally recognized media outlets in sports.
Through her work, Katherine educates lawyers/media/NGBs on the unique aspects of the power dynamic that exists in the coach athlete relationship. Katherine has also written several articles on the topic including “Breaking Down Sexual Abuse in Sports” as well as a contributing author to I.OC (International Olympic Committee) Consensus – Harassment and Sexual Abuse in Sport published in the British Sports Medical Journal.
Katherine has worked with many local governments and congress in the United States (U.S.A) and internationally. She has been instrumental in changing several state laws pertaining to sexual abuse. Katherine has written for multiple Senate hearings on coach-athlete sexual abuse. Her work has extended internationally with contributions for the International Olympic Committee, & the European Union general study on Abuse in Sport, as well many other international sports federations actively addressing these concerns.

2 x Olympian 1984 and 1988 (Great Britain) In 1986 she won two silver medals at the Commonwealth Games. Katherine experienced success at the collegiate level: swimming for the University of Texas, participating on three NCAA championship teams and being a 14-time All-American.

How and Why to Protect Athletes from Sexual Abuse, Bullying and Harassment

How and Why to Protect Athletes from Sexual Abuse, Bullying and Harassment

How and Why to protect athletes from sexual abuse, bullying and harassment

Advocate for athlete welfare where every athlete is provided a safe and positive environment free of sexual misconduct, bullying and harassment 1. Advocates for and helps sports organizations adopt effective policies, procedures, and educational programs that prevent sport leader and peer misconduct whether it be sexual, bullying, harassment or other forms of inappropriate behaviors. 2.  Assists sports organizations faced with situations involving sex

0 to 50000 *Will consider certain engagements for no fee