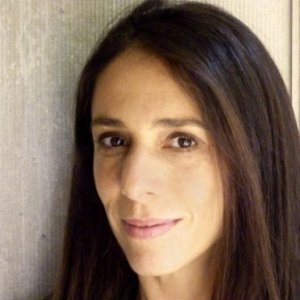 
Seasoned speaker with expertise in religion, policy, education, and politics. 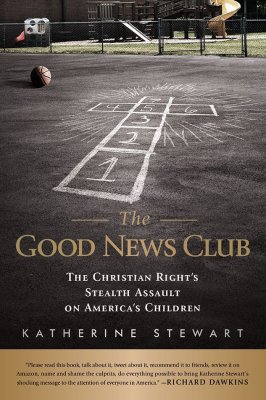 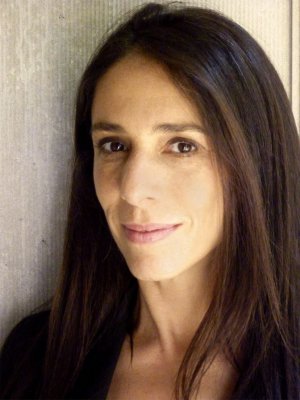 Katherine Stewart was born in Boston, Massachusetts. She started her career in journalism working for investigative reporter Wayne Barrett at The Village Voice, and freelanced for Newsweek International, Rolling Stone, The New York Observer, and others. She co-wrote a book about the musical “Rent” and, after moving to Santa Barbara in 2005, published two novels about 21st century parenting. Her most recent book, The Good News Club: The Christian Right’s Stealth Assault on America’s Children, was published in January 2012 by PublicAffairs,. Most recently she has written for The New York Times, The Guardian, the Daily Beast, Bloomberg View, and Religion Dispatches. Katherine is a seasoned speaker, having done over 100 speaking engagements throughout her career. She lives with her family in New York City.

Subverting the Teaching of Science and Evolution

Religious Fundamentalism and the Abuse of Children

Infiltration and Undermining of Public Education in the United States by Radical Christians.

A Religious Assault on Public Education

Are Good News Clubs Good for Our Children?

The Fundamentalist Assault on Science

Are Good News Clubs Good For Our Public Schools?