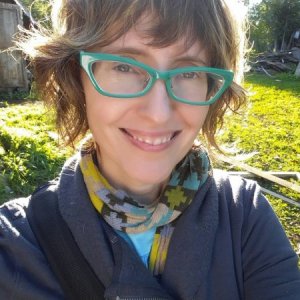 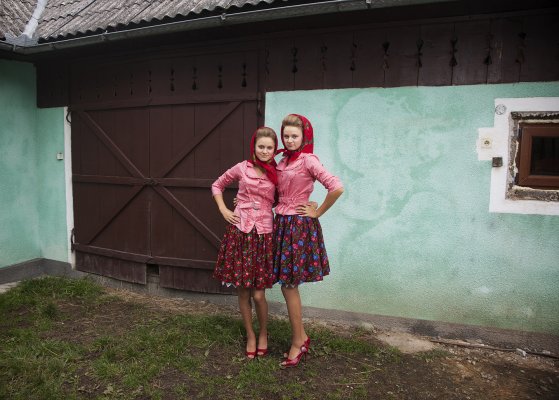 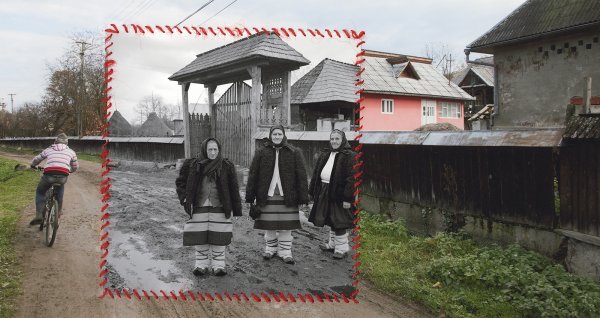 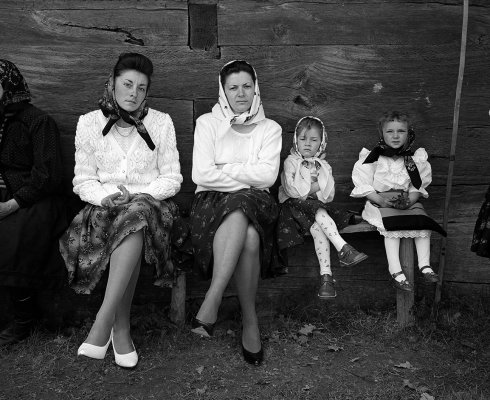 Kathleen Laraia McLaughlin received her BS in Psychology (1990) and MFA in Photography (2001) from Virginia Commonwealth University in Richmond, Virginia. She has been living in the Los Angeles area since 2003.

The Color of Hay: The Peasants of Maramures is Kathleen’s first monograph of photographs. She is an active member of the Society for Photographic Education and has served on the board for several years for the west region.

Council for International Exchange of Scholars $30,000

A comparative photographic study of peasants from three regions within Transylvania, Romania. Photographs portray cultural variations as well as the transition of their traditions from forms preserved through geographical isolation to customs maintained as peasants’ deliberate statements of identity. These forms include both material objects such as costumes and technology, as well as ritual activities such as religious pilgrimage and folk dancing.

This scenic section of northwest Romania—one of our Best Trips 2015—is as culturally rich as it is remote. The following is a collection of images by photographer Kathleen Laraua McLaughlin, a member of our Your Shot community who has been photographing the villages of Maramures for over 15 years...

I am absolutely thrilled to share the success story of Kathleen Laraia McLaughlin, as I have had a ringside seat in observing the long road from major project to self publishing a magnificent book, The Color of Hay. It is a culmination of 10 years of hard work and the result is a beautifully designed and printed exploration of Transylvania at the turn of the Millenium-a place of “waterwheels and horse-carts facing erosion by the incoming tide of a modernizing European Union. During this pivotal time, in a remote valley of northern Romania called Maramures, peasants have kept their traditions alive and defied assimilation since the Romans. Now, a final generation is going about their daily farming chores and raising children who have the opportunity to leave their ancestral villages and make a modern life in a world of change.”

Preserving the Culture of Modernizing Villages Through Photography

It began with dance. In 1995, Kathleen Laraia McLaughlin was introduced to Romanian and Balkan folk dancing, and she was transfixed by the rhythm and context. She would remember those dances a few years later, when she began to consider what type of photography project she would like to do...