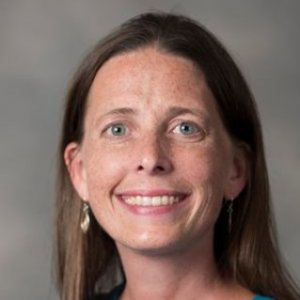 
Assistant Professor of Media Analytics with expertise in Social Media, Internet Issues and Data use.

The Future of the Internet 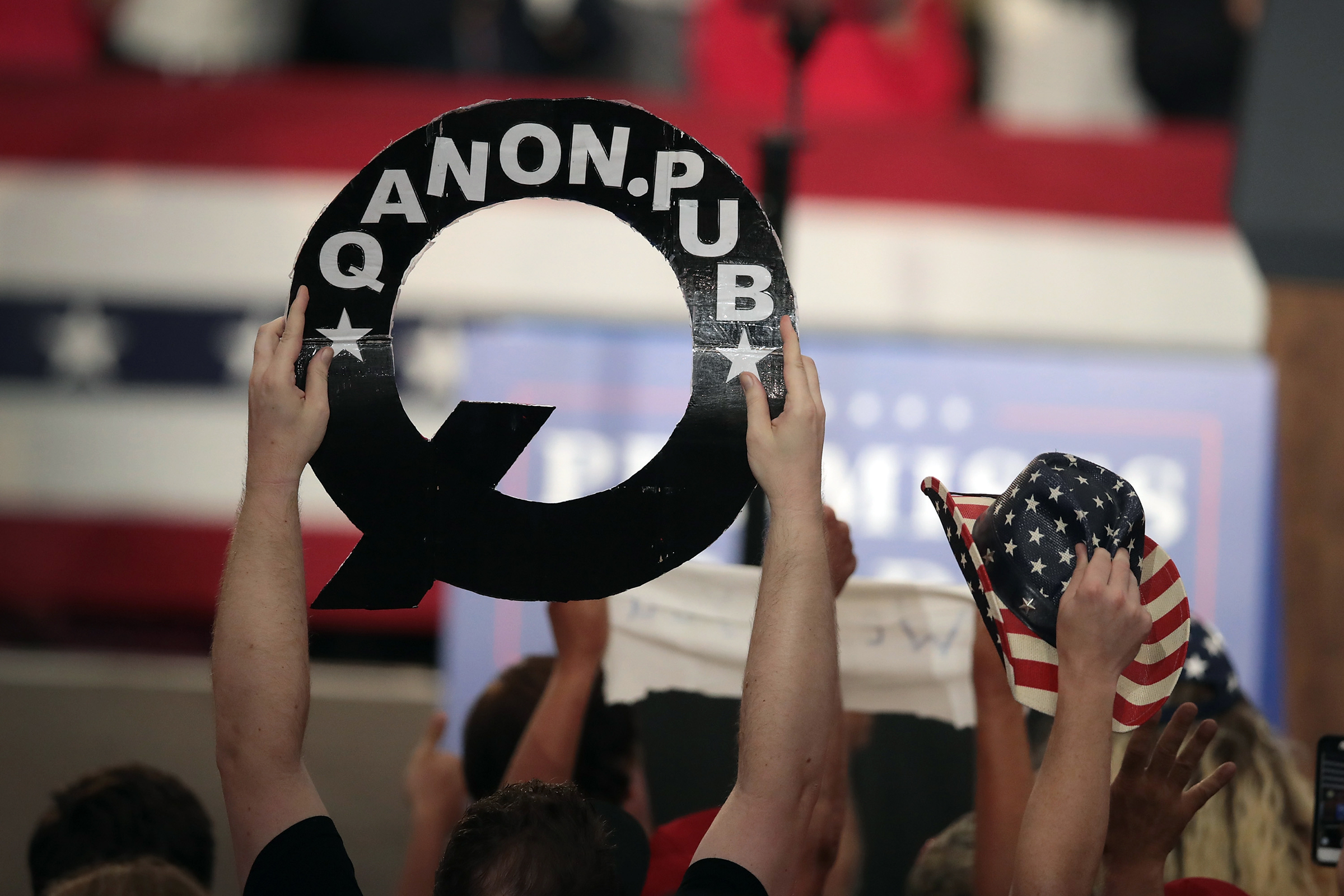 Dr. Kathleen Stansberry is an assistant professor in the Media Analytics program at Elon University. She conducts research in digital analytics and data analysis, online communities, social media use and emerging media technology.

Dr. Stansberry holds a BA in American Culture from Vassar College and an MA and PhD in Communication and Society from the University of Oregon. Her professional experience includes nearly a decade of work in corporate, agency and nonprofit strategic communications, most recently as the online community manager for the International Society for Technology in Education. 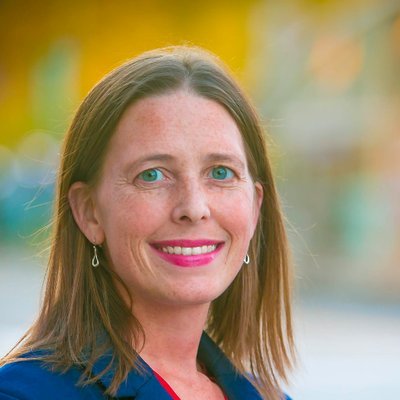 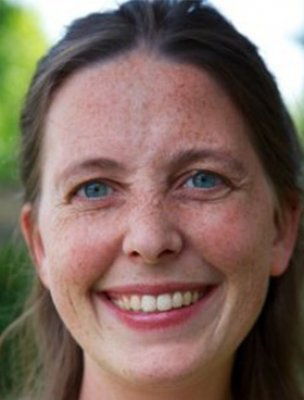 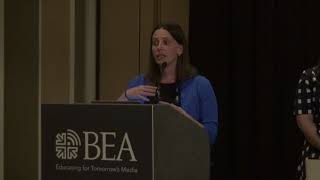 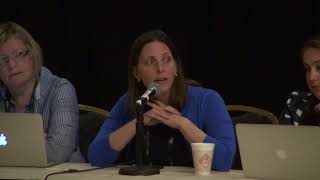 Kathleen Stansberry, assistant professor of strategic communications, offered analysis about the danger that comes with the spread of conspiracy theories, particularly on social media.

Kathleen Stansberry offered some insight into the methodology behind the article, which focused on which movies were Googled the most on a state-by-state basis.

The recently explosive #MeToo social media campaign has united men and women to speak out and claim, using that hashtag, that they were once victims of sexual harassment or assault.

Millions united behind the campaign, some people even sharing their stories while others simply wanted to bring notice to the movement.

Facebook is under fire over how it monitors and removes violent videos on the site. As authorities fanned out across five states Monday in a massive manhunt for a man who uploaded to Facebook a video in which he appeared to shoot and kill another man, the social media site is once again facing questions about how it polices violent content, having taken more than three hours to remove the offending video.

I have not watched the Facebook video that shows the final moments of the life of Robert Godwin, Sr., and I sincerely hope that you have not either.

It's not that I'm immune to the morbid curiosity that has led thousands to watch as Steve Stephens terrifies and kills a 74-year-old man, but the interconnected nature of the social web means that every view, click and share of the video contributes to the perpetuation of inhumane content online.

You Are Helping Shape the Internet

For better or for worse, if you’re reading this, you’re participating in a vast sociological experiment.

It’s easy to forget—or never realize in the first place—that the internet, or more accurately the web interface built on the internet infrastructure, is the world’s first true mass communication channel. Sure, television, radio, newspapers, and books played similar roles as tools to distribute media content from producers to audiences.

Special Report: What undercover apps are on your teen's phone?

Apps used by teens can have dangerous consequences for everyone involved.

So how do you know if your child is using a dangerous app or site?

Dr. Kathleen Stansberry is an expert in the field of social media, apps and the internet.

Parents need to be aware that truly dangerous apps exist and, believe it or not, are readily available to children.

Dr. Kathleen Stansberry is an Assistant Professor with Cleveland State University who is an expert in the field of social media, apps and the internet.

Pokémon characters are manifesting at the Republican National Convention zones in Cleveland.

The "augmented reality" smartphone game was released eight days ago. Now a zillion adults share their obsession alongside kids who are too young to remember the original anime game from the ‘90s. People have been busted trampling through cemeteries chasing the colorful pocket monsters. The Holocaust Museum in Washington, D.C. had to declare itself a Pokémon-free zone.

This study used self-determination theory (SDT) to investigate the motivations for selecting a major among mass communication and media majors at 18 colleges and universities across the United States. Specifically, 669 mass communication majors were queried on their intrinsic and extrinsic motivations for choosing a major, their degree of major satisfaction, and positive outcomes related to academic performance and overall well-being.

In a widely panned 2010 television special, LeBron James announced that he would be leaving the Cleveland Cavaliers and “taking his talents to South Beach.” Criticized by many for exhibiting what was seen as uncouth and egotistical behavior, James and his personal and professional image were severely damaged by the fallout from the spectacle and subsequent posturing.

Identifying and engaging online influencers through the social web PRism

Although widely recognised as a valuable communication tool, public relations professionals have struggled to engage with publics through social media. This study examines information flow in online, interest based networks that have developed through the use of social media. These online communities, which consist of Internet users who are highly engaged with a particular issue, exhibit characteristics of fan communities as evidenced by the development of shared values, language, and culture (Jenkins, 2006). Using online network mapping and qualitative data analysis, this study suggests that a small number of primary influencers from within online communities are central to information collection, collation, and distribution. In contrast to the linear models of information flow that have dominated public relations research, the findings suggests that a radial model of information flow can more accurately illustrate information dissemination in online, interest-based networks.