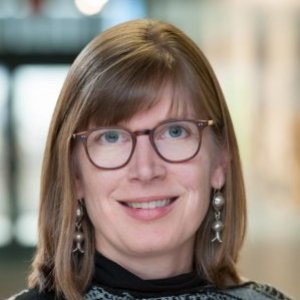 Professor Libal's work has focused on women’s and children’s rights movements, the advocacy of international non-governmental organizations on behalf of refugees, the resettlement of refugees, and the localization of human rights norms and practices in the United States. She focuses on social mobilization for the right to adequate food and housing. 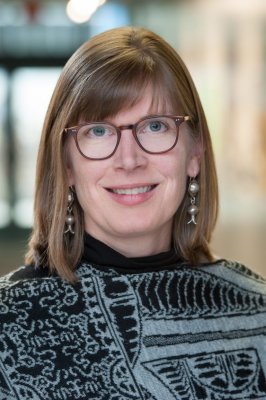 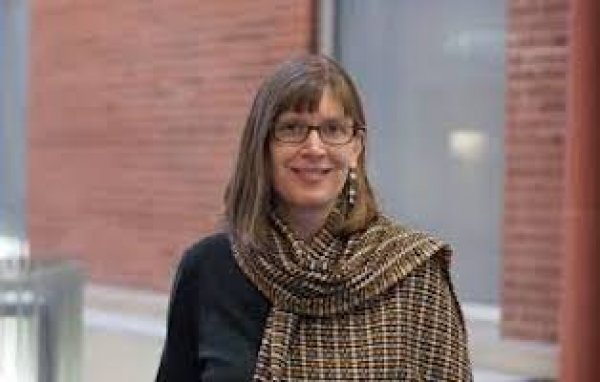 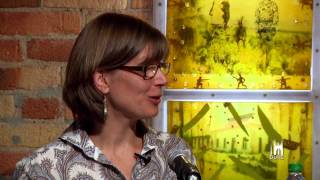 A new approach to social resilience through landscape architecture

Beyond economic concerns about taking in refugees, some host countries worry about an increase in the crime rate, which she says is unfounded. Consulting with Kathryn Libal, director of the UConn Human Rights Institute, Wu found the opposite was true: Crime rates are in fact lower, and there is a desire by the refugees to integrate and not be isolated in their new communities...

"This provides a stability and support to an institution that does things that you would normally see a private institution do," said Kathryn Libal, who directs the institute. "We are able to bring in extremely important and high-level speakers, experts, educators in the field of human rights, not only in the U.S., but globally. "Often you can see those things at a Harvard or a Columbia, but it's much less common to see that kind of activity happening at that caliber in a public institution," she said...

While focused on addressing the coronavirus pandemic and reviving the U.S. economy, President Joe Biden has also sought to restore U.S. leadership on a range of global issues. For example, Biden reversed the so-called “Muslim Ban” on his first day in office, along with several other executive orders related to immigration. The president also promised to admit up to 125,000 refugees into the United States this year and review the entire U.S. Refugee Admissions Program (USRAP). These efforts fulfill a series of campaign promises, and signal that the United States is a welcoming place for immigrants and others fleeing persecution.

To save democracy, recommit to principles of the rule of law and human rights at home

The fascist riot at the U.S. Capitol is a fitting denouement of the Trump Presidency. His incitement of thousands of white supremacists, conspiracy theorists, and others caught in the thrall of his cult of personality demonstrated once and for all that there is nothing he won’t do to cling to power – -and nothing some won’t do to keep him there. Whether by the 25th Amendment, a second impeachment, or the inexorable approach of January 20, Trump’s presidency is ending. But for the United States to recover from this near miss with a Trump dictatorship, we must commit to rebuilding our democracy on a foundation of accountability, truth-telling, and human rights.

Hunger in a “Land of Plenty”: A Renewed Call for Social Work Action

2014 Over the past three decades levels of poverty in the United States have remained largely stagnant and various forms of social inequality have increased. Simultaneously, social welfare programs to ensure social protection have contracted through conservative political mobilization to “downsize big government.” When the economic recession hit in 2007, Food Stamps (renamed the Supplemental Nutrition Action Program, or SNAP, in 2009) became one of the most important social benefits available to affected individuals and families.

2011 The United States of America was founded on the principle of equality through law, even if this ideal has not always been realized. Indeed, the struggle to realize equality and full participation in society and governance is a perennial theme in US history. At various junctures, realizing this ideal has been challenging, especially in the face of war, economic crises, or social unrest.

2009 Evan Stark claims that partner-perpetrated physical abuse and other forms of violence against women ought to be understood as a human rights violation. The authors engage Stark’s rhetorically powerful political and analytical innovation by outlining one theoretical and one practical challenge to shifting the paradigm that researchers, advocates, and policy makers use to describe, explain, and remedy the harms of coercive control from misdemeanor assault to human rights violation.