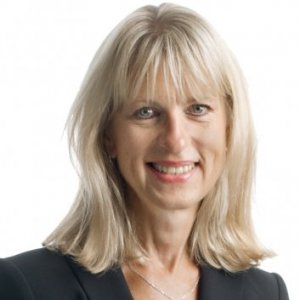 
Experienced in a broad range of private client engagements and solutions, from Assurance and compilation to Start-up enterprises. 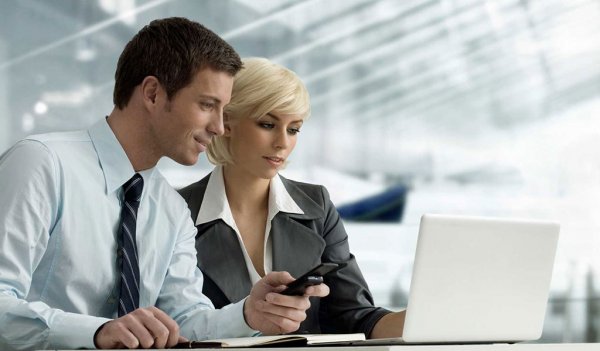 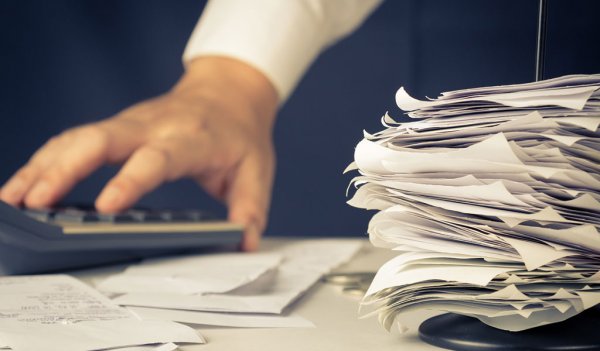 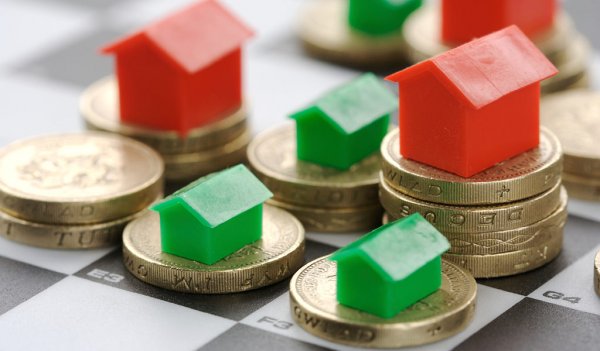 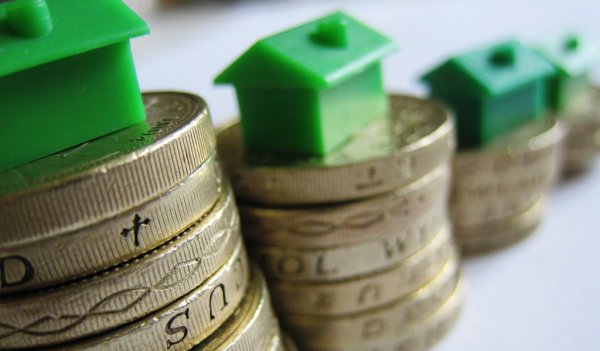 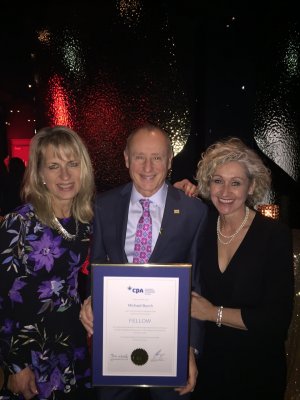 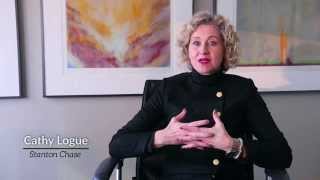 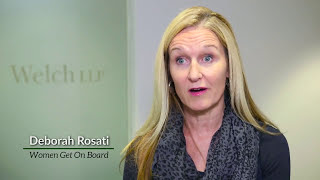 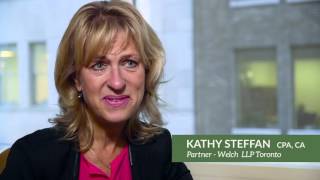 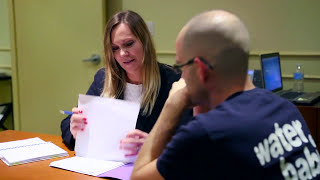 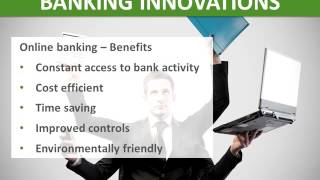 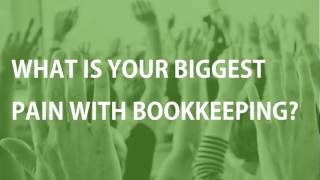 Kathy Steffan’s experience has focused on a broad range of private client engagements and solutions including Assurance and compilation, Outsourced CFO/ Controllership, Virtual Accounting Office, Foreign Business coming into Canada, and Start-up enterprises. In addition, she has done assurance work for Government funded and Not for Profit organizations; and been involved with Initial Public Offerings (IPO’s).

Away from the office, she is an avid fitness fanatic and participates in the following sports: swimming, yoga, golf and running. She loves to entertain and prepare gourmet meals for her family and friends.

Welch LLP is a Chartered Professional Accounting firm that provides a full range of accounting, assurance, tax, advisory and specialty services. Welch was founded in 1918 and has over 270 staff spread among 12 offices in Eastern Ontario, Toronto and Quebec. Welch offers private enterprises, government and not-for-profit organizations industry specific services and knowledge with a relationship-driven approach to client service. Visit welchllp.com for more information

University of Toronto: Bachelor of Commerce 1979