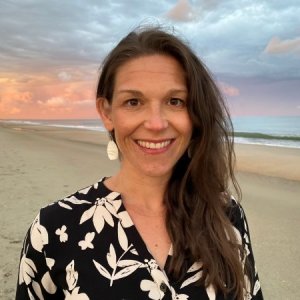 Katy Serafin researches extreme sea levels, coastal flooding and erosion hazards to better understand how our coastlines are changing and the resulting impacts to people and places. Katy combines observational datasets with statistical and numerical models to understand the frequency, drivers and impacts of coastal flooding and erosion events. She is an assistant professor in the Department of Geography in the College of Liberal Arts and Sciences.

Atmospheric rivers (ARs) are a class of meteorologic phenomena that cause significant precipitation and flooding on the US West Coast. This work presents a new Performance-based Atmospheric River Risk Analysis (PARRA) framework that adapts existing concepts from probabilistic risk analysis and performance-based engineering for application in the context of AR-driven fluvial flooding.

Increasing coastal flooding threatens urban centers worldwide. Projections of physical damages to structures and their contents can characterize the monetary scale of risk, but they lack relevant socioeconomic context. The impact of coastal flooding on communities hinges not only on the cost, but on the ability of households to pay for the damages. Here, we repurpose probabilistic risk assessment to analyze the monetary and social risk associated with coastal flooding in the San Francisco Bay Area for 2020–2060.

When floods hit the road: resilience to flood-related traffic disruption in the San Francisco Bay Area and beyond

Compound Flooding in a Subtropical Estuary Caused by Hurricane Irma 2017

Hurricane Irma affected the Florida peninsula from 10 to 12 September 2017. The peninsula's east coast was hit hardest: the city of Jacksonville flooded around the St. Johns River estuary with storm surge that exceeded 1.5 m and rainfall that surpassed 20 cm in 24 hr. This study used observations such as water and wind velocities, river discharge, and salinity data to determine whether compounding forcings influenced flood levels. 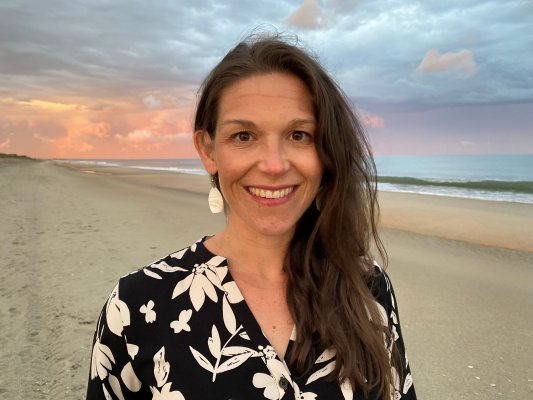