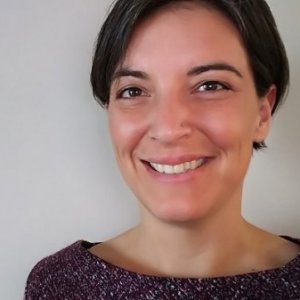 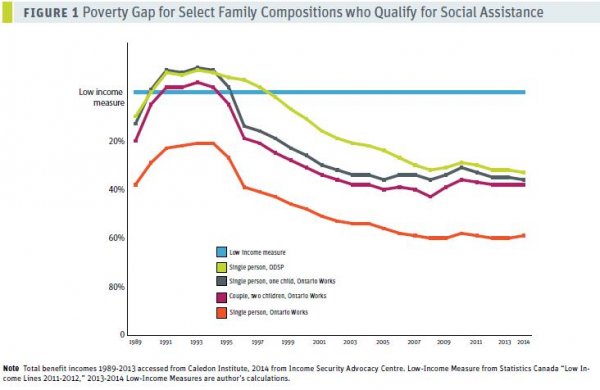 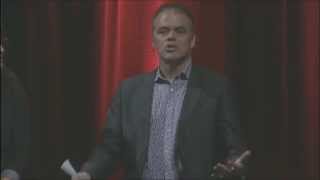 Kaylie Tiessen is an economist and a Researcher at Unifor. She focuses on labour markets, employment quality, social progress and the value of Public Services.

Kaylie is an active member of the Canadian Economics Association, Canadian Women Economists Network and the Progressive Economics Forum. She's also a member of the Young Scholars Initiative at the Institute for New Economic Thinking and a research associate at the Canadian Centre for Policy Alternatives.

For years, a funny dynamic has been taking place between post-secondary institutions and employers. Employers are calling for higher education to providing more concrete job skills, while on the job training has flatlined. The Agenda looks at how employers' willingness to train on the job impacts employers, employees, and those looking for work. 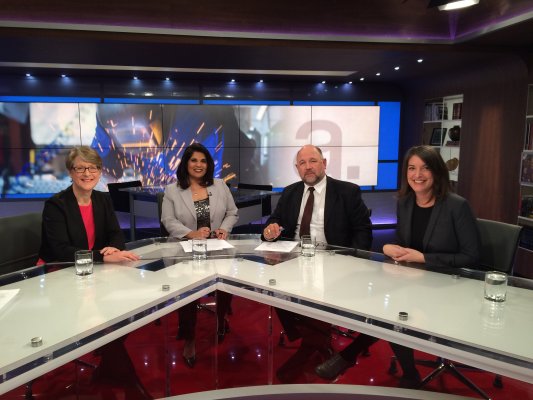 What does it mean to have the largest sub-national debt in the world? How does owing almost $330 billion affect the average Ontarian? Should the province be spending a record number of taxpayer dollars on infrastructure projects while being committed to balancing the budget by 2017-18? The Agenda discusses Ontario's billions of dollars of debt. 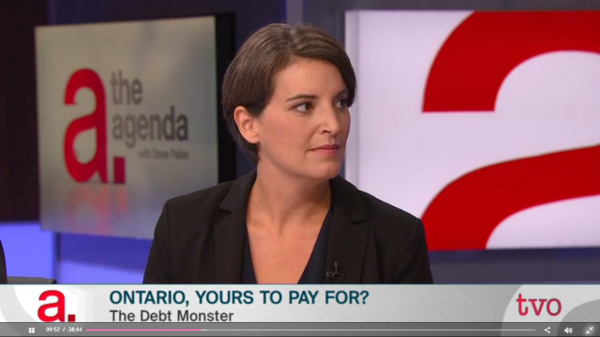 Five lessons from the failing fight against child poverty

The Ontario government has been calling for the federal government to step up to the plate on poverty reduction for years, writes Kaylie Tiessen. With the election of Justin Trudeau (left) as prime minister, Kathleen Wynne may have finally got her wish.

Making the Case for a $15 Minimum Wage in Ontario

This report drills down on one key but complex policy file that is essential to the province meeting its commitment to reduce poverty and to improve income security for both children and adults: social assistance. The poverty gap for single individuals who qualify for Ontario Works or its equivalent has increased by almost 200% since 1993, and people receiving benefits from Ontario’s social assistance programs are living in a greater depth of poverty now than a generation ago.