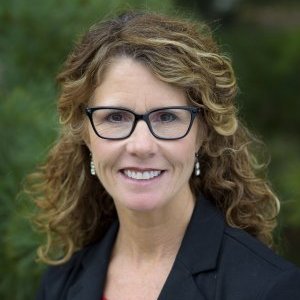 
Kelly Klump is an expert in genetic and biological factors of eating disorders. 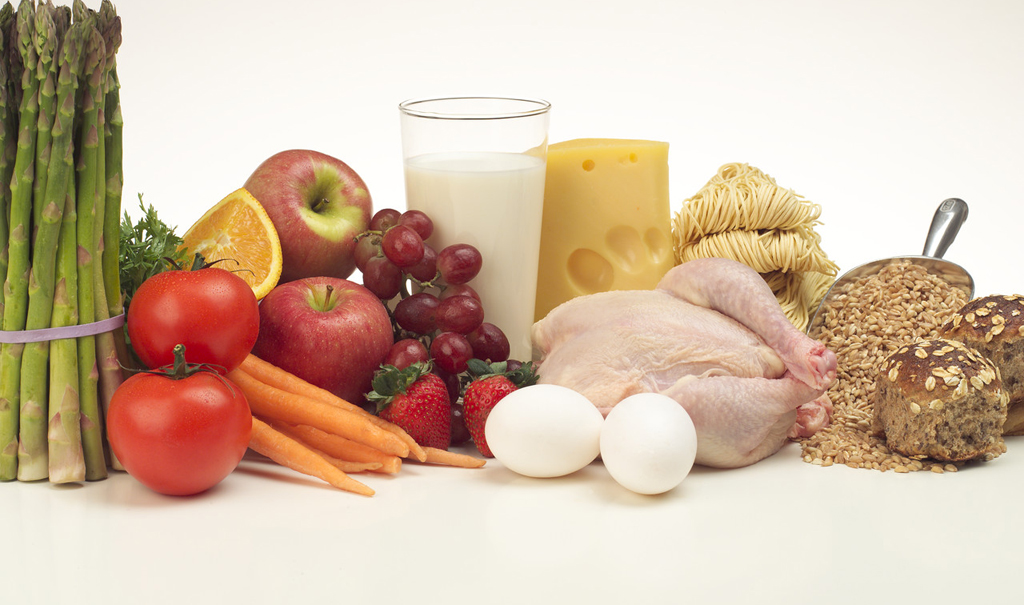 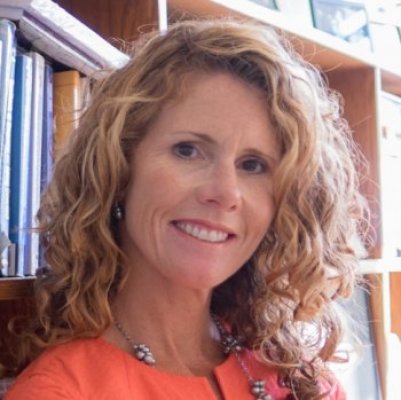 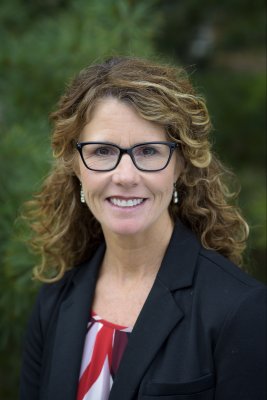 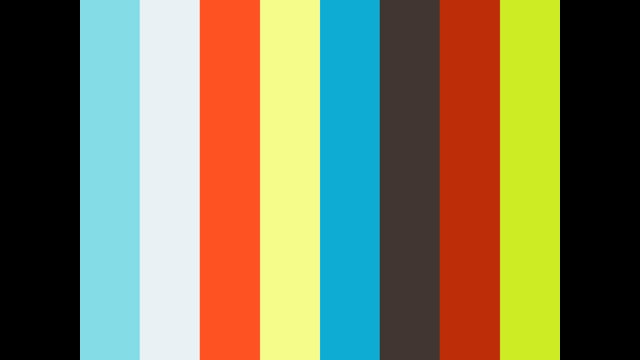 The Klump lab studies the etiology of eating disorders, including anorexia nervosa, bulimia nervosa, binge eating disorder, and subthreshold variations of these disorders. Her lab is interested in understanding developmental differences in genetic risk factors across adolescence and adulthood, with a particular focus on the role of gonadal hormones in programming and activating risk across development.

Klump is also interested in the ways in which psychosocial (e.g., exposure to thin ideals, weight-based teasing) and psychological risk factors (e.g., personality traits like impulsivity) interact with genetic/biological risk and lead to eating pathology.

A complex relationship between genes, hormones and social factors can lead to eating disorders in women. Kelly Klump, Michigan State University eating disorder expert, has made monumental strides in deciphering how these factors interact. In her latest discovery, she has found that during the menstrual cycle, ovarian hormones act like a master conductor – they turn genetic risk on and off in the body...

“In our culture, we tend to view any increased eating by a woman as a negative thing, even when that gain is biologically and evolutionarily driven,” Klump says. “This is a potentially dangerous chain of events that could lead to serious and life threatening eating disorders, including anorexia nervosa and bulimia nervosa. This can be especially problematic during the holidays.” In a study published in the International Journal of Eating Disorders. Klump and co-lead author Britny Hildebrandt, a Michigan State graduate student, say future work in this area will try to determine what other factors, in addition to emotional eating, drive pathological eating disorder symptoms in women across reproductive and hormonal stages.

2017 Eating disorders are highly sexually differentiated disorders that exhibit a female predominance in risk. Most theories focus on psychosocial explanations to the exclusion of biological/genetic influences. The purpose of this descriptive review is to evaluate evidence from animal and human studies in support of gonadal hormone effects on sex differences in binge eating. Although research is in its nascent stages, findings suggest that increased prenatal testosterone exposure in males appears to protect against binge eating. Although pubertal testosterone may exert additional protective effects, the prenatal period is likely critical for the decreased risk observed in males. By contrast, studies indicate that, in females, it is the lack of prenatal testosterone coupled with the organizational effects of pubertal ovarian hormones that may lead to increased binge eating. Finally, twin data suggest that changes in genetic risk may underlie these hormone influences on sex differences across development.

2017 Recent data show significant phenotypic and genetic associations between ovarian hormones and binge eating in adulthood. Theories of hormonal risk focus on puberty and the possibility that hormone activation induces changes in genetic effects that then lead to differential risk for binge eating in postpuberty and adulthood. Although this theory is difficult to test in humans, an indirect test is to examine whether genetic influences on binge eating increase during the pubertal period in girls. Prior work has shown pubertal increases in genetic influences on overall disordered eating symptoms, but no study to date has examined binge eating. The present study was the first to examine these increases for binge eating.

Differential Effects of Estrogen and Progesterone on Genetic and Environmental Risk for Emotional Eating in Women.

2016 Recent data show shifts in genetic and environmental influences on emotional eating across the menstrual cycle, with significant shared environmental influences during pre-ovulation, and primarily genetic effects during post-ovulation. Factors driving differential effects are unknown, although increased estradiol during pre-ovulation and increased progesterone during post-ovulation are thought to play a role. We indirectly investigated this possibility by examining whether overall levels of estradiol and progesterone differentially impact genetic and environmental risk for emotional eating in adult female twins (N = 571) drawn from the MSU Twin Registry. Emotional eating, estradiol levels, and progesterone levels were assessed daily and then averaged to create aggregate measures for analysis. As predicted, shared environmental influences were significantly greater in twins with high estradiol levels, whereas additive genetic effects increased substantially across low versus high progesterone groups. Results highlight significant and differential effects of ovarian hormones on etiologic risk for emotional eating in adulthood.

Changes in genetic risk for emotional eating across the menstrual cycle: A longitudinal study