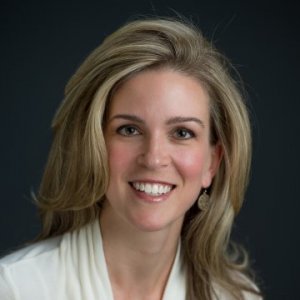 
Kelly Welch, PhD, is an expert on racial and ethnic profiling, racial disparities in school discipline and public punitiveness toward crime. 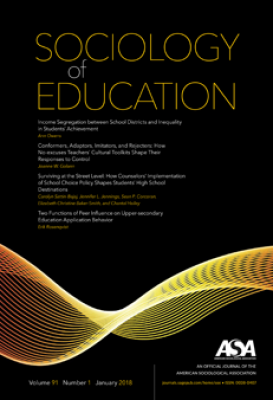 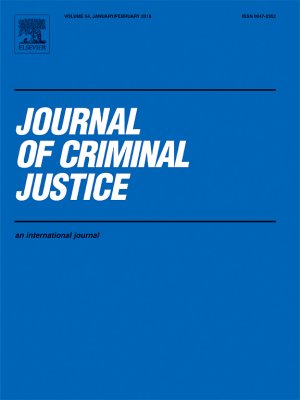 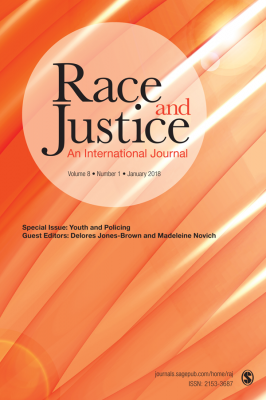 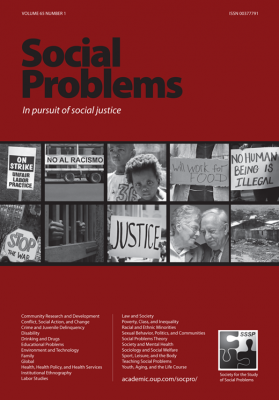 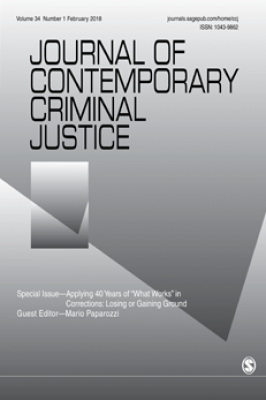 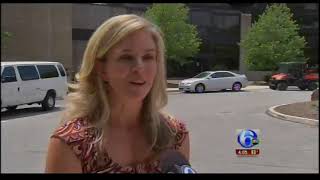 Dr. Welch is the source to turn to for information and comment about some of the most provocative criminal and racial justice issues today. She can speak authoritatively about racial and ethnic profiling, harsh school discipline, terrorist stereotypes of Middle Easterners, and public support for punitive criminal policies. Her research, published in top-tier national and international outlets, explores how these matters affect both adults and children in the contexts of criminal justice as well as educational institutions. As an expert witness in federal court cases, Welch has effectively cited theoretically and empirically relevant evidence related to racial and religious disparities in criminal justice practices and policies as well as in school discipline.

School Suspensions Have Plunged: We Don't Yet Know If That's Good News

We are in the midst of a quiet revolution in school discipline. In the past five years, 27 states have revised their laws with the intention of reducing suspensions and expulsions. And, more than 50 of America's largest school districts have also reformed their discipline policies — changes which collectively affect more than 6.35 million students. ... If a disruptive student can't be removed from class, what should be done instead? The prevailing alternative is a set of practices known as "restorative justice." The philosophy behind it could be summed up as: "The kids who are misbehaving are also members of the school community," says Kelly Welch, a criminologist who studies the topic at Villanova University.

With the fall school semester underway, it is remarkable that this is the first time in U.S. history that K-12 schools and colleges have approached potential acts of violence so dissimilarly. With concealed weapons now permitted on university campuses, such as those in Texas and other states, college students are thrust into a situation in which they are not only subjected to the same kind of rigid security practices as they had been in primary and secondary school, but are now encouraged to prevent and avenge violations on their own. It is plausible that Texas colleges are now emboldening students with concealed firearms for use against any potential offenders because of the racial composition of students; its colleges have a greater proportion of white students than its K-12 schools, and may therefore grant greater responsibility to their students. For this same reason, it is possible that campus-carry laws will expand to other states.

Op-ed: The Other School Bathroom Issue

Earlier this month, hand-held video footage captured yet another young black man being thrown to the ground and held in a seemingly unnecessary chokehold by a white police officer. But, in this case, the purported suspect was a civically active high school junior who was attempting to use the bathroom without a requisite bathroom pass. ...

Could Resistance to Comprehensive Immigration Reform Really Be About Ethnic Stereotypes?

As the White House and Congress jockey over elements of an immigration reform bill that will likely be introduced in the very near future, we need to consider the possibility that part of the logjam may be attributable to criminal stereotypes of Hispanics. Although immigration reform would apply equally to immigrants from all countries who illegally enter the United States, there is a reason that some of the most restrictive anti-immigration policies have come from the Southwest: States like Arizona and Texas share a border with Mexico whose residents are predominantly Hispanic. We simply do not see the same levels of anti-immigration sentiment about individuals from predominantly white countries.

How to revamp NYPD's 'stop and frisk' policy? That's the hard part.

Now that a federal judge has ruled that New York’s “stop-and-frisk” practices amount to a system of city-sanctioned racial profiling, attention shifts to a court-appointed independent monitor who will oversee the city’s on-the-ground compliance with constitutional guidelines. ... “In the long run, I suspect that the crime rate is going to continue declining,” says Kelly Welch, professor of sociology and criminal justice at Villanova University. “This ruling won't really affect that much at all, because 90 percent of the time, when someone is stopped and frisked, there is nothing found; so, therefore, it’s not like they were really catching that many people that they wouldn't have caught anyway.”

Arkansas School Arms Teachers, Teaches Them to Point and Shoot

Some Arkansas school teachers will be packing heat this fall. The Clarksville School District is arming and training 20 volunteer teachers and staff with 9mm guns to prevent shootings like the ones that took place at Sandy Hook Elementary last December in Newtown, Connecticut. ... “While the tragedy in Sandy Hook and other schools around the country has been thoroughly awful, arming our teachers and school administrators is the wrong approach to controlling such rare outbreaks of violence,” Kelly Welch, a criminal justice professor at Villanova University, told TakePart at the time.

The racial typification of crime and support for punitive measures