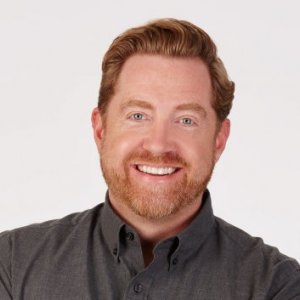 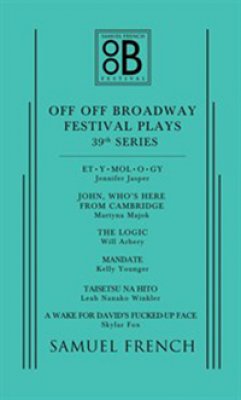 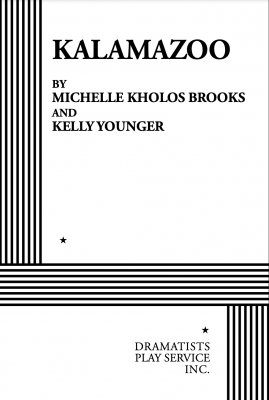 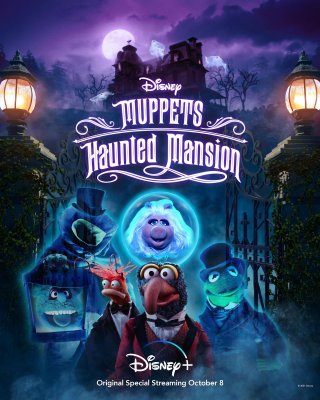 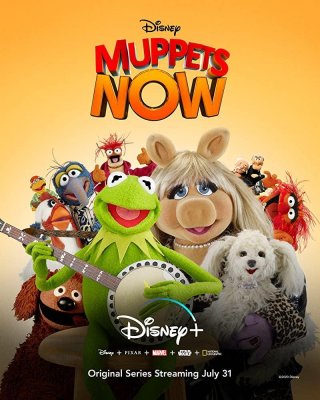 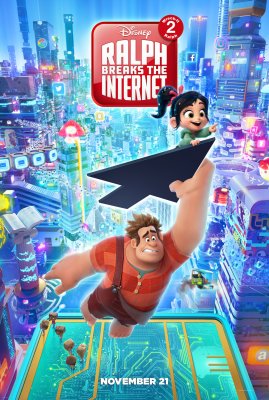 KELLY YOUNGER is a screenwriter and playwright. He spent three years developing and writing a Disney Animation Feature film and served as a member of the Disney Animation Story Trust, working on such films as Moana, Ralph Breaks the Internet, Frozen 2, Raya and the Last Dragon, Encanto, and others in development including the Short Circuit short film series. He also participated in the Pixar Animation Brain Trust on Cars 3, Incredibles 2, Toy Story 4, Onward, and other forthcoming Pixar films.

Younger is currently writing and developing several projects for The Muppets, having already written and co-executive produced Muppets Haunted Mansion, and co-created and co-executive produced Muppets Now streaming on Disney+. He is also currently writing a feature film for Disney Studios, developing an animated television series with Shadowmachine, Brian Calhoun, and Dave Matthews of the Dave Matthews Band, a tv series with Gloria Calderon Kellett for Amazon, an original holiday feature for Imagine, and an animated adaptation of a beloved children’s book for Apple. Younger has also developed with Paramount Animation, DreamWorks Animation, Illumination, and Skydance Animation.

Born and raised in Los Angeles, Younger earned an MA in Classics (Mythology, Folktales, and Fairy Tales) at Loyola University Chicago and PhD in Literature and Drama Studies from University College Dublin in Ireland.

Awarded by State of California

Awarded by County of Los Angeles

Not What, But How