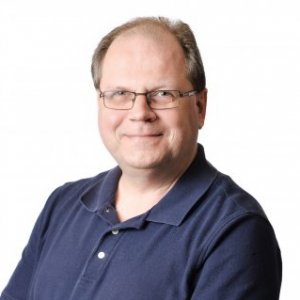 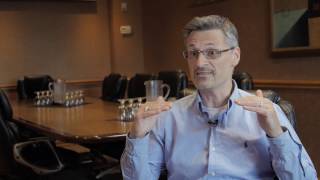 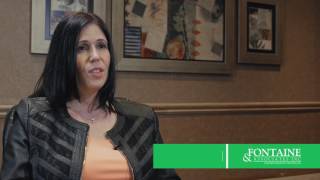 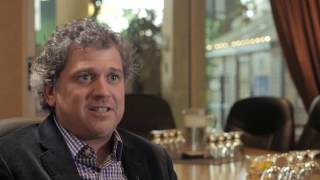 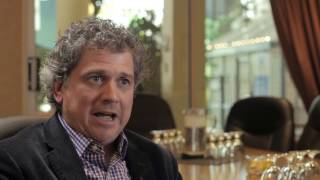 Ken has worked in the insolvency field since 1992 and started working for Fontaine & Associates in 2002 managing the Kingston and Belleville offices. In 2012, he received his trustee license.

Ken has extensive knowledge of consumer proposals, bankruptcy, credit counselling, budgeting and restructuring. He truly enjoys helping people solve their debt problems to put them back on course to rebuilding their credit.

Ken originally went to school and then worked as a computer engineer before getting a job as a para-legal, where he was introduced to insolvency. In his spare time he loves to read, jog, play video games and watch movies. A little known fact about Ken is that he once worked for the Canadian Hockey League as a statistician with the Kingston Frontenacs.