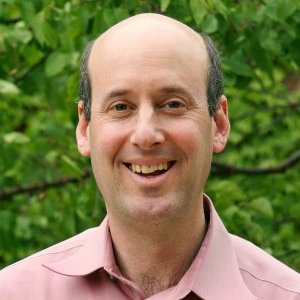 
Kenneth A. Frank studies how roles and relationships among teachers affect classroom practices and school decision-making. 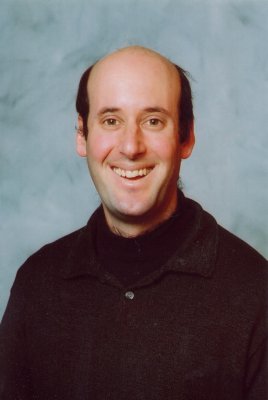 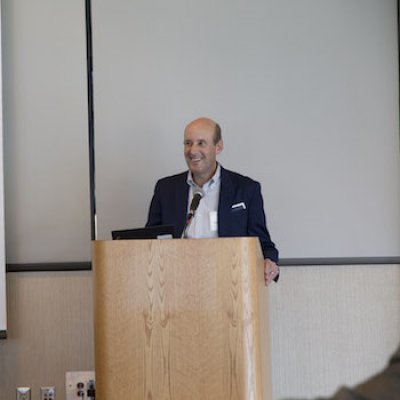 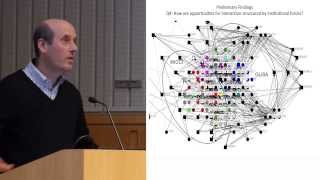 An expert on social networks, Frank studies how roles and relationships among teachers affect classroom practices and school decision-making, including the implementation of major education reforms. He has applied his knowledge on social decision-making to the contexts of fishing and wildlife protection.

There’s No Such Thing as Oversharing in Conservation

Social gadflies in an organization are the new superheroes of conservation, according to a study in this month's Nature Sustainability. Conservation globally has received a boost from the United Nation’s Sustainable Development Goals, placing new emphasis on, and opportunities for, support for the world’s flora and fauna. Yet even as environmental non-governmental organizations, or ENGOs, like The Nature Conservancy prepare to rise to the challenge, they face size issues. Specifically, their own size.

How Teens Choose Their Friends

It’s a common perception portrayed in movies from “The Breakfast Club” to “Mean Girls.” Teenage friendships are formed by joining cliques such as jocks, geeks and goths. But a national study led by a Michigan State University scholar finds that the courses students take have powerful effects on the friendships they make. The study was funded by the National Science Foundation and the National Institutes of Health.

2018 The Sustainable Development Goals present opportunities for environmental non-governmental organizations (ENGOs) to address new challenges. Such innovation requires dynamism and adaptability that large ENGOs may lack, and flatter organizational structures common to large ENGOs may limit the efficacy of top-down diffusion of innovative ideas or approaches. Instead, diffusion may occur through informal networks. We conducted a network experiment to estimate the role of informal boundary spanners—individuals who cross internal organizational boundaries (for example, departmental or geographic) via their informal social networks—for diffusing innovations in a large ENGO. We find they are four times more likely to diffuse innovations than non-boundary spanners, although organizational positions (for example, formal organizational hierarchy) can moderate this behaviour. We also find evidence they play a role in changing attitudes in favour of the innovation. These findings highlight how informal boundary spanners can drive organization-wide diffusion of innovations in ENGOs to strengthen capacity to address pressing sustainability challenges.

2018 Background/Context: While some commentators view education as a social mobility mechanism, many scholars argue that schools reproduce rather than challenge social inequality. A vast literature on the role of family background and educational stratification identifies various factors that help account for how schools contribute to reproducing social inequality. Over the past quarter century local, state, and federal policymakers, motivated at least partially by widening race- and class class-based achievement gaps, have used standards and high stakes accountability to hold schools accountable for student performance. But the available evidence on the efficacy of these policy instruments in reducing the role of schools in social stratification is mixed. Purpose/Objective/Research Question/Focus of Study: This study examines how student assignment to elementary school classrooms is conditioned by teachers' formal positions and intra-school social networks. We focus on the allocation of teachers to students; teachers are the major resource a school can allocate to influence educational opportunities.

The Impact of Being Labeled as a Persistently Lowest Achieving School: Regression Discontinuity Evidence on Consequential School Labeling

2017 Since the No Child Left Behind Act was enacted, grading and labeling of schools as low performing have been increasingly used as means to incentivize failing schools to raise student achievement. Using statewide high school data from Michigan, our regression discontinuity analyses show that the bottom 5% of schools identified as persistently lowest achieving (PLA), which is publicly announced and has consequential accountability, increased their student performance in writing and to a lesser extent in mathematics and social studies. The PLA effect in writing is quite robust, based on various sensitivity analyses. We find no improvement in student achievement for the bottom 6% to 20% of schools labeled as “watch list” that received no actual penalties and little public attention. Our findings suggest that schools respond differently to varying forms of labeling as low performing, depending on the levels of accountability pressure and social stigmatization.