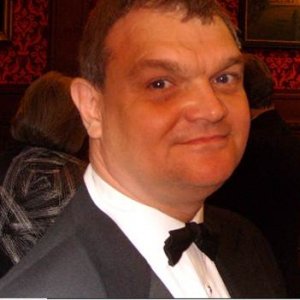 
Experienced Writer and Speaker on the History of Health and Medicine 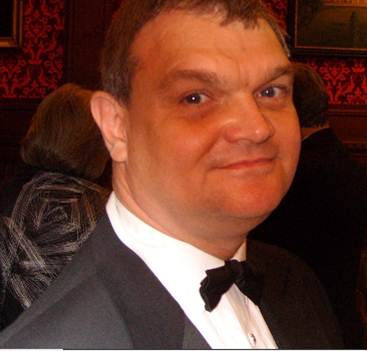 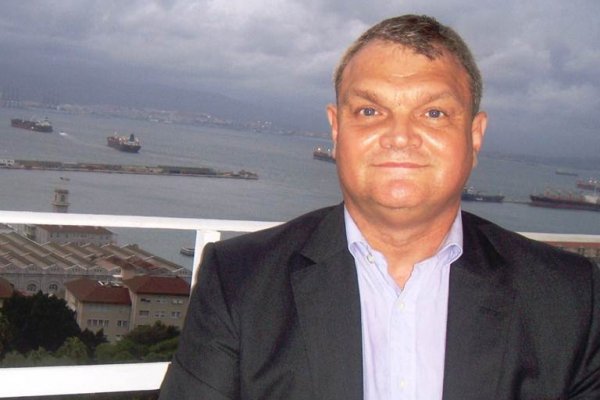 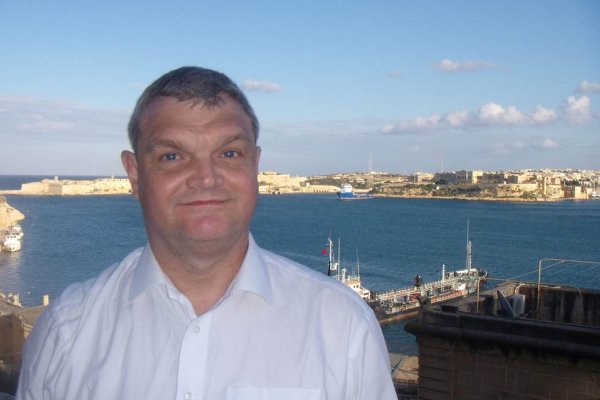 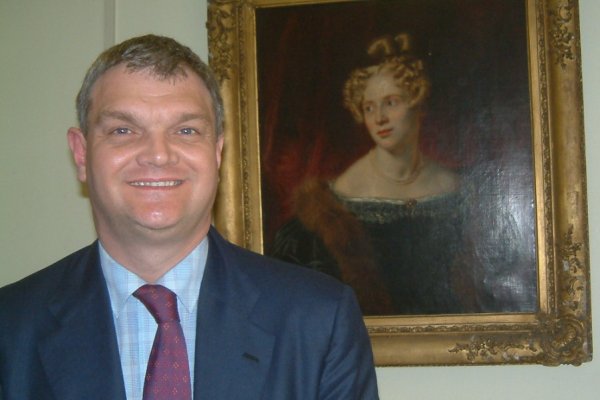 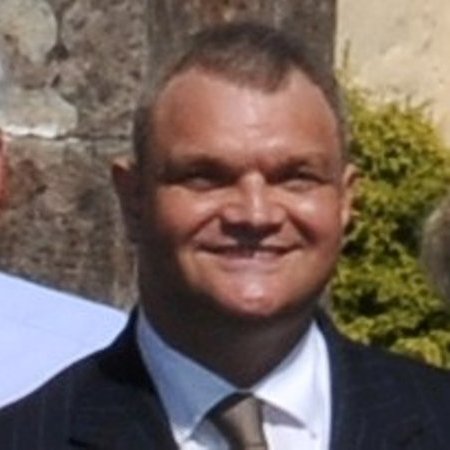 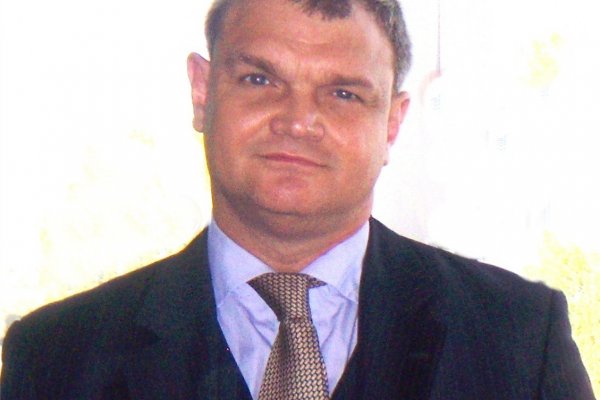 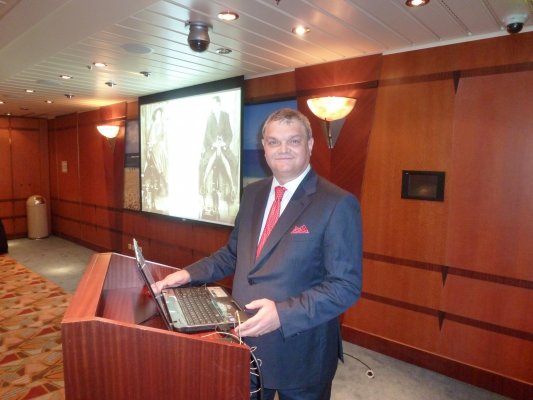 Kevin Brown is a respected authority on the history of health and medicine and has been delivering talks and lectures for over 25 years in the United Kingdom, Europe and the United States to a wide and varied audience which includes academic and professional groups, to school children and women’s institute, in universities and on cruise ships, and as an after-dinner speaker. He is a Past Chairman of London Museums of Health and Medicine and is Trust Archivist and Alexander Fleming Laboratory Museum Curator at Imperial College Healthcare NHS Trust in London. He set up the Alexander Fleming Laboratory Museum and the Hospital Trust Archives service. In 2001 he was the first historian and first non-scientist to deliver the Andrew J. Moyer lecture at the United States Department of Agriculture National Center for Agricultural Research at Peoria, Illinois.Museum He has written several books, including “Penicillin Man: Alexander Fleming and the Antibiotic Revolution”, “Fighting Fit: Health, Medicine and War in the Twentieth Century”, and the recently published “Poxed and Scurvied: the Story of Sickness and Health at Sea”. He is currently working on a new book on the experience of emigrants at sea on their voyages to the New World. Kevin offers a number of talks delivered with the aid of PowerPoint which includes: Crusading Medics: the Knights of St John; Medical treatment in the age of Nelson; Doctors at Sea: Health and Fitness on Ocean Liners; Alexander Fleming and Penicillin; War and Medicine; the history of bacteriology; the Great Pox, the story of sexually transmissible infections; and the history of emigration.

The Mould that Changed the World

The story of how a chance observation by Scottish bacteriologist Alexander Fleming in 1928 led to the discovery and development of penicillin which changed the world and has affected the lives of all us. Discover the exciting story told by Fleming's most recent biographer and the Curator of the Alexander Fleming Laboratory Museum.

200 to 8000 *Will consider certain engagements for no fee