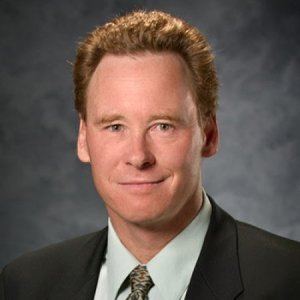 Kevin is a system engineer at the LinQuest Corporation located in El Segundo, CA, U.S.A. He has spent over 35 years in aerospace developing missile and space systems for US Government and commercial organizations.

Kevin joined Hughes Missile Systems Group in 1983 as a member of the technical staff, transferred to Hughes Space & Communications in 1994 as a senior project engineer, and remained at HSC through its later acquisition by the Boeing Company. He has performed many roles throughout his career including system analysis, system design, system engineering, project engineering, and program management. Assignments have included tactical and exoatmospheric missile systems, commercial communication satellite systems, and government sensing and communication satellite systems.

In 2013, Kevin retired from Boeing and moved his family to the sierras of Cordoba, Argentina, where he built a house and lived for three years. In 2017, he returned to the states and has been working in aerospace ever since. He is an Eagle Scout and is named on two U.S. patents. In 2017 his book, “Life of Max” was self published.

Kevin received his Bachelor of Science degree in Physics from University of California at Davis (UCD) in 1983, a Master’s of Science degree in mechanical engineering with an emphasis in control systems from the University of California at Los Angeles (UCLA) in 1986, and a Masters in Business Administration from the Anderson School of Business at UCLA in 2001.