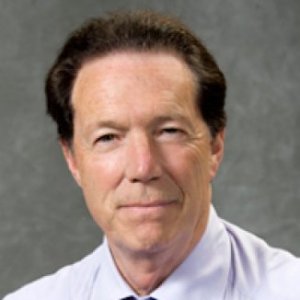 After college and law school, Professor Tierney came to the United States to do graduate work in law. He began teaching law full-time for eight years in Michigan, and joined the UC Hastings faculty in 1979. He has written three books and many articles and is a member of the American Law Institute. He was admitted as a barrister (England, Lincoln’s Inn) in 1966 and was admitted to the State Bar of Michigan in 1976.

Professor Tierney sees law school as a preparation for a lifetime of on-the-job education: law, like all professions, demands players who are continually learning as they are doing.

Courses Taught: Conflict of Laws, Jurisprudence, and Sales and Leases of Goods