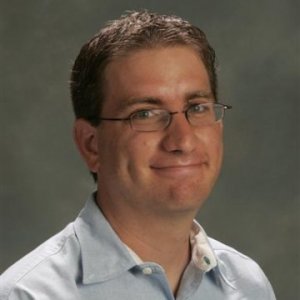 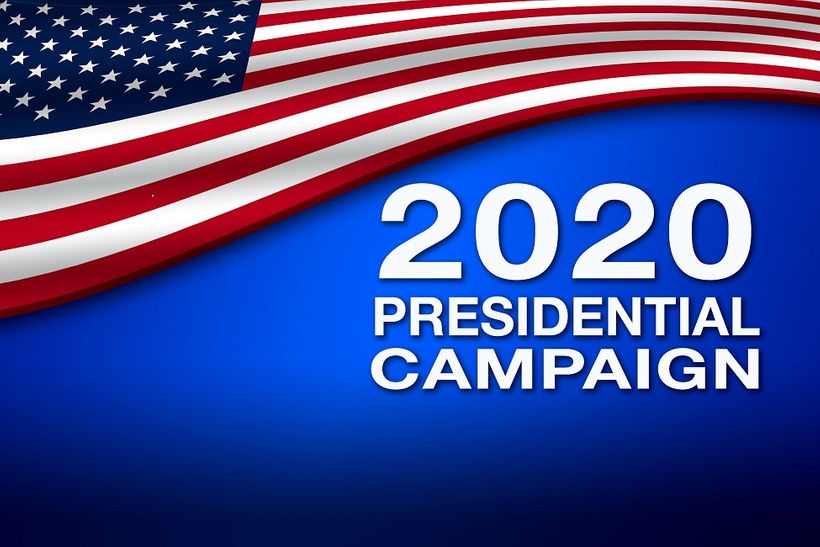 Tonight’s the night! It’ll be all eyes on Cleveland – let FAU’s political science expert help you break down and dissect the first 2020 U.S. presidential debate 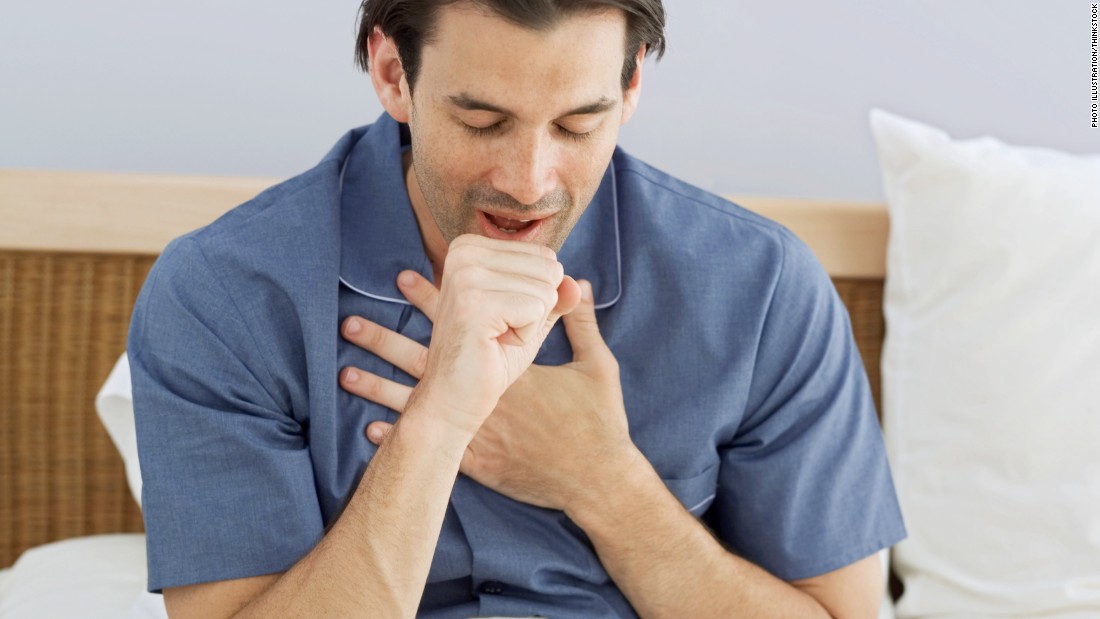 FAU Experts Available to Speak on Coronavirus and its Impact Worldwide 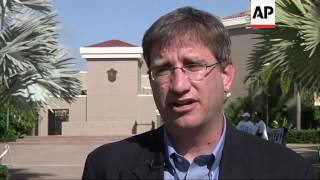 Wagner has lectured extensively on American Politics and has been cited in many leading newspapers including the New York Times, Boston Globe, New York Newsday, the Dallas Morning News, and the Miami Herald. He has been featured as the political analyst for CBS 12 in West Palm Beach and on national television including NBC’s “The Today Show.”

His work has been published in leading journals and law reviews including American Review of Politics, Journal of Legislative Studies, and Politics and Policy.

Politics in Film and Fiction

Dorothy F. Schmidt College of Arts and Letters: Scholar of the Year Nominee

“The fact that we’re talking about immigration is consistent with the [news] coverage of the immigration issue and how much the president has been focused on it,” said Kevin Wagner, a political scientist at Florida Atlantic University and a research fellow at FAU’s Business and Economics Polling Initiative...

evin Wagner, an FAU political scientist and research fellow at the university’s Business and Economics Polling Initiative, said that’s too minor a change to draw any conclusion about the direction of the race. It could be a statistical blip...

Is the equalization/normalization lens dead? Social media campaigning in US congressional elections

2018 Early information technology scholarship centered on the internet’s potential to be a democratizing force was often framed using an equalization/normalization lens arguing that either the internet was going to be an equalizing force bringing power to the masses, or it was going to be normalized into the existing power structure. The purpose of this paper is to argue that considered over time the equalization/normalization lens still sheds light on our understanding of how social media (SM) strategy can shape electoral success asking if SM are an equalizing force balancing the resource gap between candidates or are being normalized into the modern campaign.

2018 In political regimes where traditional mass media are under state control, social networking sites may be the only place where citizens are exposed to and exchange dissident information. Despite all the attempts, complete control of social media seems to be implausible. We argue that the critical information that people see, read and share online undermines their trust in political institutions. This diminishing trust may threaten the legitimacy of the ruling regime and stimulate protest behaviour. We rely on original survey data of Kazakhstani college students to confirm these expectations. The data are unique in that they directly measure exposure to critical/dissident information, as opposed to simply assuming it. The analysis leverages Coarsened Exact Matching to simulate experimental conditions. This allows us to better identify the consequential mechanism and the attitudinal precursor by which social media influence protest in an authoritarian context.

2018 The ability of authoritarian regimes to maintain power hinges, in part, on how well they are able to manipulate the flow of information to the masses. While authoritarian states have had success controlling traditional media, the growth of social media over the last decade has created new challenges for such regimes. The Russian experience offers an example of how an authoritarian regime responds to this potential threat. Because of the massive demonstrations surrounding the 2011–2012 Duma elections, the ruling Russian government suspected that social media provided a significant impetus for the demonstrations. Social media, through its dissemination of opposition blogs, could have helped drive negative attitudes about the governing party. As such, the government responded by employing strategies to tighten their grip on the digital flow of information. We use survey data to demonstrate that exposure to blogs via social media at the time of the demonstrations led many to believe that the elections were fraudulent. Ultimately, we contend that Russian fears concerning the importance of social media for the fomenting of opposition movements is well grounded. Social media can drive support for opposition in an autocratic state.