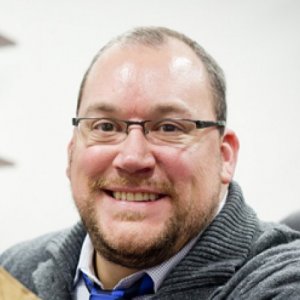 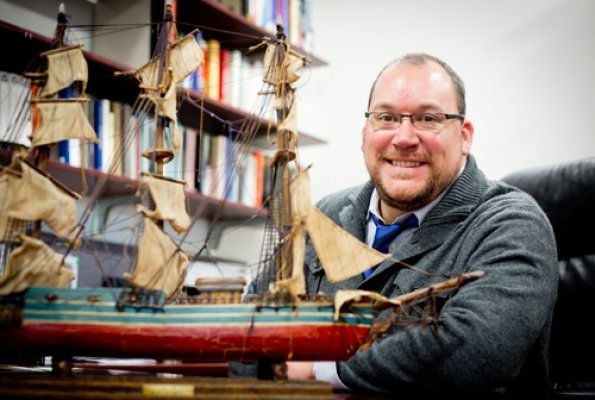 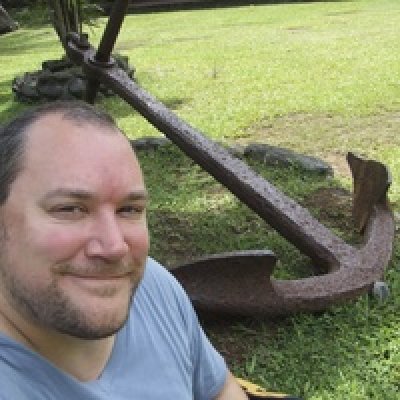 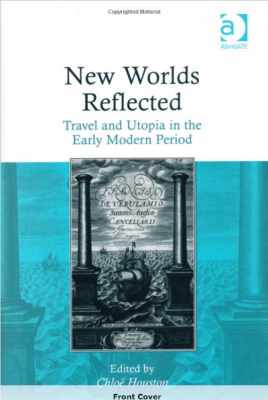 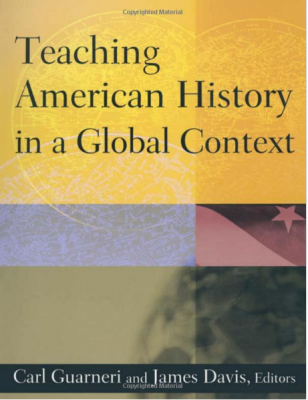 Kevin P. McDonald is an Assistant Professor of Colonial America and Atlantic World History, with research interests in maritime history, pirates and piracy, colonialism/empire, and slavery. Dr. McDonald received his Ph.D. in History at the University of California, Santa Cruz (2008) and the M.A. in History from Rutgers University/NJIT. He was an A.W. Mellon Postdoctoral Fellow in the Humanities at Carnegie Mellon University (2011-12). Professor McDonald has taught courses in American history, world history, and maritime history at UC Santa Cruz, The Cooper Union for the Advancement of Science and Art, and New York University. His book, Pirates, Merchants, Settlers, and Slaves: Colonial America and the Indo-Atlantic World, (University of California Press, 2015), explores a global trade network located on the peripheries of world empires and shows the illicit ways American colonists met the consumer demand for slaves and East India goods. The bo ok reveals that pirates played a significant yet misunderstood role in this period and that seafaring slaves were both commodities and essential components in the Indo-Atlantic maritime networks. His next project will examine the transportation of Pacific breadfruit to the West Indies in the Age of Atlantic Revolutions.

Just as with their flags there are many misconceptions about pirates and how they operated.

“Empire” has been among the most enduring forms of political organization from ancient times through modern history, persisting across centuries, continents, and cultures. This seminar will focus on the development of oceanic empires, with a primary focus on overseas European expansion, from ca. 1450-1815. The course does not aim at comprehensive coverage but instead develops comparative analyses of maritime empires, especially various European case studies. A special emphasis of the seminar will be on understanding cultural encounters, strategies of rule, and the effects of new patterns of global trade on colonial and imperial culture and politics. Sub-themes of the seminar will include the relationship between maritime empires and global commodities, labor regimes, the environment, and science and technology. By the end of the seminar, students will have gained substantial knowledge of global maritime empires and world geography, and should also have demonstrated the ability to identify and assess various approaches to the study of oceans, empires, and imperial expansion.

Hist. 1310: America and the Atlantic World

The events and processes initiated by the voyage of Columbus in 1492 transformed his contemporary world and fundamentally shaped the world we live in today. This course explores the development of the American colonies from an Atlantic world perspective, examining the circulation of people, goods, ideas, and even plants and germs, between the Old World of Europe and Africa, and the New World of the Americas, created as a consequence of the Columbian encounter. It focuses on America and the Atlantic World through the experiences of the men and women who inhabited it from the mid-fifteenth through mid-nineteenth centuries. The Atlantic Ocean itself functions as frontier, a zone of interaction, and as a powerful connector between profoundly differing cultures. The consequences of this process of cultural conflict and exchange will be the main focus of this course, and the results for Europeans, Africans, and Native Americans were uneven and often tragic. Students will explore varying methods and motivations of colonization, including the search for commodities, and comparative successes and failures. Major themes of the course will include the development of new societies and cultures; the development of various imperial systems; slavery and abolition; and native resistance, struggle, and survival in an increasingly hostile imperial world.

“‘The Dream of Madagascar’: English Disasters and Pirate Utopias of the Early Modern Indo- Atlantic World”

“The United States and the World: A Globalized U.S. History Survey”