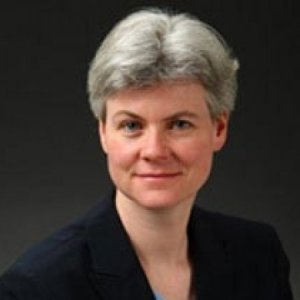 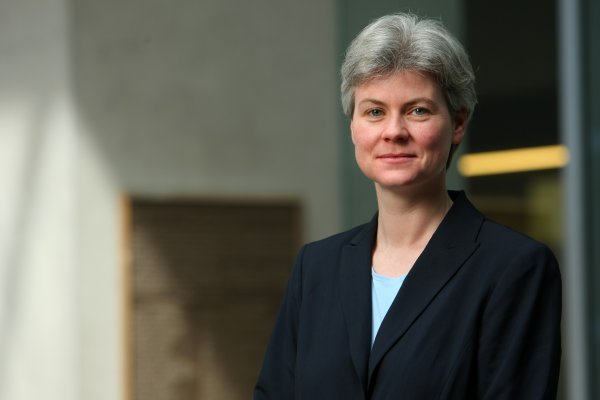 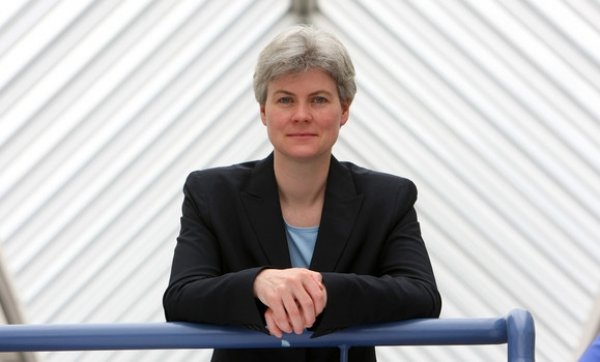 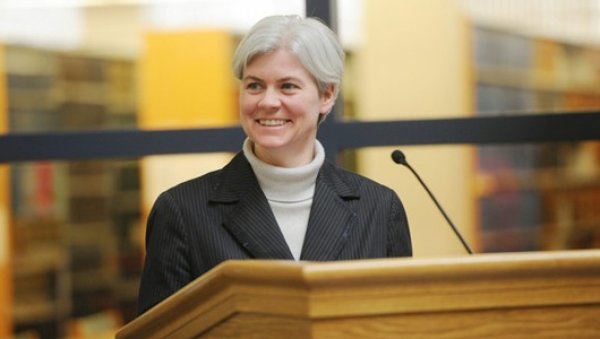 I love the study and practice of law and am interested in public policy generally. I have had the privilege of holding faculty positions at several faculties of law and prior to academia I practiced as a tax lawyer with Stikeman Elliott LLP in their Toronto and London (UK) offices.

I am most happy when a student proclaims that she went home and was talking to her roommate/parent/neighbour about some issue that came up in class and then explains with commitment why she now agrees or disagrees with the position she expressed in class. I have received teaching awards from McGill, UBC, and Queen's and am a recipient of the 3M National Teaching Fellowship.

I am interested in all areas of tax law and policy, although most of my work to date has focused on corporate and international income taxation and aspects of tax administration. I aim to contribute to three broad strands of the tax literature: using a discrete area of tax law to illuminate a larger tax concept, promoting distributive justice, and exploring how the tax system is used as an instrument for social and economic change.

It takes great teachers to produce great teachers. That’s the message behind a new promotional campaign from the 3M National Teaching Fellowships program, offering “Full Marks to the Teachers Who Inspired Us.”

H Heward Stikeman Chair in the Law of Taxation (professional)

Canadians have taxes on the brain — and not just because the April 30 income tax deadline is quickly approaching. On April 3, the first news reports on the “Panama Papers” were published. The set of more than 11 million confidential documents, leaked in 2015 to a German newspaper, detail information about offshore companies reportedly used by wealthy individuals to avoid paying taxes on their assets. The articles generated international media attention.

When Kim Brooks thinks about diversity and inclusiveness, her mind quickly leaps to the classroom — the space in which much of the university’s mission comes alive, and where a wide spectrum of voices and experiences can spark conversations that are rich, insightful and, at their best, inspiring.

Liberal MPs are accusing Canada Revenue Agency executives of cracking down too hard on average taxpayers while quietly reaching deals with well-off Canadians who can afford high-priced lawyers and accountants.

The High Cost of Transferring the Dream

2016 This paper is part of a larger project where I use the facts in tax decisions to reveal something about who we are. It looks through a small window into the lives of the people who find themselves caught between our collective and their individual expenditure aspirations. More specifically, it explores the circumstances in which individuals find that their outstanding tax debts pose a threat to their ability to maintain ownership of their home.

The Troubling Role of Tax Treaties

2015 The notional purpose of tax treaties is to prevent double taxation and tax evasion. The actual purpose is to reallocate taxing rights between an investor’s home jurisdiction (the residence state) and the host jurisdiction (the source state). The effect is to reduce or remove the taxing rights of a source state (a capital importing state) to leave more room for tax in the residence state (a capital exporting state). The revenue costs of agreeing to reduce taxing rights in a treaty are thought to be offset by other benefits. The benefits may be exaggerated. To the extent they may actually be realized, all can likely be achieved more efficiently through unilateral action by the source state.

2014 In this article, the author makes the case for thinking boldly and experimentally about the possibilities for legal education and law schools and urges us to embrace the potential for big ideas. She illustrates this approach through the lens of admissions, curriculum, and research. Within each of those aspects of legal education, the article suggests some guidelines that might be used to evaluate reform proposals and proposes one major change to spur reflection.