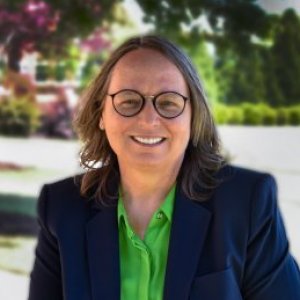 
Dr. Kim Davies, Dean of the Pamplin College, is a sociologist available to discuss homicide. 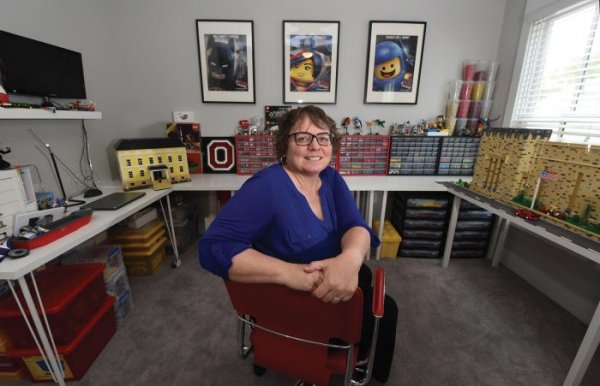 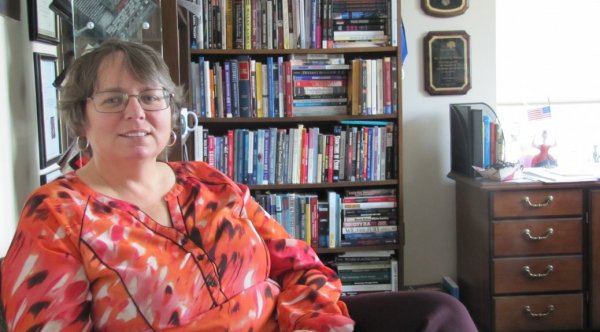 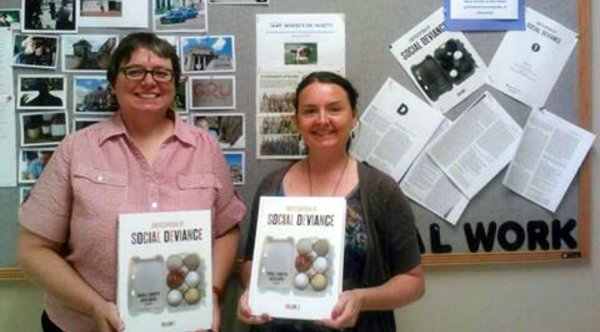 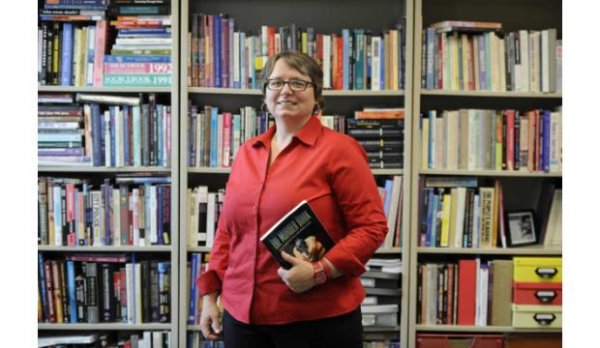 A graduate of The Ohio State University, Dr. Kim Davies began her academic career at Augusta University in 1996. During her tenure
at Augusta University, Davies was named Outstanding Faculty Member in recognition of her excellent teaching in 2001 and in 2009,
she received the Louis K. Bell Alumni Research. A sociologically trained criminologist, Davies academic focus is on homicide and
violence. Her research contributions include multiple conference presentations, journal publications, and a primary text, The Murder Book: Understanding Homicide Today published by Oxford University Press in 2021. Dr. Davies was the Interim Director of Women’s Studies in 2001-2002 and the Chair of the Department of Social Sciences 2004 to 2020. She has also served as President of the Mid- South Sociological Association and President of ASU’s Phi Kappa Phi honor society, and she is currently the President of the Homicide Research Working Group.

Even with gradual reopenings, property crimes in 2020 were still much lower than the previous year, while homicides climbed significantly in 28 cities he studied - places like St. Louis, Kansas City and Milwaukee. Also, the risk of murder in neighborhoods plagued by gun violence was much higher in 2020 than in 2019. Augusta University sociologist Kim Davies says that's where so-called confrontational homicide is often the cause.

2020’s murder increase is ‘unprecedented.’ But is it a blip?

After all, “murder is often mundane,” says Kim Davies, a researcher at Augusta University, usually involving people known to one another, often over insults or resentments fueled by alcohol and other drugs, the use of which have risen during the pandemic.

AU students tally the number of U.S. murders in 2015 on campus sidewalk

Each year Kim Davies tries to find a unique way to illustrate a somber fact to the students in her Sociology of Murder Class.

Davies appeared in a 2014 episode of Investigation Discovery's "Southern Fried Homicide" (titled "Directions to Hell") about Augusta-area serial killer Reinaldo Rivera. Davies sat in on Rivera's trial and contributed to the show by explaining, from a sociological standpoint, how killers find and manipulate victims.

Engaging Boys in Eradicating Gender-based Violence: A Pilot Study of a Promundo-adapted Program

2015 The Brazil-based Promundo organization originated in 1997 and developed Program H to engage young men in the fight for gender equality. Research on Promundo and similar gender-transformative programs demonstrate that this type of intervention can significantly increase beliefs in gender equality and improve sexual health outcomesâ€”pregnancy, safe sex practices, sexual and intimate partner violence, and STI and HIV transmission.

It is (More) About the Students: Faculty Motivations and Concerns Regarding Teaching Online

2014 There is increasing interest, if not demand, from universities and students for faculty to teach using online technologies. However, many faculty members are reluctant to teach online.

Small Screens and Big Streets: A Comparison of Women Police Officers on Primetime Crime Shows and in U.S. Police Departments, 1950 to 2008

2014 This article utilizes a longitudinal approach to assess the visibility of women as police officers in primetime crime shows from 1950 to 2008 and compares these numbers for television to actual data on women who work as police officers in the United States. We find that as expected, annual labor force data and crime show data both indicate increases in the number of minorities and women working in the criminal justice system over time.

No Sissy Boys Here: A Content Analysis of the Representation of Masculinity in Elementary School Reading Textbooks

2000 In this study, we investigate the portrayal of gender characteristics in elementary school reading textbooks. Over the past 25 years, most of the research on textbooks has focused on female roles and characteristics. In this research, we focus particularly on how males are portrayed. Using an evaluative instrument based on the Bem Sex Role Inventory, we examine first, third, and fifth grade literature textbooks. In particular, we analyze traits pertaining to masculine and feminine stereotypes. Our results show that despite publisher's guidelines and Title IX, males are still primarily portrayed in a stereotypical light. Males are overwhelming shown to be aggressive, argumentative, and competitive.

Beyond the Statistics: An Examination of Killing by Women in Three Georgia Counties

2002 In this article, we report the results of an extensive examination of the county homicide files on all the known cases ( N = 42) of homicide committed by females in Burke, Columbia, and Richmond Counties of Georgia between January 1, 1990, and September 24, 1999. We describe demographic information about victims and offenders, the victim-offender relationship, and the methods, circumstances, and roles of the accused female perpetrators. The details, which we have gathered from the files, add depth to the study, often bringing to light the more personal dynamics surrounding homicide incidents, which cannot be included in larger studies. We discuss our findings on the homicides committed by females in these less densely populated areas in light of former studies, which have focused on females in larger, more densely populated areas of the United States.