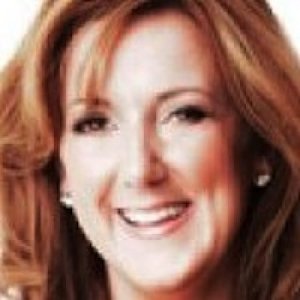 Kim Duke is CEO and Founder of The Sales Divas, www.salesdivas.com, she’s an international sales expert who provides savvy, sassy sales training for women in sales (with a twist!)

Her extensive sales background was based in the media – over 10 years years working with 2 of Canada’s largest national television networks in sales and management.

She is a national award winning salesperson – and was the second youngest sales manager in Canada for CBC Television (Canada’s oldest network).

Now Kim is a successful entrepreneur – providing training for companies and conferences internationally. She has presented for organizations such as the US Business Administration, the NBA (National Basketball Association), major Canadian and American franchises as well as women in business conferences around the world.

She’s an author, and speaker who’s had numerous interviews for international and national television, as well as radio and print across North America. (She was recently featured on NBC Television!) Kim is a national magazine columnist and 20,000 female entrepreneurs from 54 countries around the world eagerly await her sales tips each week.

Kim was recently in the TOP 200 iTunes podcasts WORLDWIDE – this woman is on FIRE!

She’s bold, she’s sassy and you’re going to LOVE her tips to kick off YOUR SALES!

0 to 8500 *Will consider certain engagements for no fee