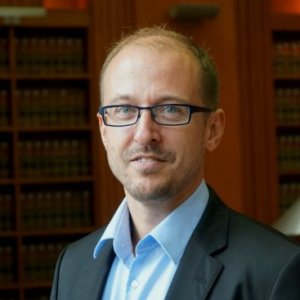 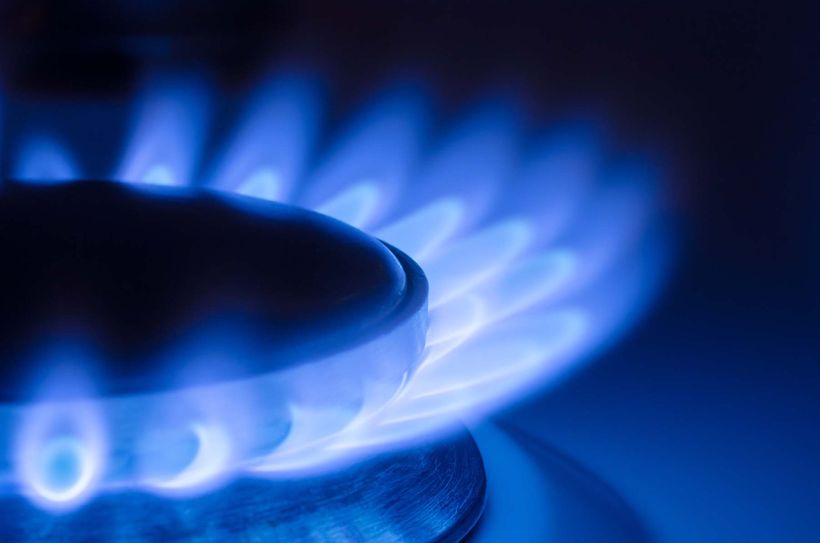 Kim Talus joined Tulane’s faculty in 2018 as the inaugural holder of the James McCulloch Chair in Energy Law and the founding director of the Tulane Center for Energy Law. His extensive experience in research and consultancy has centered around international, comparative and European energy law. He has authored and co-authored articles in more than 120 publications. Talus has won numerous awards, including The Willoughby Prize in 2005 for outstanding article published in the Journal of Energy and Natural Resources Law. He is the Editor-in-Chief of Oil, Gas and Energy Law (OGEL), and a member of the Editorial Board for AIPN’s Journal of World Energy Law and Business, published by Oxford University Press. Prior to joining Tulane’s faculty, Talus was a professor of energy law at the University of Eastern Finland and the University of Helsinki. Talus has also previously held teaching positions at University College London, University of Houston and University of Bonn. He works frequently with companies, public authorities and governments in various areas of energy law and policy. His recent projects relate to EU and international law aspects of large-scale infrastructure investments, upstream oil and gas as well as investment disputes.

While the pipeline cannot move forward as Germany withholds the report, the project is, more technically, just suspended. If Biden’s comments implied permanence, this comes up shy of that, for now. “This decision does not mean that the certification is indefinitely canceled, and it may be continued at a later stage,” said Kim Talus, an expert on European energy at Tulane University. “So in this sense, it’s not a point of no return.”