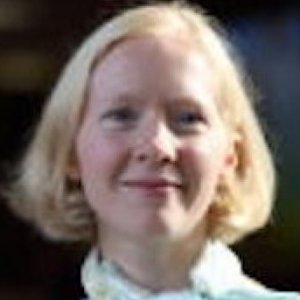 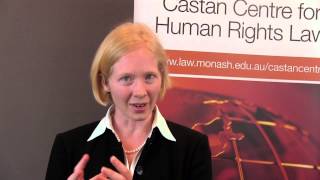 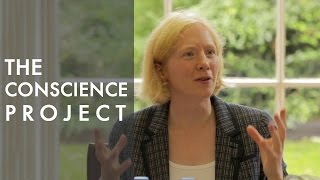 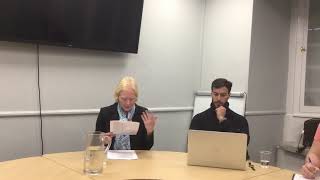 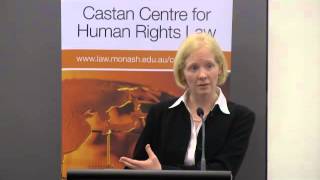 Should an Oxford University philosopher be allowed to teach theories that condemn homosexuality?

Regardless, every academic Quartz spoke with agreed that Finnis should be free to teach. Kimberley Brownlee, legal and moral philosopher at the University of Warwick in the UK, cites 19th century British philosopher John Stuart Mill, who noted that even when the vast majority think a highly unpalatable view is false, it might still be true or even partially true. “If it’s completely false, we still benefit from hearing it because it prods us to remember the arguments for the views we do hold,” says Brownlee.

GPs in England will now be able to prescribe social activities to their patients, such as dance classes, art groups, walking clubs and volunteer work, as part of the government’s ground-breaking new loneliness strategy. This social prescription initiative funded by the NHS, which has been piloted in South Yorkshire and elsewhere and is now used by approximately 25% of GPs, will expand nationwide by 2023. Although there is no fixed model for social prescriptions, GPs will typically refer patients to intermediaries known as “link workers” who will facilitate access to local social activities as well as community-based therapeutic services and practical support.

This article responds to William Scheuerman’s analysis of Edward Snowden as someone whose acts fit within John Rawls’ account of civil disobedience understood as a public, non-violent, conscientious breach of law performed with overall fidelity to law and a willingness to accept punishment. It rejects the narrow Rawlsian notion in favour of a broader notion of civil disobedience understood as a constrained, conscientious and communicative breach of law that demonstrates opposition to law or policy and a desire for lasting change. The article shows that, according to Rawls’ unduly narrow conception, Edward Snowden is not a civil disobedient. But, according to the more plausible, broader conception, he is. It then identifies some advantages of the broader conception in contemporary analyses of new forms of disobedience, including globalized disobedience and digital disobedience.

‘A Human Right against Social Deprivation’ The Philosophical Quarterly

Human rights debates neglect social rights. This paper defends one fundamentally important, but largely unacknowledged social human right. The right is both a condition for and a constitutive part of a minimally decent human life. Indeed, protection of this right is necessary to secure many less controversial human rights. The right in question is the human right against social deprivation. In this context, ‘social deprivation’ refers not to poverty, but to genuine, interpersonal, social deprivation as a persisting lack of minimally adequate opportunities for decent human contact and social inclusion. Such deprivation is endured not only in arenas of institutional segregation by prisoners and patients held in long‐term solitary confinement and quarantine, but also by persons who suffer less organised forms of persistent social deprivation. The human right against social deprivation can be fleshed out both as a civil and political right and as a socio‐economic right. The defence for it faces objections familiar to human rights theory such as undue burdensomeness, unclaimability, and infeasibility, as well as some less familiar objections such as illiberality, intolerability, and ideals of the family. All of these objections can be answered.

Since he exposed himself in June 2013 as the source of the NSA leaks to the Guardian and Washington Post, former CIA analyst Edward Snowden has been called many things including a hero, a traitor, a whistleblower, and a civil disobedient. The last of these labels tracks a much-debated philosophical notion and a practice made famous by Gandhi, Martin Luther King Jr., Aung San Suu Kyi, and others. Paradigmatically, civil disobedience is a constrained, conscientious, and communicative breach of law that aims to raise awareness about a cause and bring about lasting changes in law and policy. Not all civil disobedients champion worthy causes. But, their self-restrained willingness to stand up for what they believe despite the personal risk means that their disobedience should be taken seriously and tolerated if possible. Now, is Edward Snowden a civil disobedient? And if he is, how should society and the law treat him?

This paper contributes to the debate on whether we can have reason to do what we are unable to do. I take as my starting point two papers recently published in Philosophical Studies, by Bart Streumer and Ulrike Heuer, which defend the two dominant opposing positions on this issue.