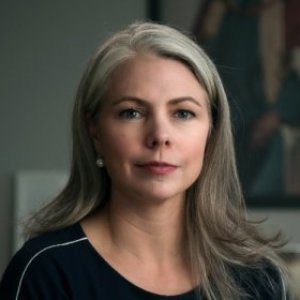 
Kimberley Hanson is responsible for advocacy with the federal government and on national issues for Diabetes Canada. 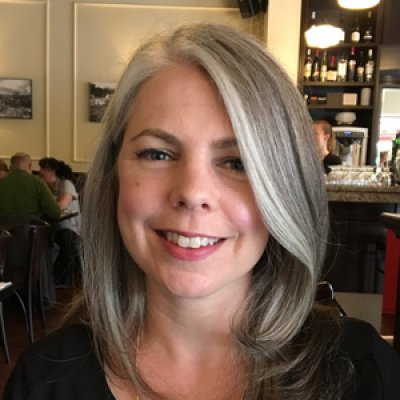 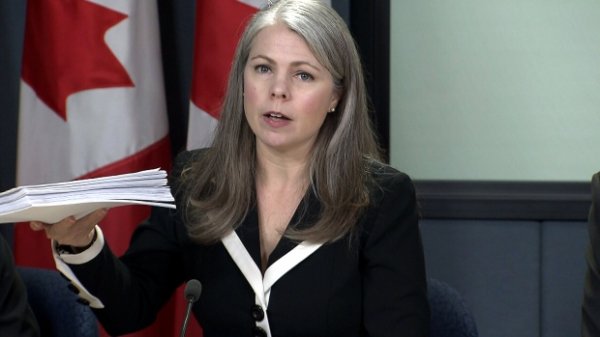 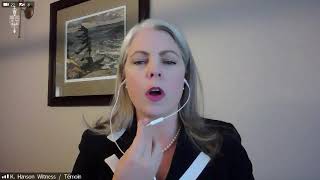 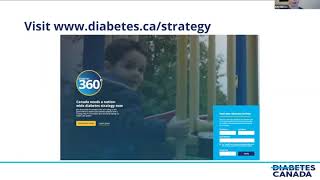 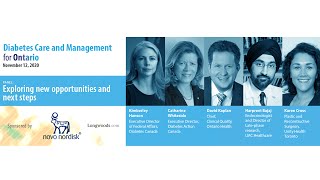 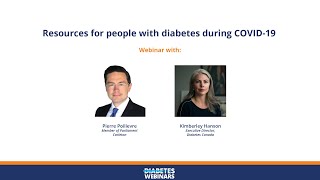 Kimberley Hanson is Executive Director of Federal Affairs at Diabetes Canada, responsible for advocacy with the federal government and on national issues. She also leads the Diabetes 360˚ initiative to implement a nation-wide strategy to address the diabetes epidemic.

Having lived with diabetes for nearly 25 years, Kim is passionate about helping others live well with the disease while also working towards a cure. Over the past 15 years, Kim and her family have raised more than $1 million for research into a cure for diabetes and for supports for adults living with type 1 diabetes. Prior to joining Diabetes Canada, Kim held various senior management positions in Communications, Business Development and Human Resources at Payments Canada and Export Development Canada.

“It is urgent that these changes be codified in the relevant regulations and laws as quickly as possible so that they benefit the maximum number of [eligible] Canadians,” said Kimberley Hanson, executive director of Diabetes Canada in Ottawa. “With a [possible] federal election looming, there is the risk that the implementation of these budget commitments could be delayed.”

Kimberley Hanson, the executive director of Diabetes Canada, agrees that school closures could be playing a role. "Teachers are often familiar with the signs of Type 1 [diabetes] in a way that the general public isn't," she said.

Type 2 diabetes may be preventable, but why isn’t Type 1?

“Studies show that very few Canadians who don’t have a personal connection to [diabetes] don’t consider it to be a serious disease,” said Kimberley Hanson, the executive director of federal affairs at Diabetes Canada.

At a news conference with Conservative MPs, Diabetes Canada's director of federal affairs, Kimberley Hanson, said six medical organizations sent the letter nearly three weeks ago after months of on-again, off-again communication with the CRA. Neither the minister nor the CRA responded to that letter until Friday after opposition MPs asked a question in the House of Commons, Ms. Hanson said.

The disability tax credit was an explosive issue for the Liberals. Will the next government fix it?

“We’re all a bit disappointed by the lack of progress on this issue during this election,” said Kimberley Hanson, executive director of federal affairs with Diabetes Canada.

2018 The provinces/territories working on diabetes separately results in great health inequities for those with the disease. We need a coordinated approach.