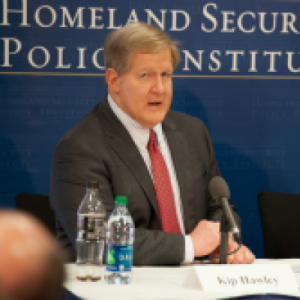 
An expert on Global Security and counterterrorism, former Administrator of the Transportation Security Administration 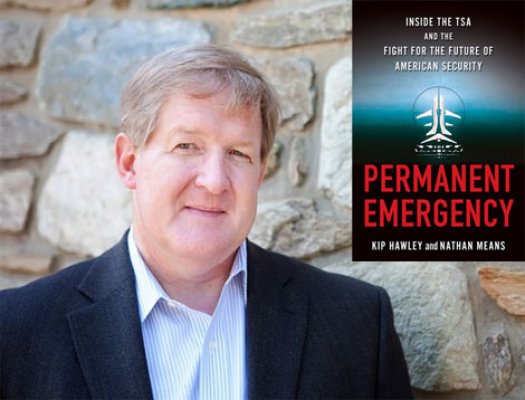 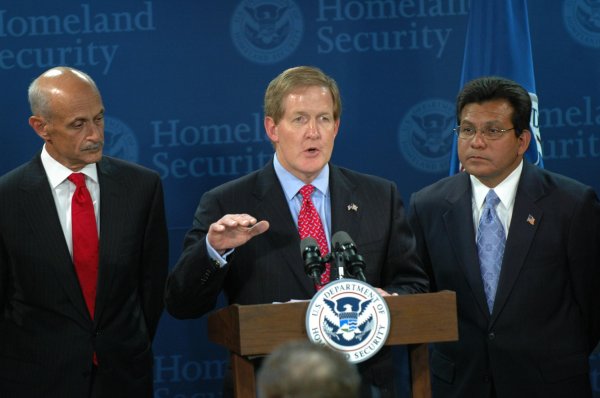 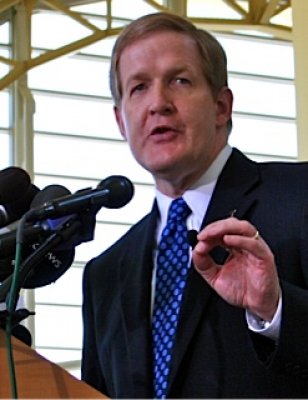 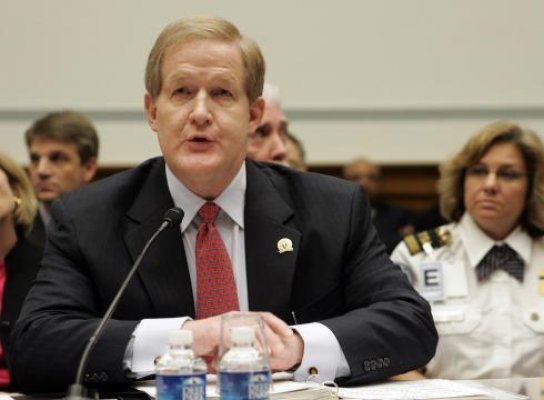 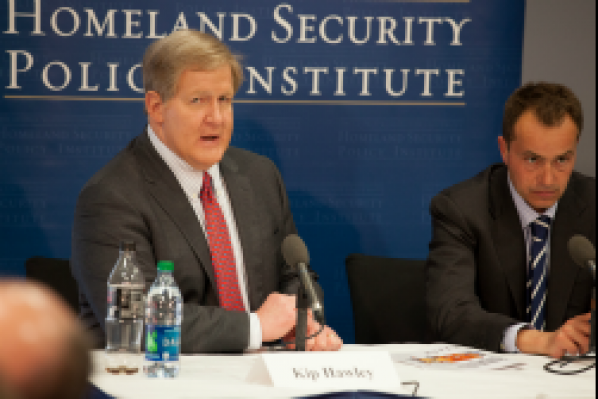 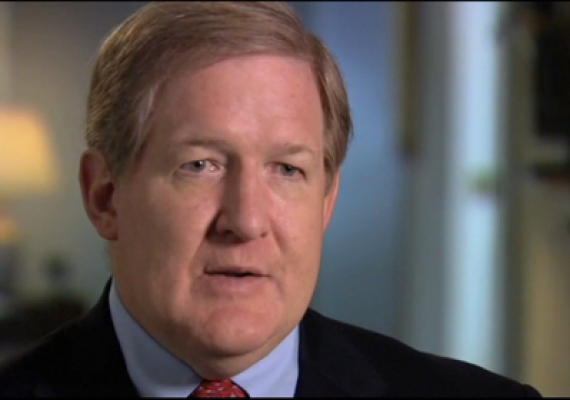 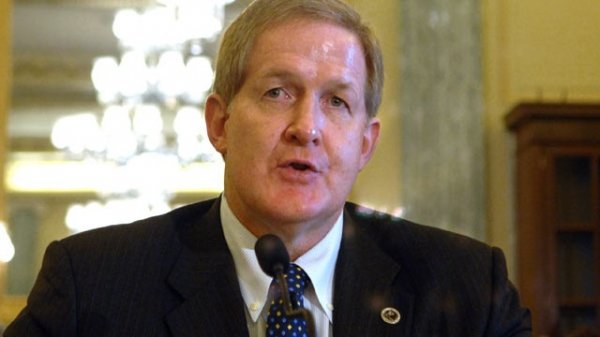 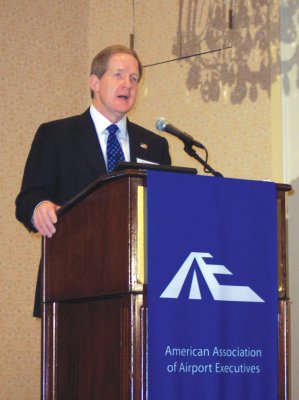 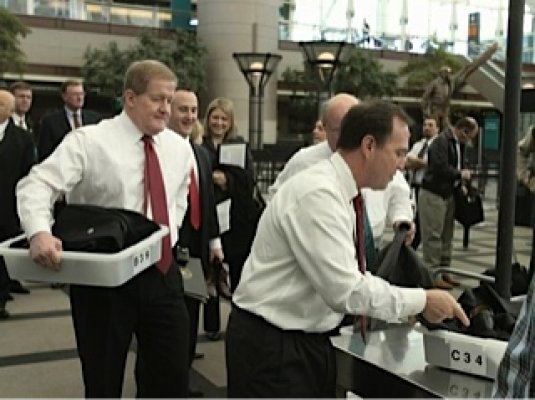 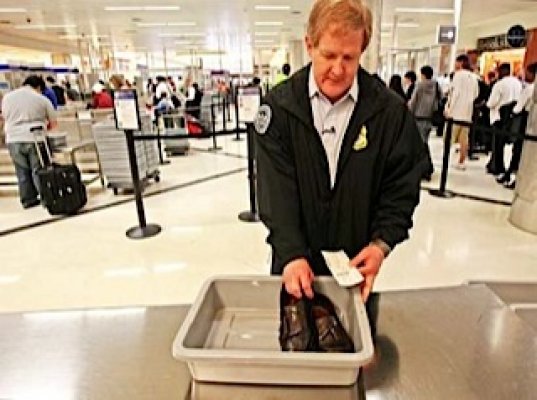 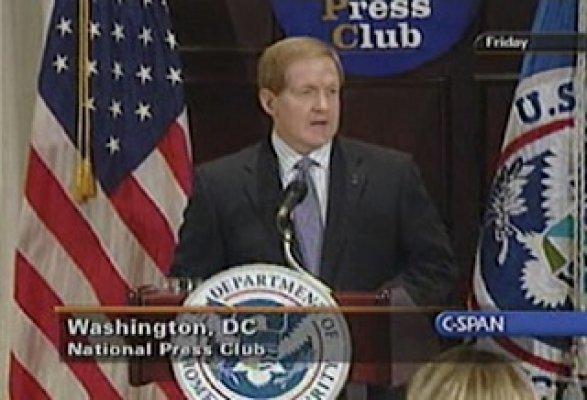 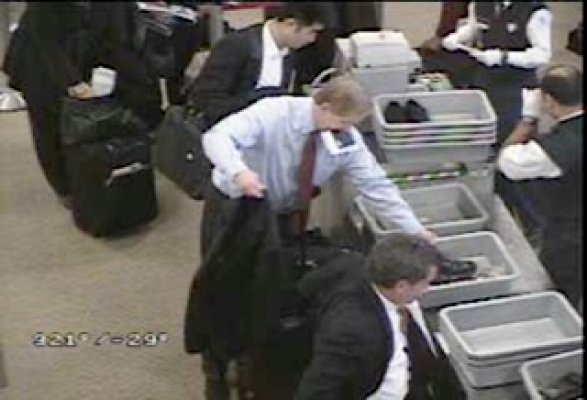 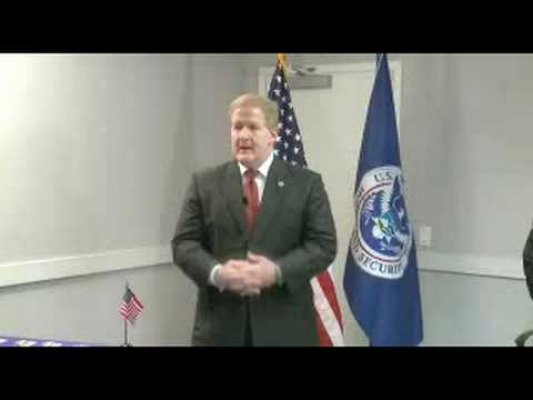 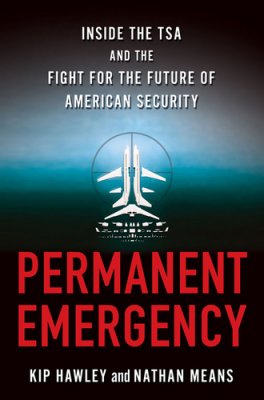 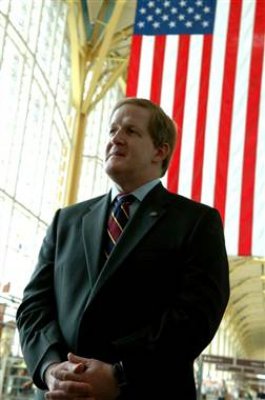 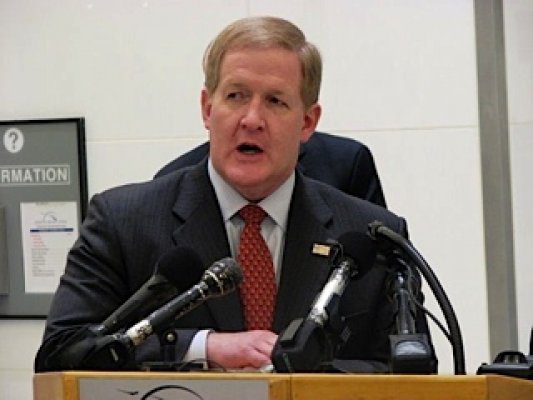 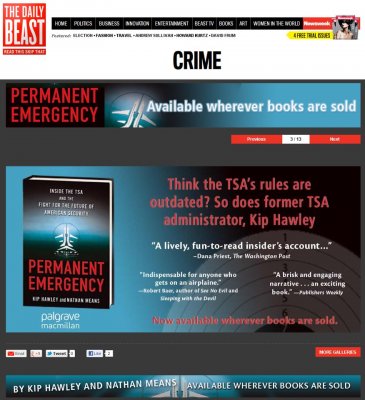 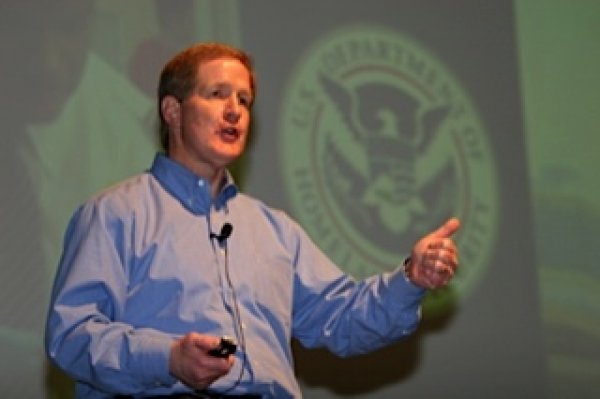 Kip Hawley has served as Administrator of the Transportation Security Administration, part of United States government's Department of Homeland Security from July 27, 2005 to January 20, 2009. TSA is charged with the security of the U.S. transportation sector and has worldwide operations, about 60,000 employees, and a budget of more than $7 billion.

After the terrorist attacks of 9/11 in 2001, Hawley left his software business job to lead the "Go-Teams" of government and private sector experts who tackled the task of quickly establishing the new federal security agency.

In this capacity, Mr. Hawley played an instrumental role in establishing the Transportation Security Administration (TSA). Four years later, he stepped up to lead the TSA as the governmental organization’s Administrator. During his leadership of the TSA from 2005 to 2009, Kip Hawley implemented dozens of new safety measures and effected numerous improvements to the workforce.

Prior to his nomination to the TSA, Hawley was Executive Vice President of Arzoon, a supply-chain software company in San Mateo, California. Hawley also chaired the Air Traffic Service Board with oversight of the Federal Aviation Administration’s air traffic control system.

Earlier he was CEO of Skyway, a supply-chain services company and Vice President at Union Pacific Railroad. Previous government service included serving on the National Commission on Intermodal Transportation (in 1992) and as an assistant to President Ronald Reagan in the White House. Hawley also served at the U.S. Department of Transportation.

Hawley received his B.A. from Brown University, and his J.D. from the University of Virginia School of Law. Hawley now writes and consults on counterterrorism and technology.

Author – Permanent Emergency: Inside the TSA and the Fight for the Future of American Security (professional)

Since 2001 the TSA has accepted responsibility for protecting over 2 million people a day at U.S. airports and managing transportation operations around the world. But how effective is this agency, and is it really keeping us safe from terrorism? In this riveting expose, former TSA administrator Kip Hawley reveals the secrets behind the agency's ongoing battle to outthink and outmaneuver terrorists, illuminating the flawed, broken system that struggles to stay one step ahead of catastrophe.

The National Academy of Public Administration was created to help public sector leaders meet the important and varied management challenges of today and anticipate those of the future. Chartered by Congress as an independent, non-partisan organization, the National Academy undertakes its work on behalf of the public sector by anticipating, evaluating, analyzing and making recommendations on the nation’s most critical and complex public management, governance, policy and operational challenges.

A lecture for the Naval Postgraduate School's Center for Homeland Defense & Security: https://www.chds.us/coursefiles/cip/lectures/transportation/cip_smarter_security/player.html

A lecture for the Naval Postgraduate School's Center for Homeland Defense & Security using a case study of the Underwear Bomber to illustrate principles of risk management. https://www.chds.us/coursefiles/cip/lectures/transportation/cip_underwearbomber/player.html