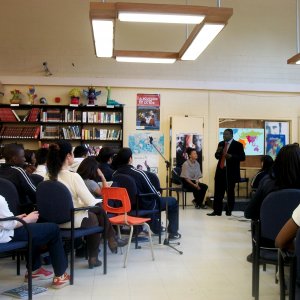 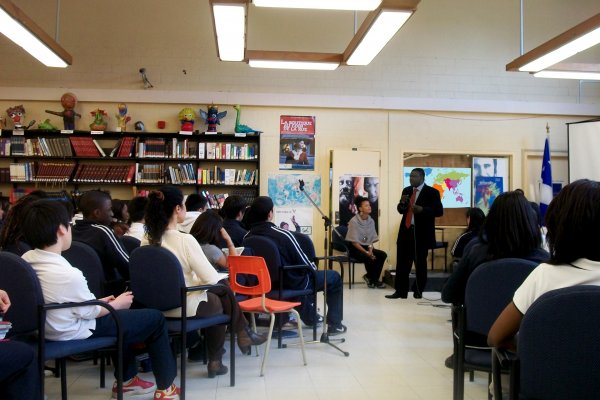 A well-received international and bilingual speaker, Kofi Sonokpon is recognized by leading non-profit organizations as a key player in the rally against high school dropouts. As such he has energized and inspired several thousands of high school and college students, by sharing his personal story of perseverance and his unique formula for success: Vision + Determination + Adversity + Perseverance = Success (TM).
Originally from Togo, Kofi was born in a poor family of 15. At the age of 23 he was hired by a multinational airline, after being selected first from his country in a competition with over 1200 candidates across a dozen countries. He later completed an International Aviation MBA degree in Canada.

Kofi has successfully organized and led international conferences in the USA, Canada and Europe and contributed over 7 million US dollars in annual cost savings to the airline industry.
Today, he is passionate about inspiring more people to catch their next flight and begin their journey to success.