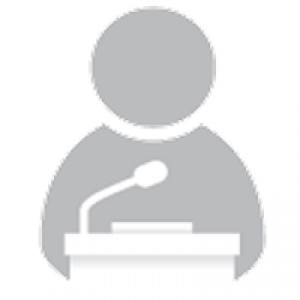 Kris started SponsorPitch in 2008 to address a core business problem he noticed while starting and working in the sponsorship division of a global marketing and PR agency.
Kris represented Fortune 500 clients at Edelman sponsorship consulting division where he made sponsorship buying, activation and renewal decisions for brands such as Johnson & Johnson, Schering-Plough, 20th Century Fox, Wyeth and Siemens. After business school and prior to starting SponsorPitch, Kris served as International Product Manager for Paris-based mobile gaming startup, Gameloft, at the time named the fastest growing company in Europe by Business Week. Joining Gameloft prior to the rapid adoption of mobile content, Kris managed the product lifecycle from concept formation to product launch, working alongside a global team of software engineers and country sales managers, to develop licensed products with sports and entertainment rights-holders such as And 1, CAA and Sony Pictures.

Kris’ insights on technology, sponsorship and sports business have been featured in numerous business and trade publications including Advertising Age, Bloomberg TV, MarketWatch and SportsBusinessDaily. He has been featured as a “Rising Star” by PartnershipActivation.com and has hosted various speaking engagements, professional panels and webinars on the topics of sponsorship and entrepreneurship.

His passion for start-ups began at Vanderbilt University, where he received an MBA while serving as president of the Vanderbilt Entrepreneurship Association, and his interest in sponsorships was initially sparked by sneaking into a Wimbledon corporate hospitality suite somewhere around the age of 14.