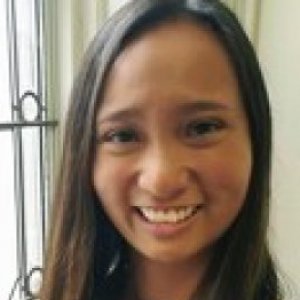 
Kristina Escondo is an expert in Latin-America-Asia (Transoceanic) Studies and Filipino literatures and cultures. 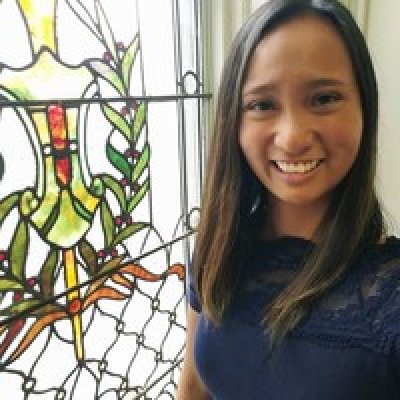 Kristina is currently an Assistant Professor of Spanish in the Department of Modern Languages and Cultures at Otterbein University. Her research explores the relationship between Latin America and Asia (with a focus on the Caribbean and the Philippines). In particular, she is interested in questions of coloniality of power, decoloniality, border identities, and transoceanic approaches to Latin America. Other interests include Latinx and Filipinx Studies in the United States and Race & Ethnic Studies.

Kristina's current work focuses on late nineteenth-century women in militant/military roles in anti-colonial revolutions against Spain in Cuba (las mambisas) and the Philippines (las katipuneras). She argues that women were just as much active contributors to the development of nation and national identity during nation-building and examines the ways that they laid the foundation for contemporary expressions of nationalism.

“Cuba, the Philippines, and Anti-Imperial Alliances.” A Review of Koichi Hagimoto’s Between Empires: Martí, Rizal, and the Intercolonial Alliance A Contracorriente