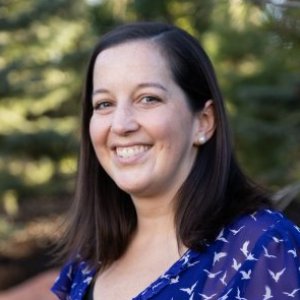 Dr. Koenig’s research has focused on the portrayal of primates in nature documentaries, the use of primate documentaries in teaching, and the overlap of humans and monkeys in Singapore. She has 12 peer-reviewed publications, seven other scholarly publications, and many conference presentations.

Dr. Koenig earned her PhD and MA in Biological Anthropology from Washington University in St. Louis and an MA in Social Psychology from New Mexico State University. She has a BA in Psychology and Religious Studies from The College of Wooster. 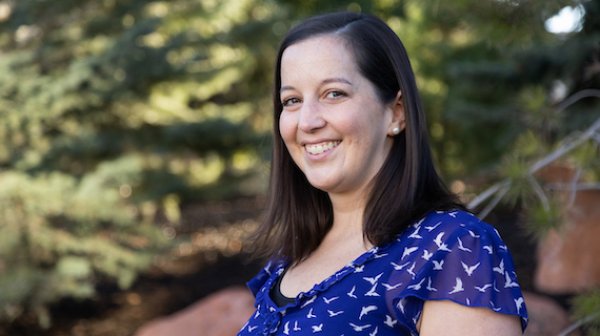 Southern Utah University's Master's of Interdisciplinary Studies program would like to welcome Crystal Koenig to the family!

Only a third of primates have appeared in wildlife documentaries

Documentary films are intended to engage a broad audience and can be effective outreach tools for raising awareness of global biodiversity and conservation issues. We screened 210 films and recorded the duration that each primate species was on screen to evaluate their representation in documentaries and to assess factors potentially driving biases within these depictions.

The Raffles Bulletin of Zoology

Long-tailed macaques (Macaca fascicularis) are known for their ability to thrive in a wide variety of habitats, including urban areas. Singapore is an island city-state that has experienced rapid deforestation and urbanisation over the past several decades. These processes have led to the loss of most of Singapore's large mammalian species, but long-tailed macaques still live on the island.

The impact of population dynamics and foreign labour policy on dependency: the case of Singapore

Long-tailed macaques commonly live near human settlements in Southeast Asia and Singapore is one example of such an interface. In 2011 and 2012, we conducted a census for Singapore’s National Parks Board (NParks), during which we collected behavioral, demographic, and ranging data. We used these data to examine how the presence of humans and access to human food related to changes in the macaques’ time budget, ranging behavior, and group size.

To what reference point do people calibrate cost-free, third-party punishment?

To what reference point(s) do third parties calibrate punishments to be inflicted upon unknown wrongdoers? We introduce a novel method that allows direct comparison of preferred punishments (and compensations) to victim loss and perpetrator gain.