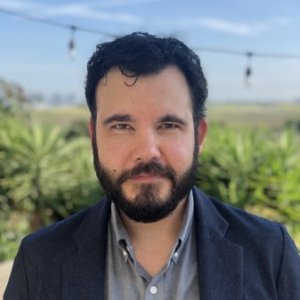 Ky Henderson is a writer, editor, and producer. He was part of the team that created and launched VICE News, where he served as features editor and Los Angeles bureau chief. While there, he was awarded the Investigative Reporters and Editors Freedom of Information Award for the 10-part investigative series “CIA Torture, a Senate Investigation, and the Google Search That Launched a Spying Scandal.” He also won the Southern California Journalism Award for Best Entertainment Feature for “Tequila, Painted Pearls, and Prada—How the CIA Helped Produce ‘Zero Dark Thirty,’” a piece that prompted Congress to change regulations governing the agency’s interaction with the entertainment industry. Henderson previously lived in New York, where he wrote and edited for a variety of magazines at Hearst, Condé Nast, and elsewhere. He has a B.S. and M.S. in journalism from Northwestern University.