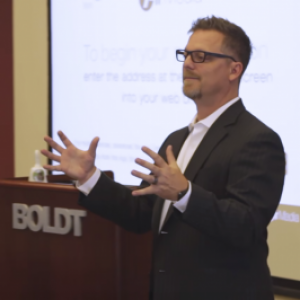 
Strategic Idealist for The Golding Group 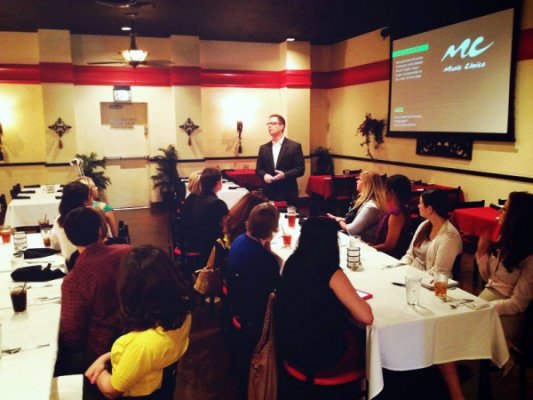 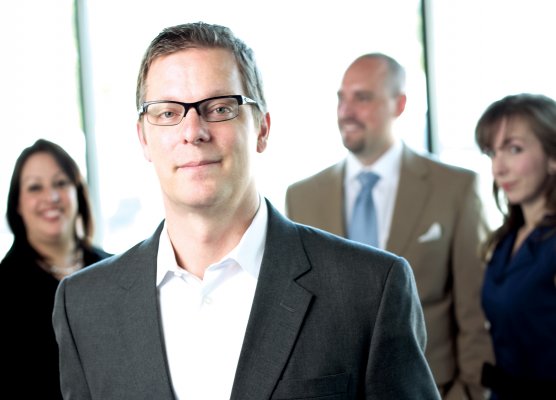 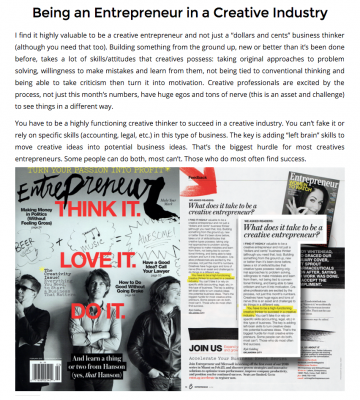 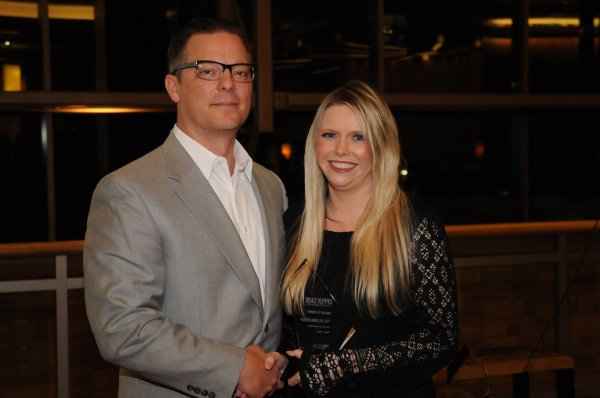 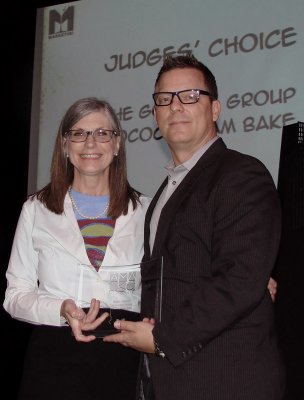 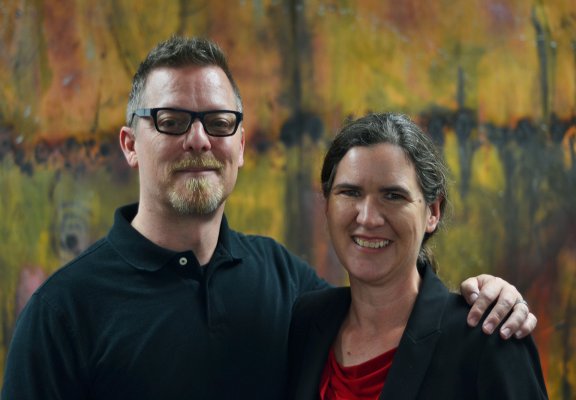 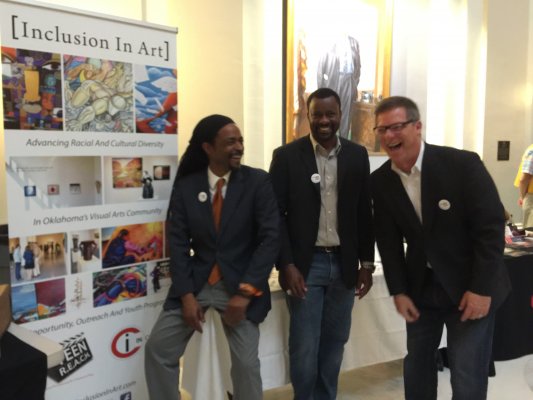 Kyle Golding is born entrepreneur who stated his first business as a teenager. Over his 30 year career, he has owned and operated businesses in multiple industries. Kyle has positioned, marketed and managed musicians, start-ups, small businesses, corporations and non-profits to local, national and worldwide success.

Along with The Golding Group, Kyle also owns Share Furniture, is in partnership at 1219 Creative Co-Work Space + Art Gallery, Co-Founder and CMO of VORTTX Training and invested in and consulted for numerous start-ups and venture projects. Kyle is quoted in the Feb. 2016 issue of Entrepreneur Magazine about “what it takes to be a creative entrepreneur”.

A dynamic public speaker, Kyle has been the featured presenter for many top marketing, PR and advertising groups such as AMA, PRSA, IABC, Oklahoma Arts Council, Ignite OKC and AFP. He is the featured speaker of the Beers And Branding quarterly series of live business development and marketing events. Contact him for information about speaking to your professional organization.

Kyle has been featured in many publications and his blog has also garnered national attention by the American Marketing Association and League of American Orchestras.

The ADDYs are given by the American Advertising Federation every year for successful achievements in advertising design.

Recognized by the AMA for outstanding work in marketing and strategic planning.

Recognized for highly effective communications work by the International Association of Business Communicators.

Recognized as one of the top 40 young leaders in Oklahoma for 2005.

Nominated for IABC-OKC Professional of the Year (professional)

One of four nominees recognizing excellence in IABC members.

Recognized for excellent work by the International Association of Business Communicators.

Awards for excellence in Public Relations planning and execution.

Know your market and audience

The Not So Subtle Nuances of Marketing Your Non-Profit

Everything You Need To Know About Starting Your Own Business

Cause Marketing: Overcoming Stigma and Other Challenges

Everyone wants to own their own business because everyone wants to be the boss. Why, because it’s awesome! You know what else is awesome, riding cool motorcycles. The problem is that both activities are much harder than they look and if you don’t know what you’re doing, you can end up hurting (or even killing) yourself. Here are a couple of key things to consider when riding a motorcycle or starting your own business.