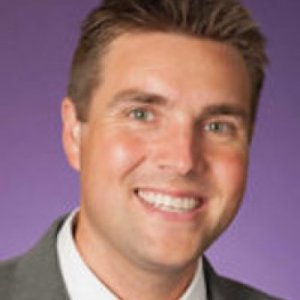 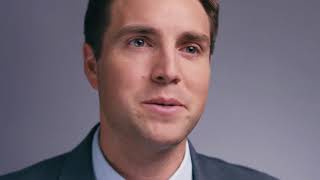 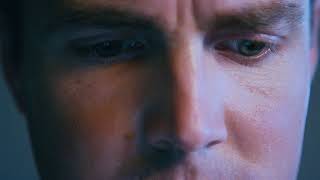 Kyle Walker is an associate professor of Geography and Director of the Center for Urban Studies at Texas Christian University. His research interests include U.S. immigration politics, the demography of cities and suburbs and open data science. He teaches courses in human geography, Geographic Information Systems and data analysis.

Where are Boston’s most educated neighborhoods?

The interactive map, based on Census data and part of a larger project to visualize the country’s shifting demographics, shows that the most-educated neighborhoods in the area are clustered, unsurprisingly, around universities, according to Kyle Walker, director of the Center for Urban Studies at TCU. “University students are not captured on this map,” Walker said. “But there is kind of a spillover effect.”...

Mesmerizing maps show where the most educated Americans live

Kyle Walker, an assistant professor of geography at Texas Christian University, has created an interactive dot map visualizing US neighborhoods by educational attainment...

This interactive visualization was created by Kyle Walker, a geography professor at Texas Christian University, who made the dot map of immigrants we’ve previously written about. (Both of Walker’s maps are influenced by demographic researcher Dustin Cable's racial dot map.)...

tigris: An R Package to Access and Work with Geographic Data from the US Census Bureau

Tools for interactive visualization of global demographic concepts in R.

The spatiality of local immigration policies in the United States