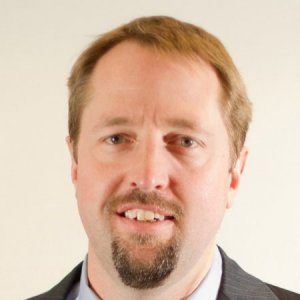 
Kyle Anderson is an economist researching business and pricing in online environments. 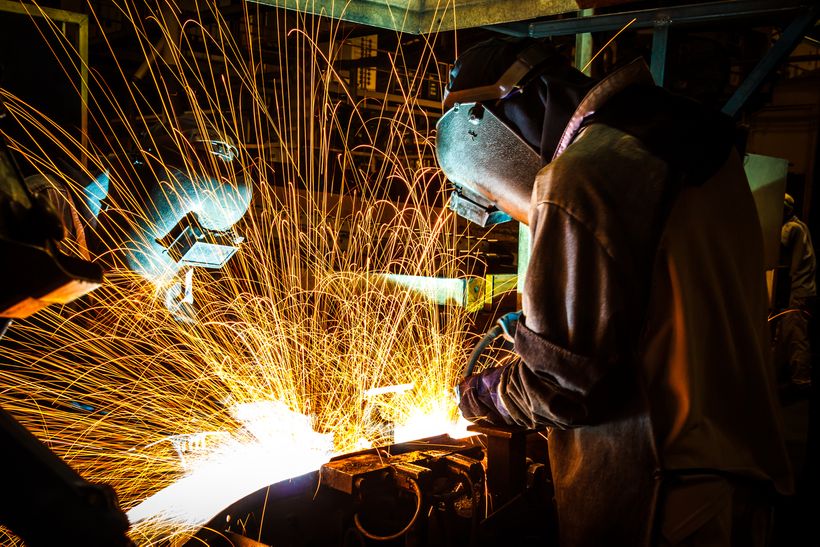 U.S. economy continues to expand, but at a slower pace, reaching about 2 percent growth in 2020 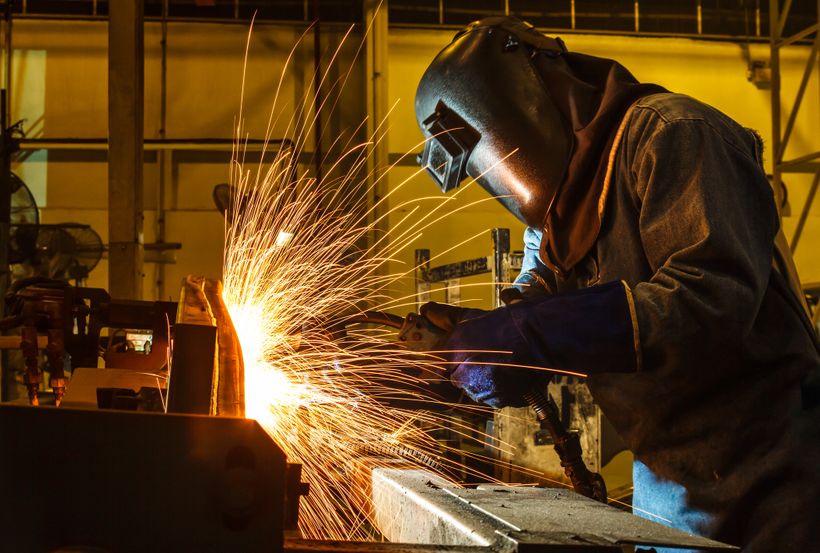 U.S. economy to remain strong through most of 2019, with output averaging 3 percent

Kyle Anderson is an economist at the IU Kelley School of Business in Indianapolis.

His research focuses on pricing, auctions and online markets, and he has published several articles in academic journals. Anderson’s research has also been featured in the New York Times and other national media outlets. Anderson serves on the Business Outlook Panel for the Indiana Business Research Center. He has an MBA and PhD from the IU Kelley School of Business in Bloomington. In addition to his academic work, Anderson has seven years of experience working in the health care industry and the heavy trucking industry.

Officiating bias: The effect of foul differential on foul calls in NCAA basketball

2009 In this study, we examined the pattern of foul calls exhibited during 365 NCAA basketball games during the 2004–2005 season. Results of the analysis indicate that officials are more likely to call fouls on the team with the fewest fouls, making it likely that the number of fouls will tend to even out during the game. This increased probability increases as the foul differential increases. In addition, there is a significant bias towards officials calling more fouls on the visiting team, and a bias towards foul calls on the team that is leading. The result is that the probability of the next foul being called on the visiting team can reach as high as 0.70. Finally, the implications of this officiating bias are explored, including the fact that basketball teams have an incentive to play more aggressively, leading to more physical play over time.

A Classroom Auction With Externalities: Applied to Mergers and Acquisitions

The Journal of Economic Education

2007 The authors describe an in-class exercise in which students participate in an auction to buy US Airways. The exercise is based on events of late 1995, in which neither United nor American Airlines decided to bid for US Airways. Two teams of students participate in an English auction. Students learn that the equilibrium of the sequential game is that neither firm bid and, thereby, learn why US Airways did not sell at that time. In addition, two other teams participate in a sealed-bid auction, in which US Airways will sell in Nash equilibrium. Results typically have lined up with theoretical predictions.