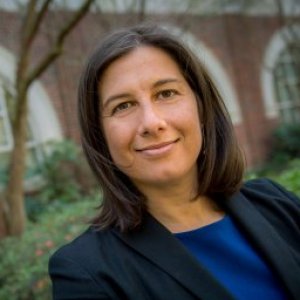 
Professor Hlass focuses on law, policy and practices that affect access to justice within the immigration law regime. 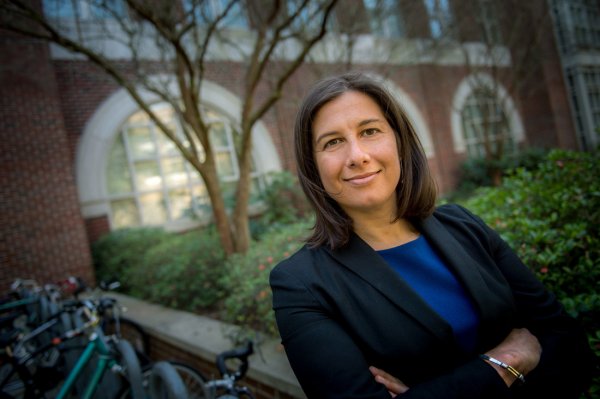 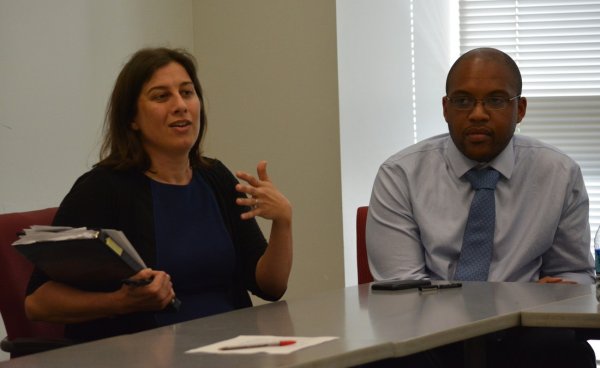 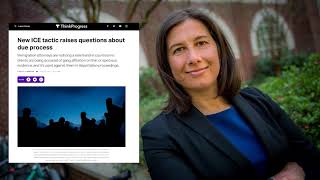 Professor Laila L. Hlass’ teaching and scholarship focus on law, policy and practices that affect access to justice within the immigration law regime for particularly vulnerable communities, including children, detainees, asylum-seekers, and survivors of violence, as well as emerging pedagogy and practices in experiential learning. In 2018, Hlass was awarded a Carol Lavin Bernick Faculty Grant to develop pedagogical films for experiential faculty, as part of the Legal Interviewing and Language Access Film Project.

She regularly speaks and appears in the news regarding migration, refugees and immigrant children and has written op-eds for Slate, The Boston Globe and The Times-Picayune.

Before joining Tulane Law School in 2017, Hlass taught at Boston University School of Law as a clinical associate professor, at Georgetown University Law Center as a clinical teaching fellow and at Loyola University New Orleans College of Law as a staff attorney and Equal Justice Works fellow in the Immigration Clinic. While at Loyola, she also directed the Office of Law Skills and Experiential Learning on an interim basis. Prior to that, she was awarded the Chadborne & Parke fellowship to provide legal services to immigrant children at the Door Legal Services.

Hlass serves on the board of the American Civil Liberties Union of Louisiana and the Clinical Legal Education Association. While in law school, she co-founded the Student Hurricane Network, which recruited and placed more than 5,500 law students in pro bono assignments in regions affected by Hurricanes Katrina and Rita.

“Wolves in Sheep’s Clothing”: How ICE and Other Agencies Vilify Immigrant Youth

"Violent animals.” “Menace.” “Wolves in Sheep’s Clothing.” This is the language that President Donald Trump and members of his administration have used to describe immigrants both entering and already in the country. It’s a two-step process: First, intentionally employ imprecise speech to condemn undocumented youth as a whole and then, quietly, qualify the comments. It wasn’t all undocumented youth that they meant, you see—just the MS-13 gang members, just the bad guys...

Immigration law expert says some could end up in N.O.

"There continues to be a lot of public outcry and dismay when they hear the sounds of those children," said Tulane University Immigration Law Professor Laila Hlass...

"So there might be an ICE police report submitted stating as a fact that this young person was a gang member, but not providing the basis for that," explained Laila Hlass, co-author of the report and a law professor at Tulane University...

The School to Deportation Pipeline

2018 The United States immigration regime has a long and sordid history of explicit racism, including limiting citizenship to free whites, excluding Chinese immigrants, deporting massive numbers of Mexican immigrants and U.S. citizens of Mexican ancestry, and implementing a national quotas system preferencing Western Europeans. More subtle bias has seeped into the system through the convergence of the criminal and immigration law regimes.

States and Status: A Study of Geographical Disparities for Immigrant Youth

2011 More than six years ago, volunteer lawyers, law students, and law faculty from the Gulf Coast and around the country provided assistance to communities devastated by Hurricanes Katrina and Rita and the systemic failures of their own government. The volunteers provided much-needed support at a time when existing legal institutions were completely overwhelmed. Through their participation, the law students learned important firsthand lessons about the lack of equality in society, the possibility of redress through law, and the limitations of law.