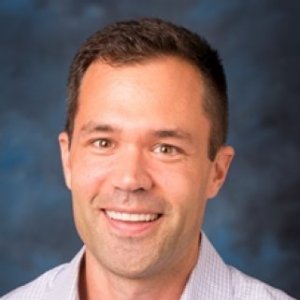 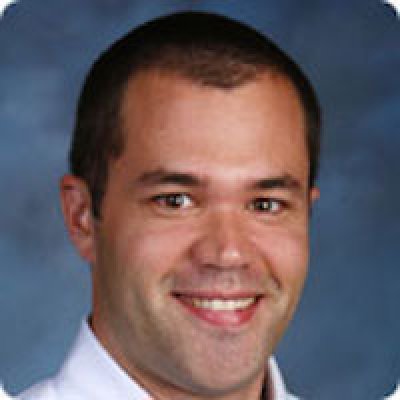 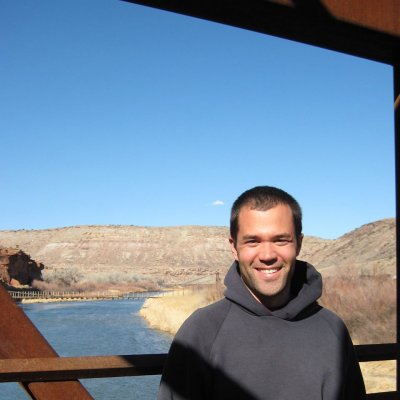 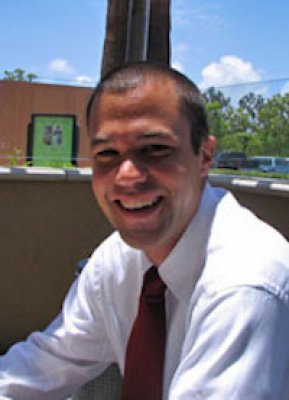 Lambert A. Doezma is a Professor of Chemistry at Loyola Marymount University.

Extractive electrospray ionization mass spectrometry (EESI-MS) has been shown, in other laboratories, to be a useful technique for the analysis of aerosols from a variety of sources. EESI-MS is applied here, for the first time, to the analysis of secondary organic aerosol (SOA) formed from the reaction of ozone and α-pinene.

Microseepage of C2─C5 alkanes from subsurface natural gas and oil reserves was quantified over the Inglewood oil reserve in southern California. Flux measurements were carried out in 2011 and 2012 using chamber samples. Direct positive fluxes were observed for ethane and propane.

The influence of sampling protocol on nonmethane hydrocarbon mixing ratios

he effect of sampling protocol on ambient air hydrocarbon mixing ratios was examined on eight sampling days in Los Angeles during 2007 and 2008. Four protocols, which were based on previously published multi-city urban hydrocarbon studies in the United States, were compared and differences were quantified.

In light of diminishing natural resources, global climatic change and increased environmental sensitivity, renewable-based lubricants are being considered potential alternatives to petroleum-based lubricants. Understanding the tribological performance of vegetable-based lubricants in relation to their chemical composition is essential for their industrial implementation.