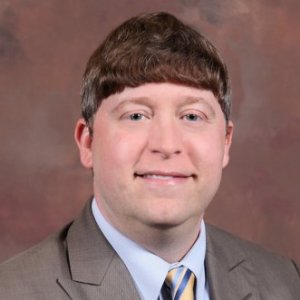 
Dr. Lance Hunter studies the connection between terrorism and political stability in democracies. 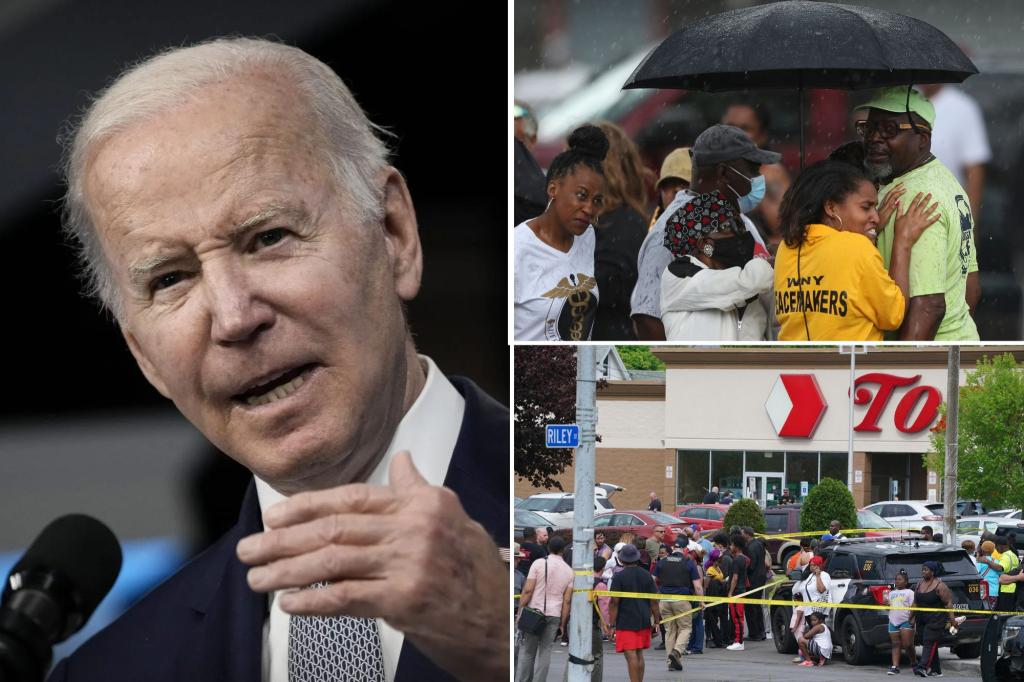 Why voters prefer moderate leaders in the face of terrorism 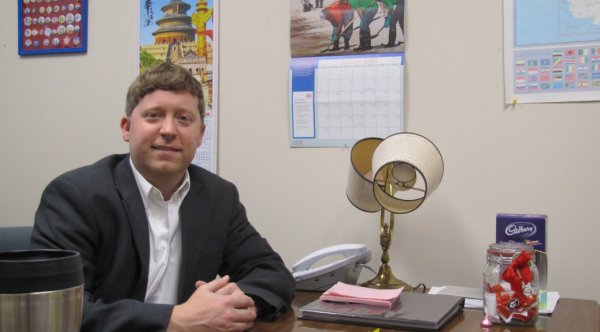 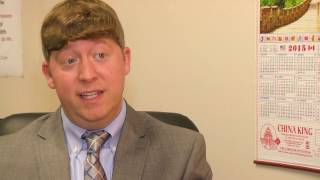 Hunter is an assistant professor of political science with a background in international relations. His research focuses on how terrorist attacks influence politics in democratic countries and how political decisions within countries affect conflicts worldwide. His work has appeared in journals such as: Journal of Peace Research, Terrorism and Political Violence, Party Politics, Studies in Conflict and Terrorism, Armed Forces and Society, Conflict, Security and Development, and the International Journal of Data Analysis Techniques and Strategies. Hunter teaches courses in international relations, security studies, and research methods. He received his PhD in Political Science from Texas Tech University in 2011.

The 15-year-old student accused of fatally shooting his classmates at Michigan’s Oxford High School in November is inching toward a trial to determine his guilt on 24 felony charges. One of them — committing an act of terrorism — has rarely been applied in the context of mass shootings, so the move has reignited a debate over whether such violence should be treated as terrorism in the eyes of the law. Lance Hunter, an associate professor of international relations at Augusta University, said many scholars and policymakers do not consider mass shootings a form of terrorism because they think of them as an expansion of day-to-day criminal activity. “Terrorist acts are viewed more so as hijackings or bombings; novel acts that fall outside of criminal activity,” Hunter said. “I think the action — the shooting versus a bomb — is a large part of how people view it.”

There have been more than 200 U.S. mass shootings in 2022, but only a handful of those will be labeled ‘terrorism’. We spoke to a local professor about when mass shootings are classified as acts of terrorism. Dr. Lance Hunter, associate professor in political science, Augusta University. “Taking these mass shootings seriously as potential forms of terrorism when they fit the definition is so important to try and stop them,” he said.

Was it terrorism? Local expert weighs in on mass shooting in Buffalo

The mass shooting that took place in Buffalo on Saturday, is considered a hate crime. But, an expert at Augusta University said it also fits the definition of terrorism. Dr. Lance Hunter is an Associate Professor of Political Science at AU. He spent years researching mass shootings and terrorism, and eventually published his findings. He explained an event must fit three criteria to be considered an act of terror. It must be a violent event, be motivated by radical political, social, or religious ideologies and have a target “enemy” or “other”.

Could the Buffalo shooting be a new phase of terrorism here in the United States in particular?

Should the Buffalo shootings be considered terrorism?

2016 In this study we contend that legislators are more accountable individually in candidate-centred electoral systems which impacts a state’s decision to initiate interstate conflict.

2016 We present a pooled time-series cross-sectional analysis of military spending and electoral institutions and we find that party-based electoral systems, rather than majoritarian ones, foment higher military spending levels—which we attribute to these systems’ predilection for public goods spending.

A large body of research in international relations has focused on the relationship between regime type (i.e., the degree a nation is democratic or authoritarian) and traditional military conflict between states. However, to date, no research has examined how regime type affects conflict in the cyber domain. Thus, we attempt to analyze the effect regime type has on the initiation of state-sponsored cyberattacks. We examine 143 states from 2005 - 2013 utilizing cyber data on known state-sponsored cyberattacks taken from the Council on Foreign Relations Cyber Operations Tracker dataset (CFR-COTD) and economic, political, military, and social data collected by the authors. In conducting a cross-sectional, time series analysis we find that democratic institutions have a pacifying effect on the initiation of state-sponsored cyberattacks.