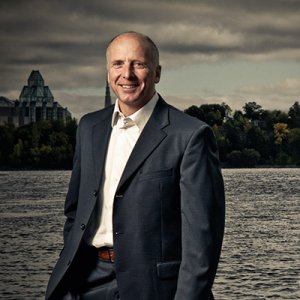 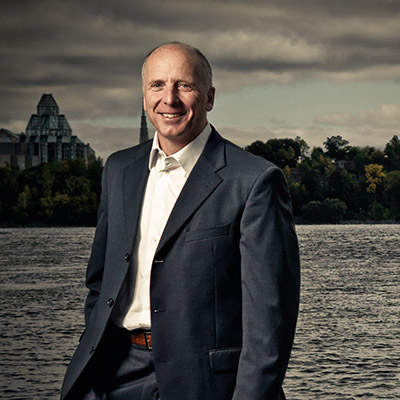 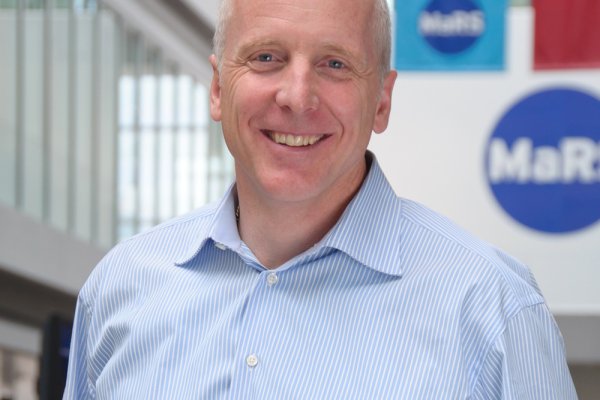 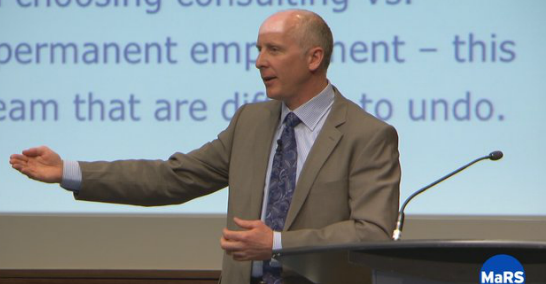 Lance applies his expertise in management, finance, and operations and strategic partnerships to the IT, communications and clean tech industries. He understands the broad range of skills required inside early stage companies and the need for focus on markets and path. He brings this experience to clients he advises to help them make informed choices.

Lance is an investor and member of the Board of Directors of Expertfile. He has an enviable track record both as a CEO in venture-backed companies and as an advisor to a number of technology startups. Lance previously served as President and CEO of BTI Systems where he played a major role in establishing the company as a leader in Optical Edge communication systems, driving growth and earning Deloitte Technology Fast 50 ranking in 2006, 2007, and 2008. He was responsible for securing more than US$55M in growth capital from US and Canadian venture capital investors to fuel BTI’s growth. Prior to joining BTI, Lance founded the Canadian subsidiary of HUBER+SUHNER, a Swiss-based wireless and optical component manufacturer. He oversaw the company’s Canadian subsidiary as it became one of HUBER+SUHNER’s highest growth regions in the world. Lance co-founded and served as Chief Operating Officer of Dynasty Components Inc., a Canadian sales and distribution organization representing a variety of major optoelectronic, interconnect and semiconductor manufacturers. He currently serves as Chairman of Granite Networks, a datacenter services company in Ottawa, and Executive Director of TRM Technologies, providing IT, Security & Risk consultancy services to government and enterprise organizations. He also serves as an Entrepreneur-in-Residence (EiR) with MaRS in Toronto and is an Investment Director of the MaRS Investment Accelerator Fund (IAF). Lance holds a Bachelor of Arts in Accounting and Economics from the University of Waterloo. He is a Chartered Accountant and has completed the Quantum Shift Program at the University of Western Ontario, Ivey School of Business (2008), and the Executive Development Program at Queen’s University (1999).

BTI Systems is the leading provider of intelligent networking software and systems that empower content and service providers to capitalize on the demand for bandwidth driven by long-term trends in cloud services, mobility and Internet video.

The global Swiss company Huber+Suhner develops and manufactures components and system solutions for electrical and optical transportation of data and energy.

Every start-up encounters speed bumps on the highway of growth. It's the people on your team who will enable your company to power through them. Skills and capabilities must evolve as you grow. You'll need to navigate advisory and other boards, recruit well and have effective team communication and a CEO who sets the stage for the company culture - all just to set up for that early-stage VC funding. Lance Laking talks about how to successfully drive this off-road path.