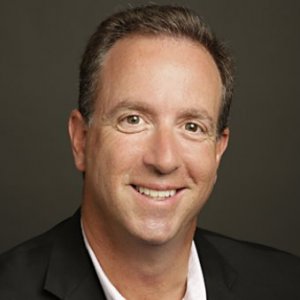 Larry Kesslin grew up in a middle-class, suburban family in which “success” was defined in material terms. His father walked the tight-rope between professional success and financial failure, using “Think and Grow Rich” as his Bible. As a child and teenager, Larry absorbed the lesson that the family’s emotional well-being depended on its volatile financial fortunes.

Larry hustled. He graduated from Rutgers University, took a job in corporate America and started running the fast track to success. But, despite professional success, he felt something was missing. At age 29, he was a “walking robot, empty inside.” So Larry went looking. For what—the meaning of life? No, Larry was seeking what Joseph Campbell described as “the experience of being alive … so that we actually feel the rapture of being alive.”

Now in his fifties, Larry’s quest has intensified. Instead of “success,” he seeks significance. He recently reconfigured his consulting business partnership of 20 years in order to find the intersection of purpose and personal connections that bring deep joy to life. “Success Redefined: When Wants Become Needs” is the account of his journey.

Larry is currently traveling the world with his family, including his two teenage children, in order to reconnect and become more engaged in the world!