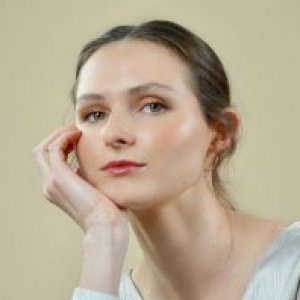 After receiving her BFA from California Institute of the Arts, Laura Berg co-founded WHYTEBERG alongside Gracie Whyte. WHYTEBERG is a Los Angeles-based contemporary dance theater duo created by Gracie WHYTE and Laura BERG that makes colorful immersive works for non-traditional spaces, investigating the ways in which humor exists within a given circumstance.

WHYTEBERG also develops and creates educational resources in addition to their choreographic and production work. In an effort to provide affordable resources to artists looking to craft a career in the current dance climate, WHYTEBERG shares their knowledge on both the business and creative sides of the field on a community-focused online platform as well as through their guided journal Reflect, Reframe, Rebuild: A Workbook for Dancers, which is required reading at numerous universities.

She currently teaches ballet, contemporary, modern, composition, and creative production at AMDA College of the Performing Arts and modern at Loyola Marymount University.

California Institute of the Arts: BFA