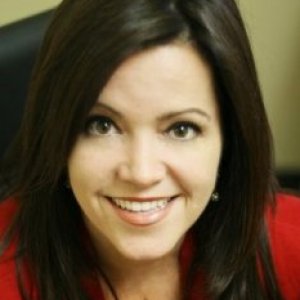 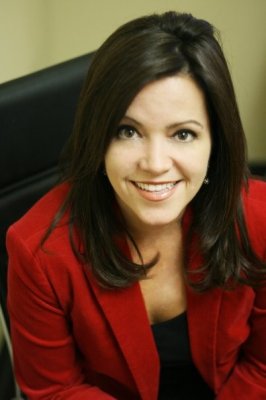 Prior to her work with Brytemoore, Laura founded and led the Orlando office for Edelman – the world’s largest independently owned public relations firm – where she focused on strategic communications for a range of clients, including the Walt Disney Company, GE Healthcare, the Chinese Ministry of Rail, the University of Florida, and multiple national healthcare systems. Laura’s deep experience covers the gamut of communications programming, from positioning campaigns to risk mitigation activities.

Prior to joining Edelman, Laura was Vice President of Public Relations for Fry Hammond Barr and established the first in-house public relations group for the 50-year-old advertising agency. Laura also served as communications director for the Metro Orlando Economic Development Commission, where she worked with global media to initiate positive coverage of the Orlando region as a location for business and trade.

Laura earned her bachelor’s degree in English Literature from Rollins College. She has been recognized for her professional accomplishments and volunteer efforts and been named an Up And Comer Finalist, Women Who Mean Business by Orlando Business Journal (2007); 40 Under 40 by the Orlando Business Journal (2006); and Orlando’s Best Public Relations Professional by Orlando Magazine (2001). She serves as Chairman of the Orange County Industrial Development Authority, Vice Chair of the Mayor’s Citizens Oversight Commission for Venues Development, and board member for the $350 million Dr. Phillips Center for the Performing Arts, which opened in 2014.

Named "40 Under 40" by Orlando Business Journal.