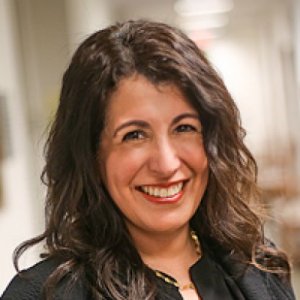 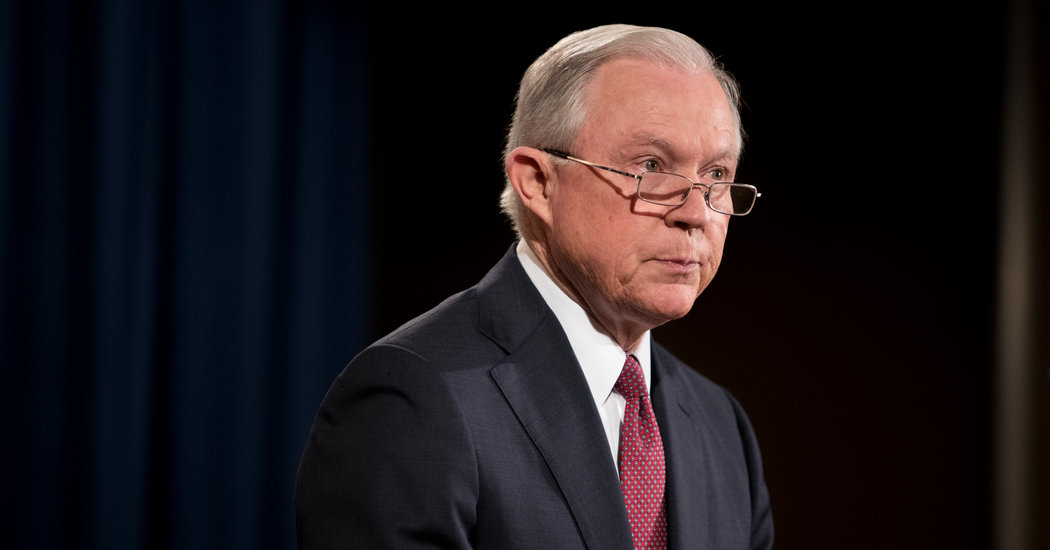 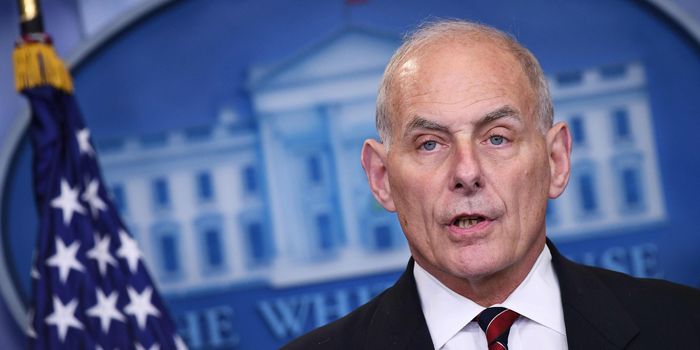 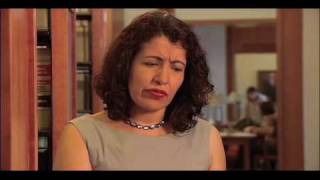 Laura A. Hernández joined the faculty of Baylor Law School in 2008 following 11 years as a litigator. She teaches Immigration Law, Insurance Law, Civil Rights Actions, Poverty Law and Separation of Church and State.

Professor Hernández attended Stanford University, where she graduated with a B.A. in Economics and a B.A. in Communications. She attended law school at Southern Methodist University. Among many other honors at SMU, she was named the Sarah T. Hughes Law Scholar for the Class of 1996, a full scholarship awarded by the Dallas Bar Foundation.

Professor Hernández’s legal scholarship to date has focused on issues facing recent immigrants to the United States. She has written for numerous publications, including the Cornell Journal of Law and Policy, the Stanford Journal of Civil Rights and Civil Liberties, Te Duke Forum for Law and Social Change, the Texas Hispanic Journal of Law and Policy, and the Southern California Review of Law and Social Justice. Professor Hernández has also contributed to newspaper publications such as the National Law Journal and the Waco Tribune-Herald. Most recently, she contributed a chapter to the book Controversies in Equal Protection Cases in America, joining other notable constitutional scholars like Erwin Chemerinsky, Francisco Valdes, and Ian Haney López.

Professor Hernández is also the founder of the Baylor Law Immigration Clinic. To date, students volunteering at the clinic have assisted approximately 300 Waco area residents with their immigration needs.

My Friend Just Lost Her Job. How Do I Respond?

VIDEO: This story focuses on the experience of Baylor student Mario Lopez Martinez, who has become a naturalized U.S. citizen, a process that took about five years. Baylor Law professor Laura Hernandez also is interviewed about the complicated path to citizenship.

Laura Hernández, a professor at Baylor Law School in Waco, says the settlement made by Attorney General Ken Paxton was confidential, so it's hard to know exactly why it didn't go to trial. "It's probably very likely that the Texas attorney general felt that they would not succeed after a full trial of the merits," she says, "so that likely inspired them to settle it, before the case went any further."...

Young Immigrants can get help at Baylor Law clinic

Waco attorneys Susan Nelson and Laura Hernandez have heard similar stories from dozens of other local residents. Nelson, who has a private practice that specializes in immigration cases, has helped about 60 people apply under DACA...

The Constitutional Limits of Supply and Demand: Why a Successful Guest Worker Program Must Include a Path to Citizenship

2014 The United States is a proud nation of immigrants, with a short memory. As the country's need for immigrant labor continues unabated, legislative reaction to these labor demands is myopic. It is undisputed that the American desire for cheap labor incentivizes the migration of unskilled and undocumented guest workers. As studies of this population show, the accessibility of a cheaper workforce leads to greater profits by American employers due to a reduction in overhead. Simultaneously, however, labor conditions are substandard for both the undocumented workforce and United States citizens who are employed in this type of manual labor. As long as market demand for this labor continues, the United States will have a large undocumented immigrant population residing within its borders. The legislative response is mostly punitive. A real danger exists, however, that draconian immigration laws will result in the inevitable formation of a permanent underclass within our country. The United States Constitution simply does not permit such a result.

2012 A legal barrier to education. The concept is distinctly un-American. We are well acquainted with the narrative. No matter how humble your childhood circumstances, if you studied hard, dreamed big and worked even harder, access to the United States’ finest universities would be yours. A college degree would provide employment opportunities, the chance to form bonds with scions of the privileged and well connected, and with any luck, a direct entree into that world of financial security.

2011 The article focuses on the use of perspective by U.S. Supreme Court justices in deliberating their judicial decisions. It analyzes the Supreme Court's historical use of perception in racial discrimination cases, in particular Dred Scott v. John Sanford. It also examines Supreme Court's modern day application of perception in gender discrimination claims. It notes the impact when justices do not apply their life experiences in constitutional interpretation.