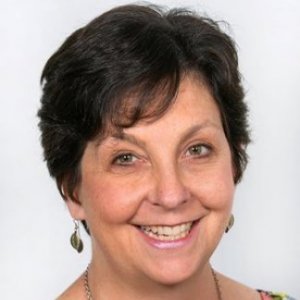 
Having studied the role of the media in politics for more than two decades, Roselle specializes in international political communication.

Having studied the role of the media in politics for more than two decades, Roselle specializes in international political communication. She earned undergraduate degrees in math, computer science and Russian from Emory University where she was elected to Phi Beta Kappa.

She worked as an intern at the Carter Center during her undergraduate studies, and later continued her work with the Carter Center as assistant director of the program on Soviet Media and International Communication. Roselle holds a master’s degree and doctorate in political science from Stanford University, where she served as a teaching assistant to Condoleezza Rice, former U.S. Secretary of State.

Roselle is a major figure among international scholars of political communication, having served as president of the International Communication Section of the International Studies Association. She is also a past President of the Information Technology and Politics Section of the American Political Science Association. She is the co-editor of the book series: Routledge Studies in Global Information, Politics and Society, and co-editor of the journal Media, War and Conflict. She is the 2017 winner of the ISA International Communication Section's Distinguished Scholar Award.

Roselle has published articles and book reviews in leading journals, including the Harvard International Journal of Press/Politics, and in the American Behavioral Scientist. Her edited volumes include books on media and democracy and media and elections. Her current work is on strategic narratives and international relations. "Forging the World: Strategic Narratives and International Relations," her co-edited volume with Alister Miskimmon and Ben O'Loughlin, was published by the University of Michigan Press in January 2017. "Strategic Narratives: Communication Power and the New World Order," written with Miskimmon and O'Loughlin was published by Routledge in November 2013. She also has contributed written testimony to The House of Lords Select Committee on Soft Power and the U.K.’s Influence.

In 2006, she published "Media and the Politics of Failure: Great Powers, Communication Strategies, and Military Defeats." This work was chosen as a Choice outstanding title and was re-issued with updated chapters in 2011. 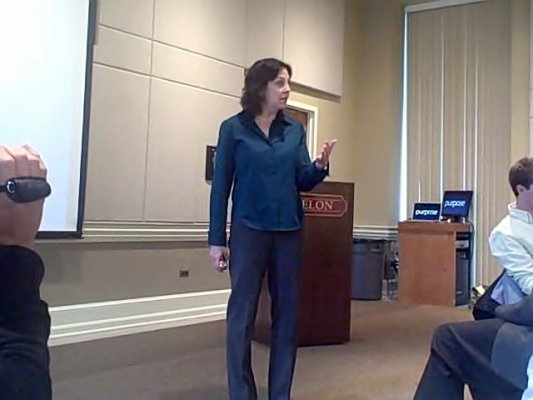 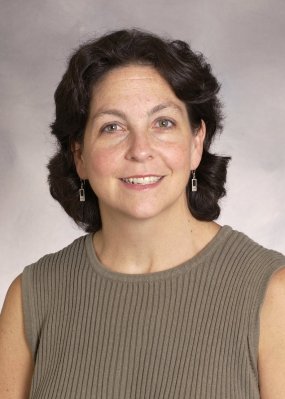 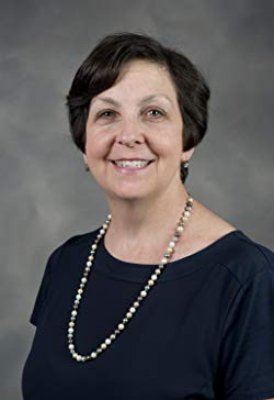 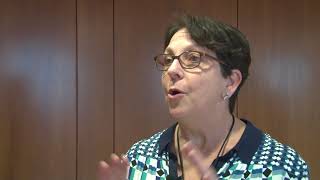 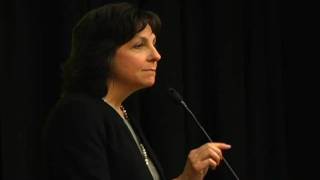 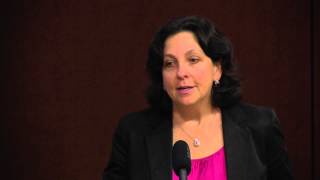 Professor Laura Roselle of the Department of Political Science and Policy studies has co-edited a special issue of Politics and Governance on "Narratives of Global Order."

The US has an empathy problem, and it might be what’s causing the current toxic political environment

As the election season comes to an end, many Americans feel defeated, even if they believe their candidate is about to win. Many have lost friendships and alienated family members; even among like-minded partisans there’s a sense of uneasiness. At both ends of the political spectrum, people feel their needs aren’t being considered, and that others either can’t or won’t imagine their struggles. The takeaway is that the US has an empathy problem; what’s not yet clear is whether it’s a cause or a symptom of the current political culture.

Elon Political Science Professor Laura Roselle writes about how the differing world views of the United States and Russia are making it difficult for both to find common interests in Syria.

Strategic Narratives and Alliances: NATO After the Election of Donald Trump.

Strategic Narratives and (Re)Construction of Interests: Contestation and Sanctions related to Narratives in the Case of the NATO Alliance

Public Narratives about Syria: A Q-Sort Analysis of UK and US Students

We introduce strategic narratives as a framework to understand what is at stake in international affairs. Attention to strategic narrative allows foreign policymakers to articulate their own intentions and interpret the intentions of others in a way that helps identify areas of potential cooperation.

Strategic Narratives and Alliances: The Cases of Intervention in Libya (2011) and Economic Sanctions against Russia (2014) Open Access Journal

Giving credit when credit is due: credit giving to the president in the United States Congress The Journal of Legislative Studies

How do members of the US Congress give credit when credit is due for political achievements? Focusing on an important credit giving scenario – credit giving to the president of the United States – this research suggests that credit giving is a form of non-roll call position taking and members give credit in a way that is reflective of individual, institutional, and constituency factors. Using an original data set composed of the official congressional statements concerning the death of Osama bin Laden, findings suggest the proximate decision to issue a statement is related to individual and institutional factors. Within the issued statements, however, credit giving is primarily driven by presidential popularity in the constituency. In addition to being less predictable in their credit giving behaviour, members of the Senate are less likely to give credit than their colleagues in the House of Representatives. Finally, Republican women in the House of Representatives are less likely to give the president credit than other members.

Strategic narratives are a means for political actors to construct a shared meaning of the past, present and future of international politics to shape the behaviour of domestic and international actors. Leaders narrate international affairs in public to influence other actors ‘understandings of where events are heading and what obstacles they face. In the long term, getting others at home and abroad to experience the world in the terms of your strategic narrative can shape their interests, their identities and their understanding of how international relations work and how they are likely to develop. Where plural narratives compete, skilful leaders can work to find the points of narrative alignment to foster cooperation and a sense of shared destiny. Often, they do the opposite, taking narratives as weapons to ‘win’a situation. The contributors to this symposium have shown these processes to be operating in a wonderfully …

Despite possessing overwhelming military capabilities, war presents Great Powers with complex problems. The study of communication is central to understanding the challenges Great Powers face in conflict. This chapter illustrates how Great Powers are constrained by strategic narratives even as they attempt to address challenges through the projection of strategic narrative. We define strategic narrative as a means for political actors to construct a shared meaning of the past, present, and future of international politics to shape the behavior of domestic and international actors. Strategic narratives are used to legitimate action and reinforce domestic support as well as being instrumentalized to challenge the counternarratives of foes. States and other actors attempt to create “buy-in” for their narratives across a range of policy issues as they seek to shape responses to problems and to influence the direction of global order and its governance more broadly. In the policy issue of war and conflict, strategic narratives exist in a complex media ecology which has ushered in a new paradigm of war characterized by more diffuse causal relations between action and effect, creating greater uncertainty for policy-makers about the conduct of war (Hoskins and O’Loughlin 2010, 3). By media ecology we refer to the whole complex of interdependent relationships through which communication is generated, circulated, and interpreted in world politics. Thirty years ago we could speak confidently of national and local ecologies with news cycles held together by mainstream press and broadcasting. Today, once we add the mesh of Internet, 24/7 rolling news, smartphone comments, environment monitoring systems, and all other media that feed into communication about politics, then we find the continuation of local and national media ecologies but these are supplemented and reconfigured by overlapping small worlds of localized digital exchanges and transnational vectors of multilingual content and unforeseeable connectivity. Great Powers must harness these ecologies to ensure the success of their strategic narrative whilst fulfilling the expectations of constituencies at home and abroad about how Great Powers should behave in the first place. They must communicate their narrative into spaces within which people already hold on to narratives about their own lives and those of their countries

We demonstrate that the use of patriotic imagery in news reporting may increase rather than decrease public polarization regarding foreign policy issues. Specifically, we examine the impact of patriotic imagery in the context of an online news story about terrorism on individuals’ attitudes toward civil liberties in the “war on terror” and spillover effects on support for the war in Afghanistan.