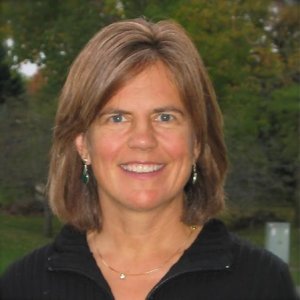 
Effects of womb environment and maternal social factors on Infant learning; Effects of stress on cognition in infants and adults 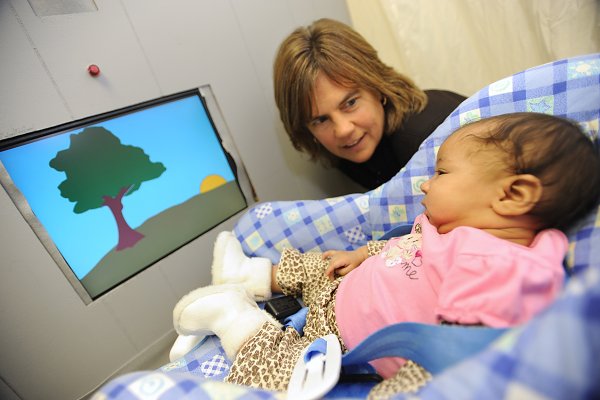 Dr. Laura Thompson is a member of the doctoral faculty in the Clinical Psychology program at Fielding Graduate University. Laura Thompson has taught graduate courses for over 20 years. Her main research interests are in cognitive neuroscience, where she studies how stress affects cognition in both infants and adults. She conducted, for example, a longitudinal study of infants during their first year, investigating how mildly stressful situations impacted their ability to learn and remember stimuli, using cortisol as a biological marker of stress. In the same study, she investigated how infant temperament and maternal sensitivity impacted infant learning and memory. Much of her focus is on characterizing individual and task differences that elicit different patterns of stress response.

Her ongoing work continues her primary interest in characterizing the multitude of factors that affect how well infants can learn, including the environment of the womb, and maternal social factors.

In her spare time, she enjoys time spent with her children, running, riding her horse, and playing the piano.

Infant Cortisol Reactivity and its Relationship to Learning and Memory

A longitudinal study of infant cortisol response during learning events

Monographs of the Society for Research in Child Development

Performing music in front of others can be stressful, even for experienced performers. The physiological effects of stress, namely, increases in cortisol and sympathetic nervous system activity, have been shown to have detrimental effects on cognition, particularly working memory. This study used an audition-like performance scenario to elicit a stress response in performers who differed in their degree of musical experience. We expected that participants with more musical experience would be better able to regulate their stress response, would report lower levels of anxiety, insecurity, and nervousness, and would show better working memory following the stressor, compared to participants with less musical experience. Although we did not find differences between more and less experienced performers in their sympathetic nervous system activity or their self-reported feelings of anxiety and nervousness, we did find some important differences: following the stressor, more experienced performers were less insecure, they showed better regulation of their cortisol response, and they demonstrated better working memory. Co-authored with Killough, C. M. & Morgan, G.

Breastfeeding and its relation to cortisol response, temperament, arousal and better learning and memory in infancy