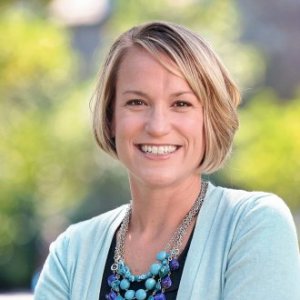 
Lauren Miltenberger, PhD, is an expert on the influence of government on nonprofit organizations. 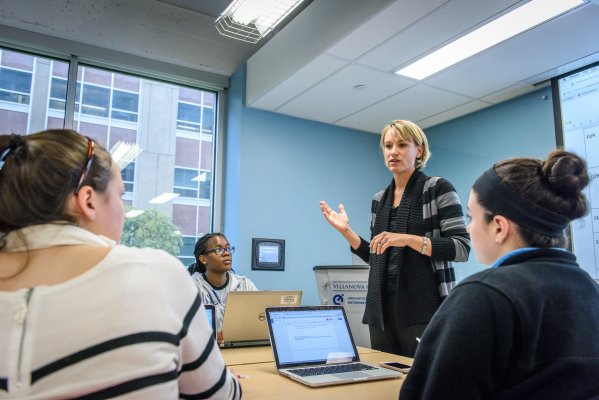 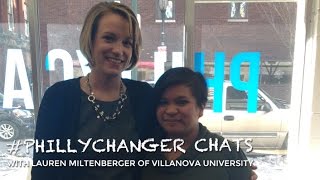 Dr. Miltenberger combines her real-world nonprofit experience with academics to discuss the impact of government on nonprofit organizations. Personnel management and human capital are also key areas of focus in her research. Miltenberger is also a regular contributor to Nonprofit Quarterly.

2008
University of Delaware - College of Human Services, Education and Policy

Americans on Both Sides of the Aisle Reject Cuts to PBS

Americans are deeply divided on a host of deeply held values and policy issues. However, federal support for PBS is an area where a majority of Americans agree, according to a recent poll.

A recent survey conducted by PBS found that the majority of Americans (73 percent) do not support federal funding cuts. The survey, conducted by American Viewpoint (R) and Hart Research Associates (D), also found that 66 percent of people who voted for President Donald Trump favor increased funding for public television, as do 86 percent of Hillary Clinton voters. In addition, when asked if public television was a good value for tax dollars, 72 percent of those surveyed agreed.

Moving in the Right Direction? Housing for the Homeless in Hawaii

Hawaii, having the third-highest per capita homeless rate in the nation, is transitioning to a new “rapid rehousing” model. New homeless shelters in Hawaii will have the goal of moving homeless individuals and families out of shelters and into housing in 90 days or less.

With just a few months left to make their mark on early childhood education policy, the Obama administration announced new rules on Head Start this week that require a comprehensive overhaul to the program. The final rule by the Administration for Children & Families in the Department of Health & Human Services (HHS) outlines extensive evidence-based reforms to the Head Start program.

San Francisco’s homeless population has been in the spotlight because of a recent pledge by the San Francisco Chronicle (with 80 other media organizations) to increase reporting on the problem. In the New York Times, Jon Steinberg, editor-in-chief of San Francisco magazine, described their motivation: “We are all fed up. We feel there is not enough movement and accountability on the issue. We want the full force of the Fourth Estate to bear down on this problem.”

Developing a sustainability ethic in leaders Journal of Leadership Studies