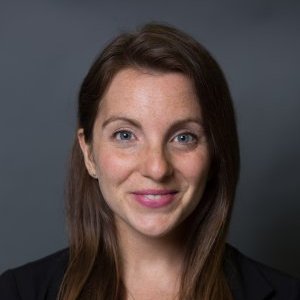 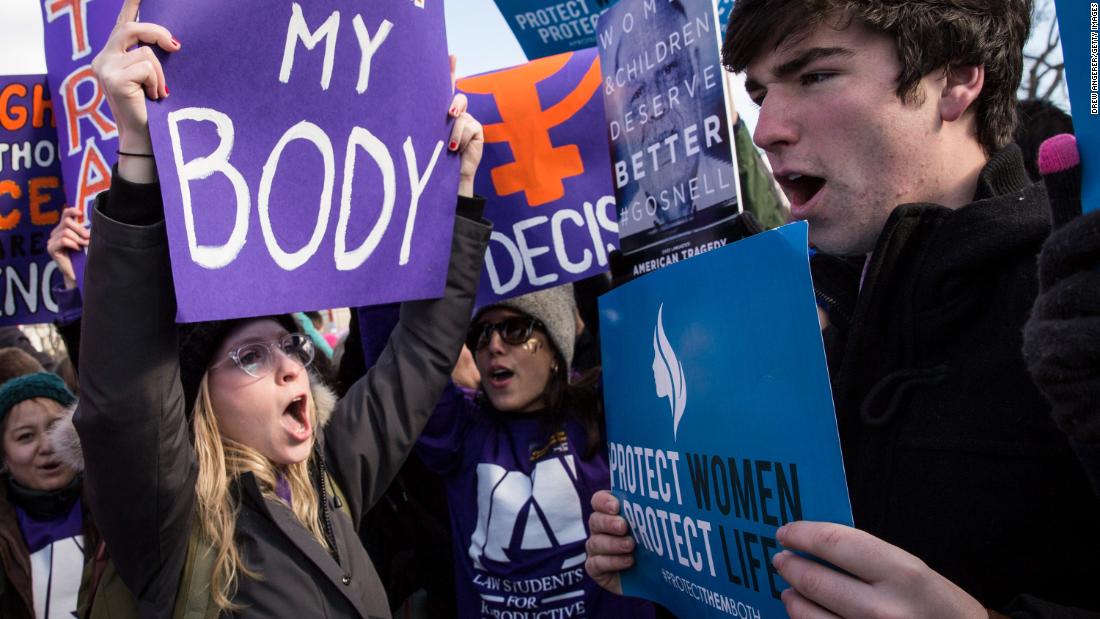 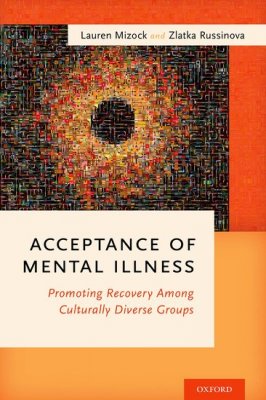 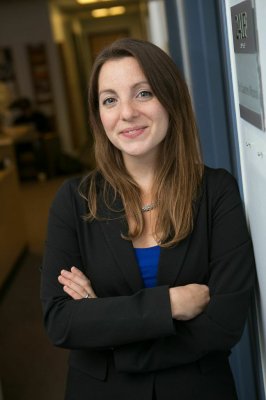 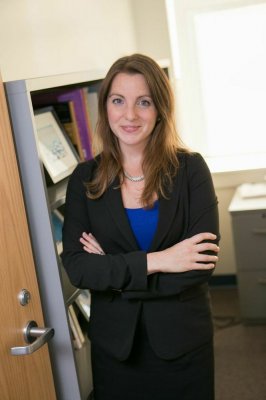 Lauren Mizock, PhD, is doctoral faculty in the Clinical Psychology Program at Fielding Graduate University. Prior, Lauren was tenure-track faculty at Worcester State University in Massachusetts. Lauren is a licensed clinical psychologist in Massachusetts and California. Lauren is also on the Executive Committee of the Society for the Psychology of Women (Division 35) of the American Psychological Association (APA). Lauren received her PhD in Clinical Psychology from Suffolk University and completed her predoctoral internship at the Center for Multicultural Training in Psychology at Boston Medical Center. Areas of expertise include multicultural competence in research and clinical work, transgender mental health care, psychiatric rehabilitation and recovery, size acceptance, and culturally relevant pedagogy.

(2014) Awarded by APA Division 35, Society for the Psychology of Women.

(2005) Awarded in recognition of Outstanding Contributions to the Gay, Lesbian, Bisexual, and Transgender Community at Suffolk University.

Using webinars to reduce transphobia and promote awareness among mental health providers and the general public (with R. Hopwood)

Recovery 4 US: Building a social media community for persons with the lived experience of mental illness (with Z. Russinova, P. Bloch & D. Blair)

Intersectionality and transgender and gender nonconforming identities: Implications for research and practice

Retraumatization in systems of care among women with serious mental illness

Reduction of transphobic attitudes in the Transgender Awareness Webinar

Racial and Ethnic Tensions in America

Gender-Responsive and Recovery-Oriented Care (G-RROC): Development of an Intervention for Women with Serious Mental Illness

Recovery 4 Us': A Photovoice Mobile APP Intervention to Enhance Recovery and Community Integration

Evaluating the ally role: Social justice and collective action in counseling and psychology

Journal for Social Action in Counseling and Psychology

(2015) Mizock, L., & Russinova, Z., & DeCastro, S. The primary purpose of this article is to describe the development and feasibility of the Recovery Narrative Photovoice intervention. The nature of this intervention will be discussed, including facilitating empowerment and a positive sense of identity among people with serious mental illnesses. We will also describe the integration of Photovoice methodology with psychoeducational components, informed by principles of the recovery movement and narrative therapy.

Intersectional Stigma and the Acceptance Process of Women with Mental Illness

(2015) Acceptance of mental illness is facilitated by the presence of various resources that are needed to deal with associated stigma, prejudice, and discrimination. However, women with mental illness experience added levels of stigma and intersectional ...

(2014) People with serious mental illness face stigma that interferes with recovery. Photovoice is a method that integrates photography and writing, providing a valuable means for capturing the narratives of people with mental illness whose voices ...

(2012) This study examined rates of military veteran status in an American male-to-female transgender community sample (n= 141). Thirty percent were veterans (n= 43), a rate that is triple the proportion of veteran status noted in the general population (10.1%). ...