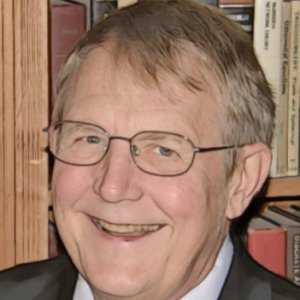 
Electrical Engineering consultant with 45 years of experience in integrated circuit simulation and design.

Dr. Laurence W. Nagel is an independent consultant in the San Francisco Bay Area. He has worked in the integrated circuit industry for almost 50 years. While earning his BS, MS, and PhD degrees at the University of California, he developed the SPICE circuit simulation program which launched a cottage industry of SPICE simulation tools.

Mr. Nagel then began a 20 year career at Bell Laboratories which included developing the ADVICE circuit simulation program; participating in the development of the Kull-Nagel bipolar model; designing analog circuits for submicron NMOS processes; working in the AT&T Intellectual Property Division on assertion of patents and negotiation of patent licenses; and serving as project manager in the development of the Celerity circuit simulation program.

In 1998, Mr. Nagel founded his own company, Omega Enterprises, to consult on analog circuit design, circuit simulation, semiconductor device modeling, and as an expert witness in patent litigation and trade secret misappropriation matters.

Award "for the development and demonstration of SPICE as a tool to design and optimize electronic circuits".