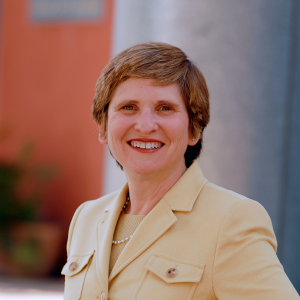 While in law school, Laurie Levenson was chief articles editor of the UCLA Law Review. After graduation, she served as law clerk to the Honorable James Hunter III of the United States Court of Appeals for the Third Circuit. In 1981, she was appointed assistant United States Attorney, Criminal Section, in Los Angeles, where she was a trial and appellate lawyer for eight years and attained the position of senior trial attorney and assistant division chief. Levenson was a member of the adjunct faculty of Southwestern University Law School from 1982-89. She joined the Loyola faculty in 1989 and served as Loyola's associate dean for academic affairs from 1996-99. She has been a visiting professor at UCLA School of Law and a D&L Straus distinguished visiting professor at Pepperdine University School of Law. Professor Levenson currently leads the following programs at Loyola Law School: Capital Habeas Litigation Clinic, The Fidler Institute annual symposium, and the Project for the Innocent.

Loyola Law School professor Laurie Levenson says state lawmakers and the governor likely predicted the court’s ruling. “It does sound like it was an effort that nobody had a lot of confidence in, and in that way it may have been symbolic and it may have been a message for what they want to do in the future.”

Laurie Levenson, a former federal prosecutor and professor at Loyola Law School in Los Angeles, said the allegations potentially put prosecutors in an awkward position because of the deal they had already cut with AMI. “It shows how complicated and dangerous it is to make an agreement with National Enquirer,” Levenson said. “They may have to cooperate, but they‘re continuing in their ongoing battle with Bezos and others.”